Last fall or early winter, a good-sized spruce near the trail fell over in Totem Park. It caught my attention today when I walked by and noticed the smell of licorice. I think it’s from the rotting wood, but I am not sure what exactly might be producing the smell. When I was investigating more … Read more 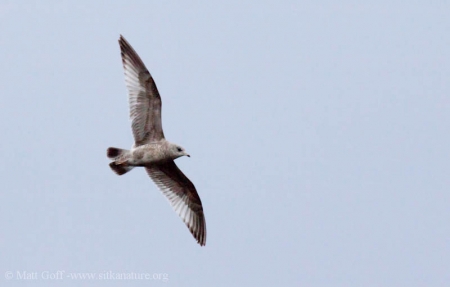 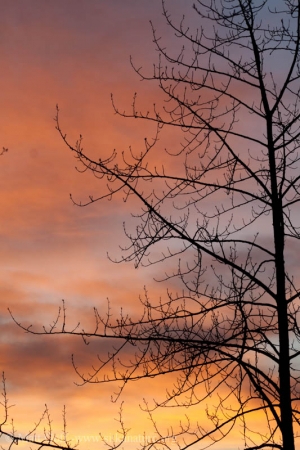 While walking through town on my way to UAS, I was inspired to take a series of tree silhouette photos. It was interesting to see how distinct they looked, even in silhouette. Of course the colorful sky as a backdrop didn’t hurt.

Baeospora myosura, which I am calling Spruce Cone Mushroom, fruits primarily on Sitka Spruce (Picea sitchensis) cones. In other parts of its range, it will also grow on Douglas Fir, but they are absent in this area. According to the California Fungi account for Baeospora myosura, there is only on other species that is sometimes … Read more 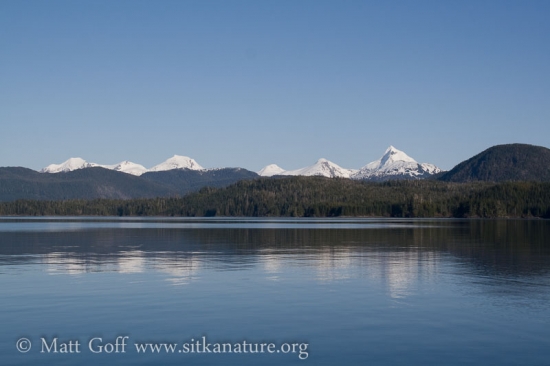