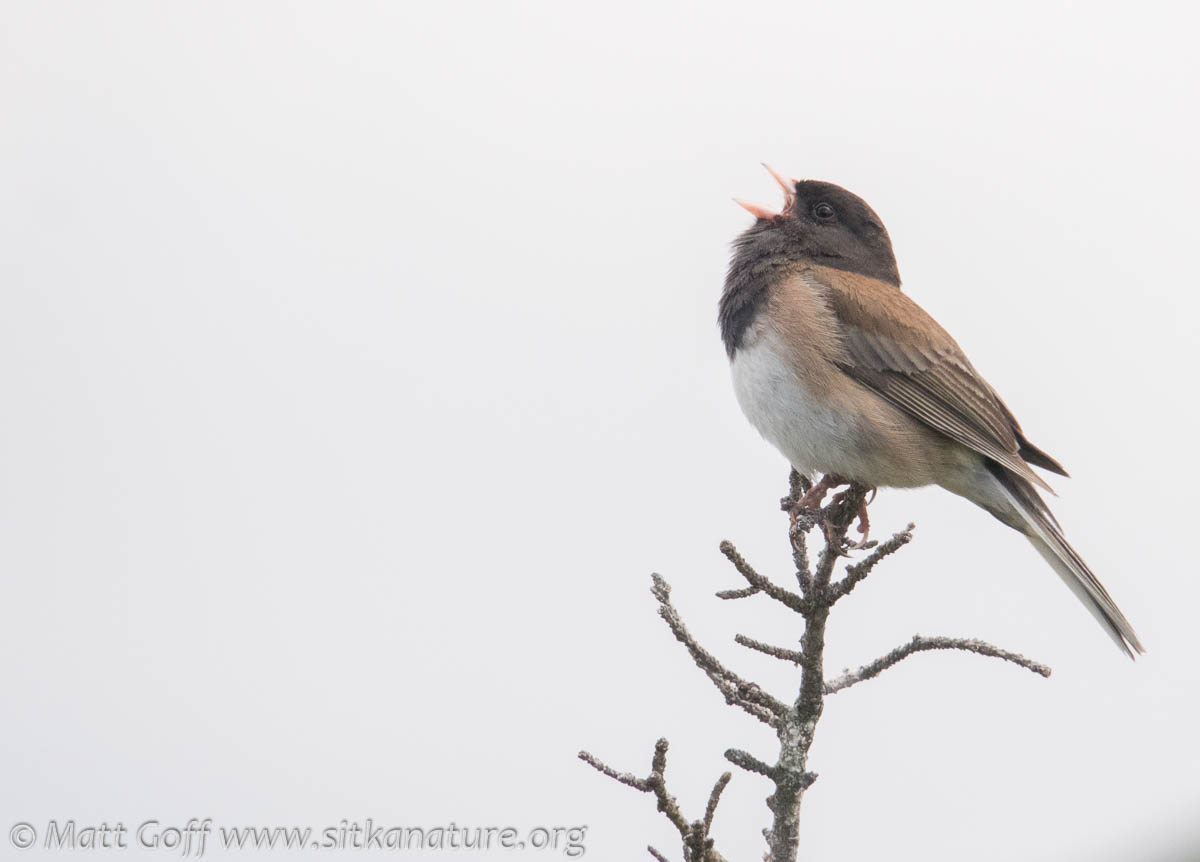 Over the years I enjoyed recording several shows with Richard, who could always be counted on for his enthusiasm about the natural world. You can find them all linked in the Sitka Nature Show Archive