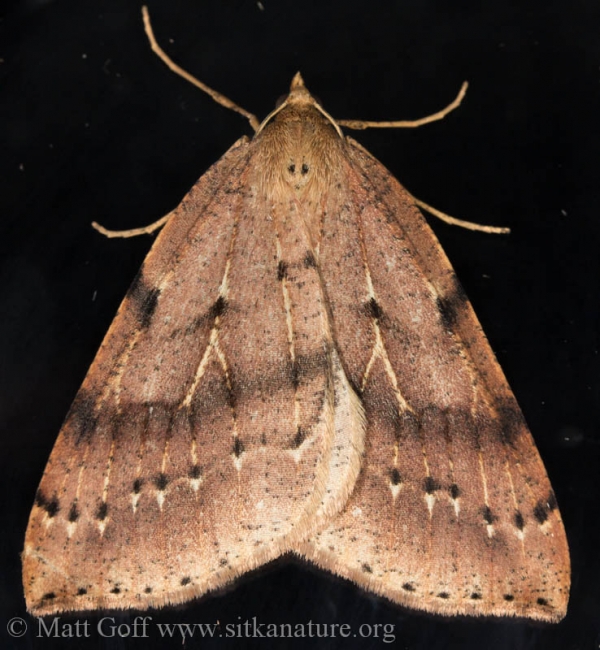 Northern Thallophaga (Thallophaga hyperborea) moths seem to be relatively common around here. I learned to recognize them consistently last year, noticing them starting in late April in 2012 and mid-April this year. I saw them through the 19 June last year, though I’m not sure if that is typical, since it was a pretty chilly late May and June.

Larva are said to feed on conifer needles. 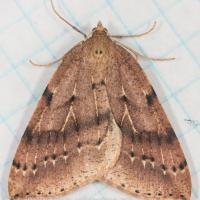 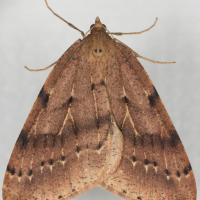 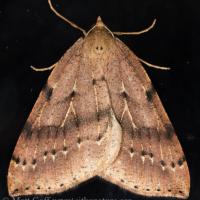