Male Anna’s Hummingbird coming to feeder It was another wet day, though less breezy than yesterday. This afternoon just after 3, I noticed the juncos gathering in the branches of the trees east of the house. Several times this winter I have noticed juncos moving through those trees around this time (relative to sunset, rather … Read more

Yesterday I was visiting with someone and we ended up talking about natural history related projects. I was reminded of the project ideas page I created some time back on the wiki. I hadn’t thought about it in quite a while, so it was good to be reminded of the various ideas I had thought … Read more 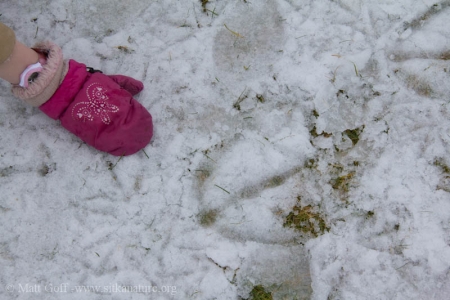 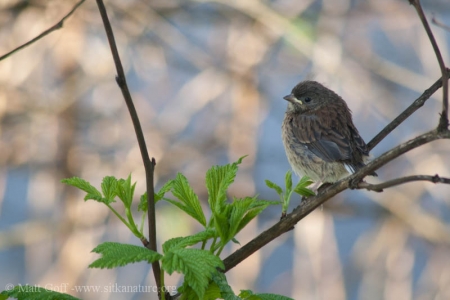 See Sit Spot Challenge at Kamana.org for more about the challenge. Time of sit: 1:30-2:30pm It was a pleasant afternoon with partly cloudy skies and a light irregular breeze. I ended up spending an hour out in the backyard soaking up the sun while listening to the neighborhood goings-on and watching a couple of juncos … Read more