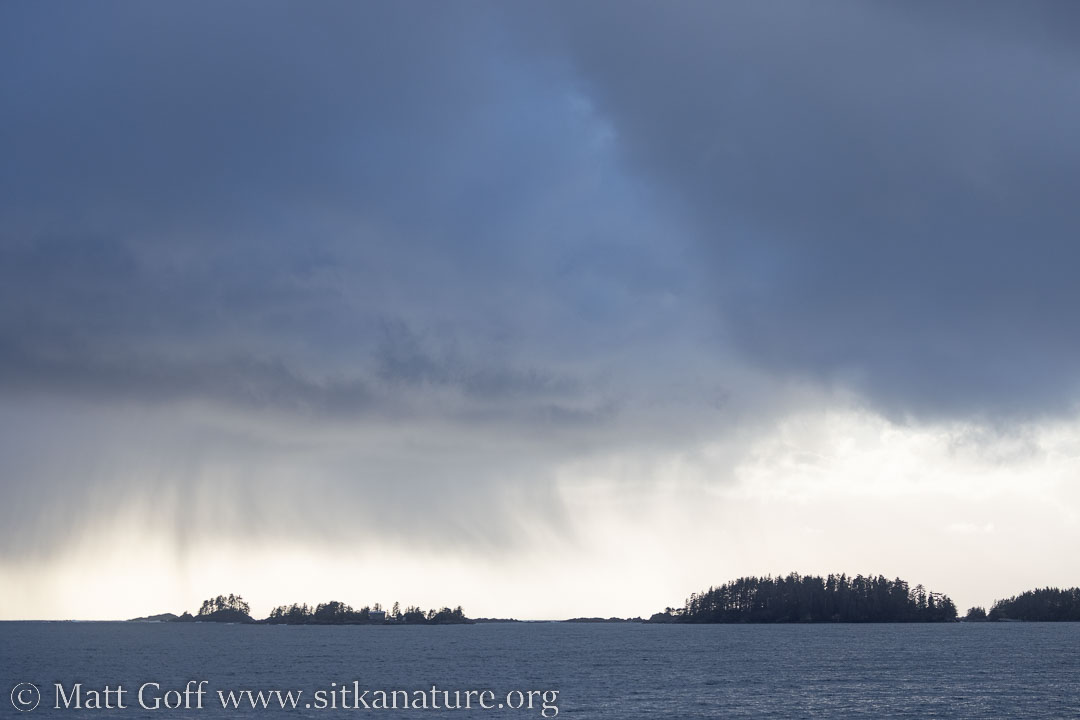 Weather shifted to a more showery set up, with some sun breaks through the middle part of the day. Calm winds overall (at least when showers weren’t around). Showers often included graupel and snow mixed in. Enough graupel and wet snow fell this morning for a layer of slush to form on the ground. It … Read more 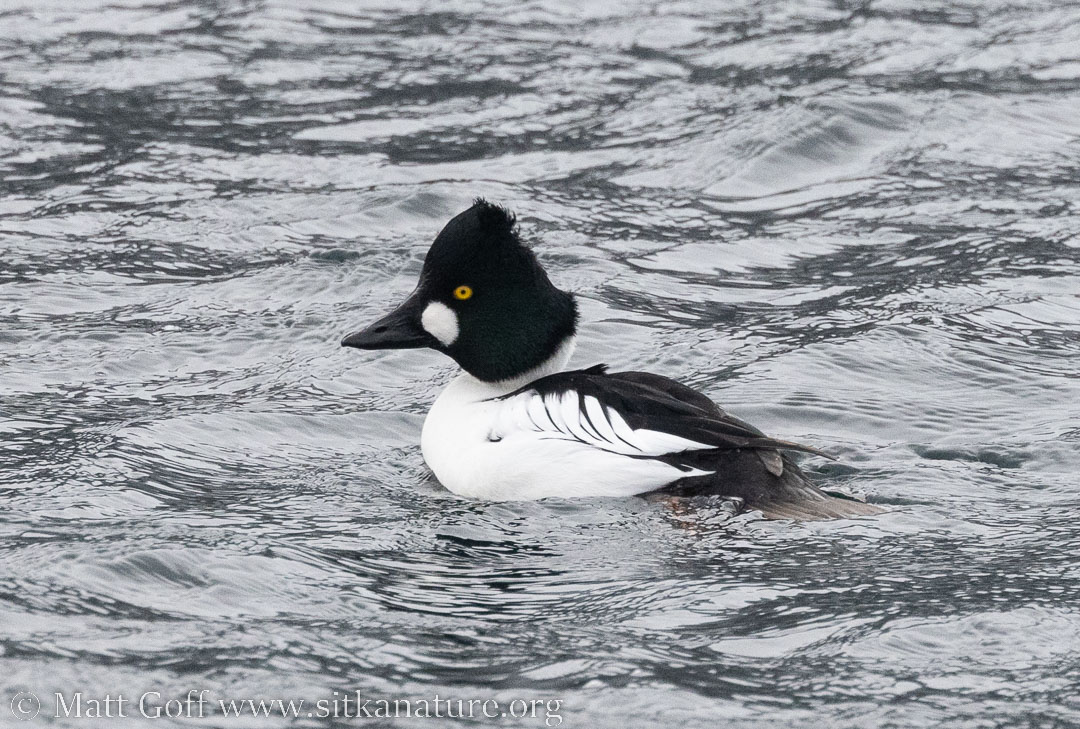 Overcast and breezy. Light rain becoming heavy. Temperatures near 40. Snow level down to 1000 feet or less. While out and about today, I drove by Moller Park and saw the Sandhill Crane there for the first time in a couple of weeks. It’s been reported a couple of times by others since the last … Read more 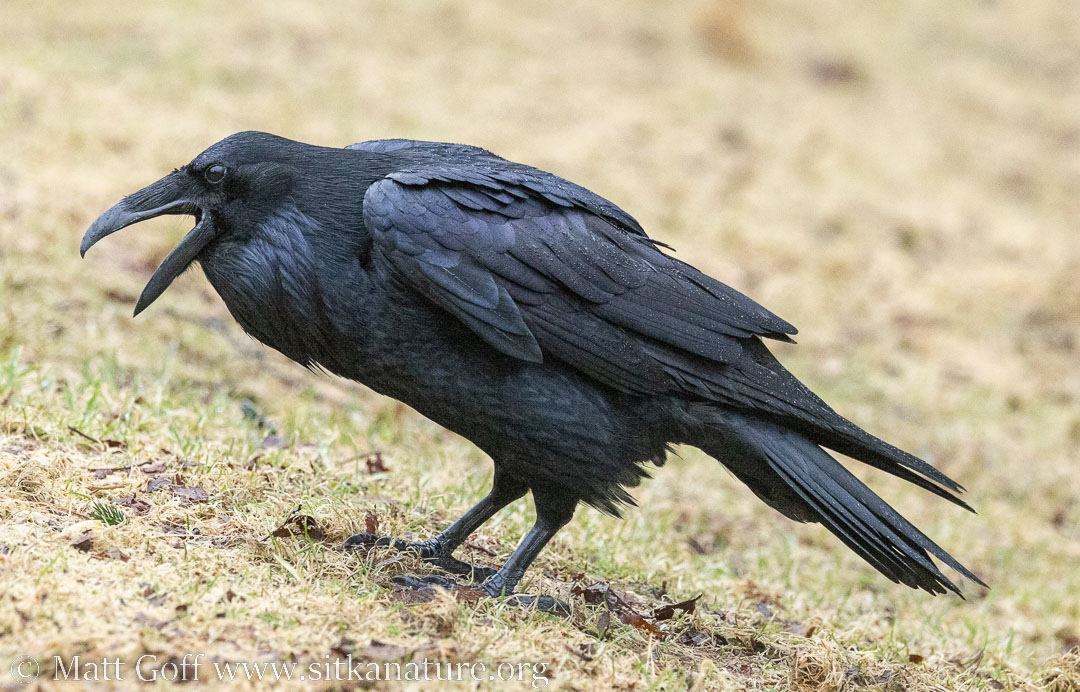 Overcast with some light rain during the day. Chilly. Temperatures in the 30s. Although it was above freezing while I was out, clear skies lasted long enough last night for some things to freeze around the house. I noticed ice in the hummingbird feeder, and one of the gutters. I waited until later in the … Read more 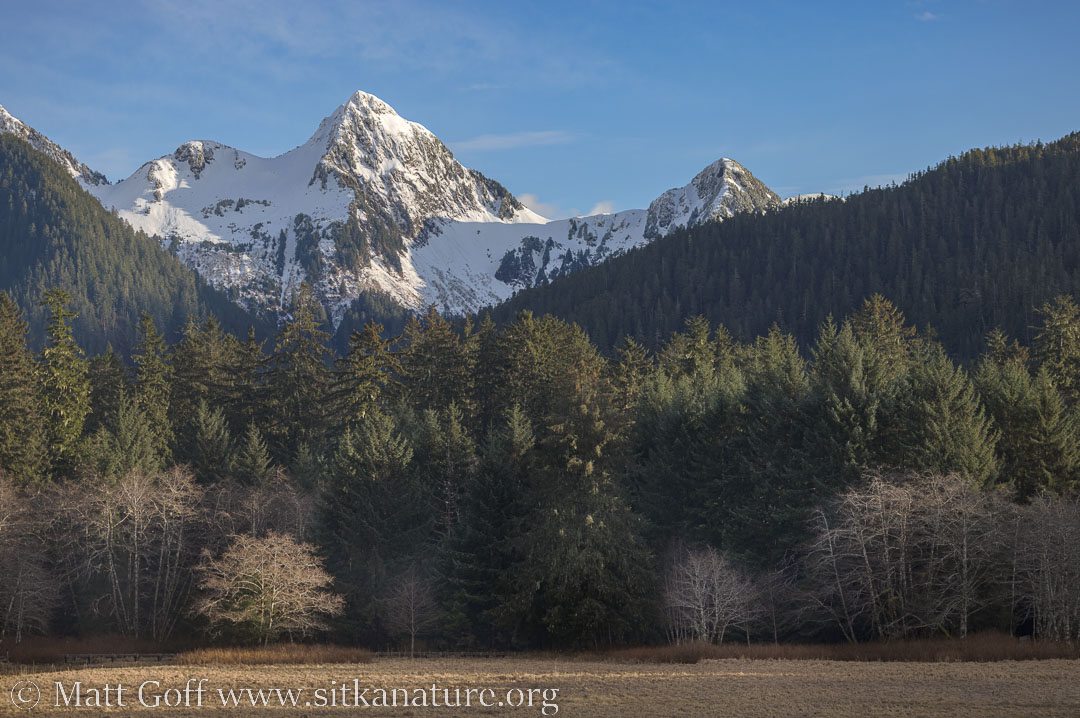 Overcast early, becoming mostly clear by midday. I noticed it looked like a break in the clouds around 8am. It was before the sun was up and I didn’t go take a closer look, so I wasn’t quite sure. When the sun had risen a few minutes later, the clearing was confirmed. Over the remaining … Read more 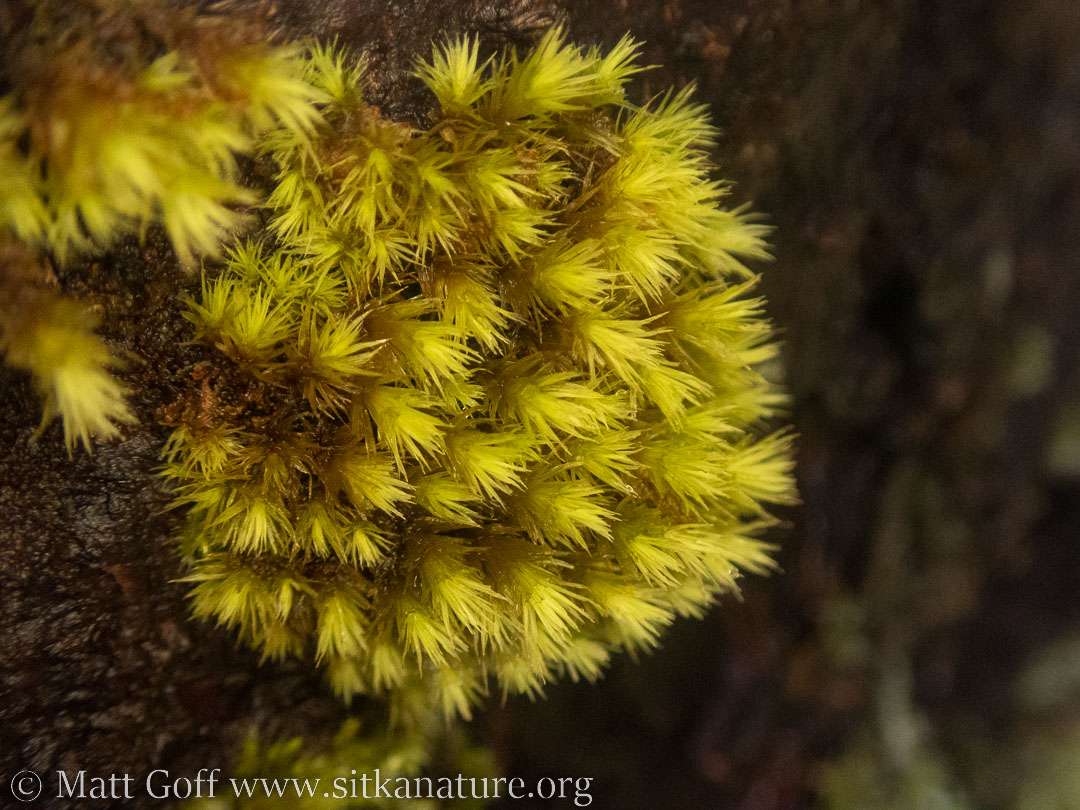 Low overcast with light drizzle occasionally becoming heavier rain. I wasn’t sure where I might want to go today, but headed out anyway. Swan Lake is always a good spot to check, so that’s where I went first. Since the ice melted out, several swans seem to be spending most of their time at the … Read more 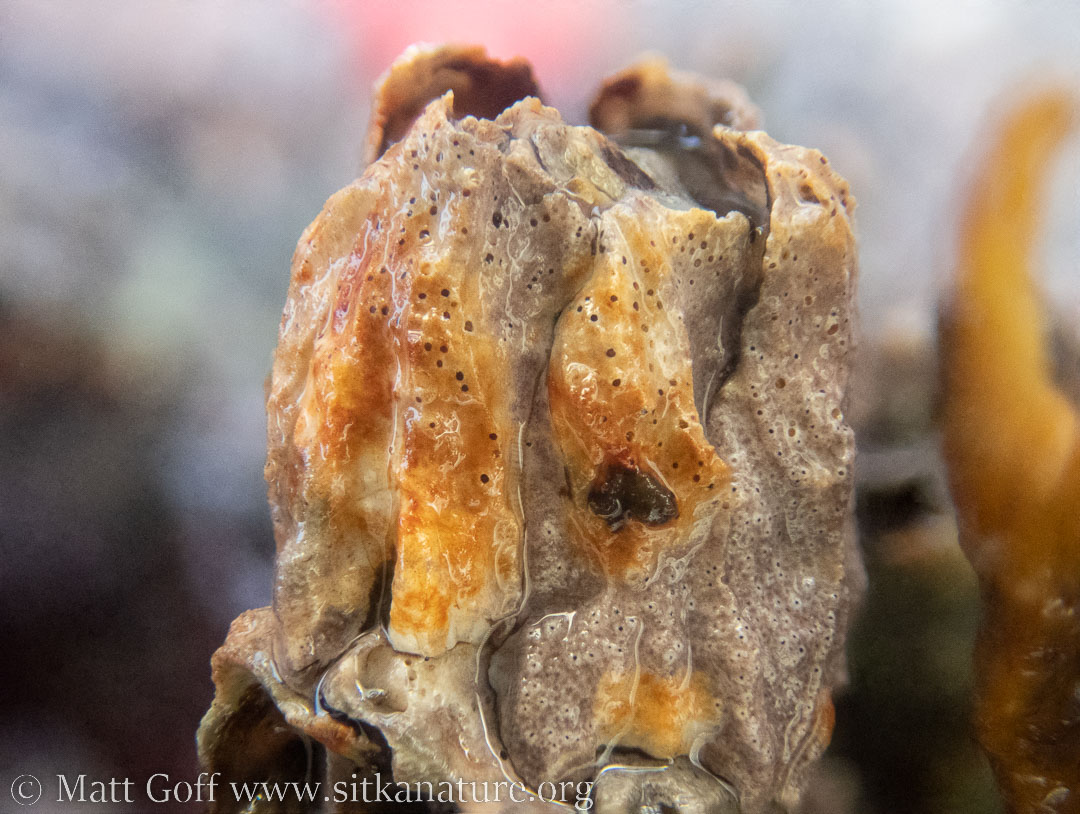 Overcast with occasional rain. Temperatures in the low 40s and light winds. I went out to Starrigavan this afternoon. Connor had seen Herring Gulls there yesterday, so I thought I would see if they might be around. Gull numbers were down from what I had seen on previous days. (It seemed like bird and whale … Read more