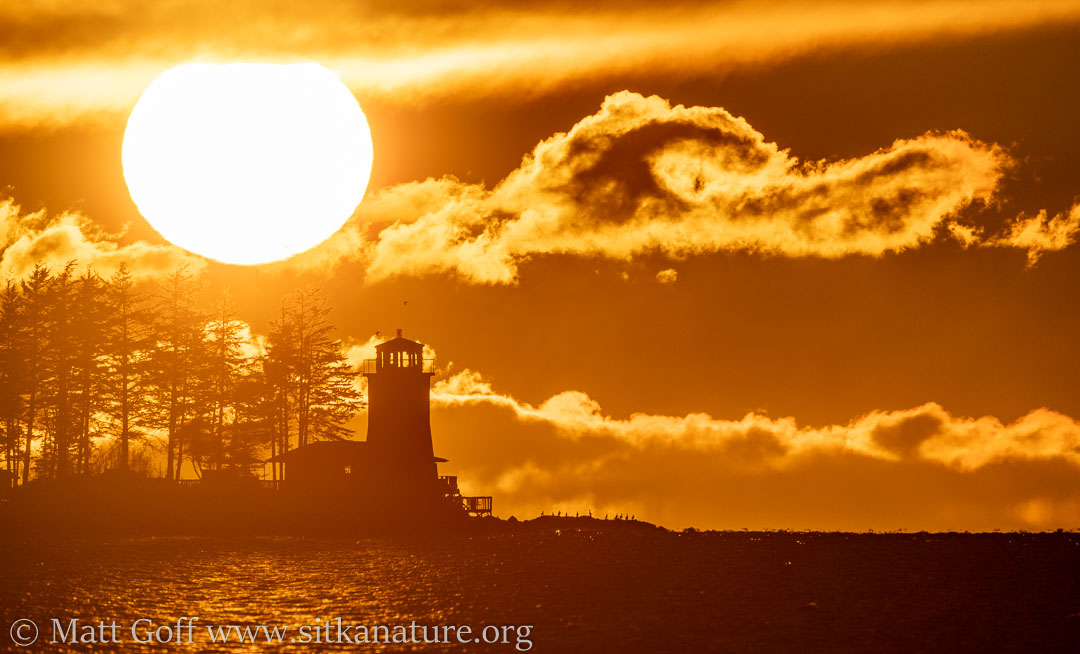 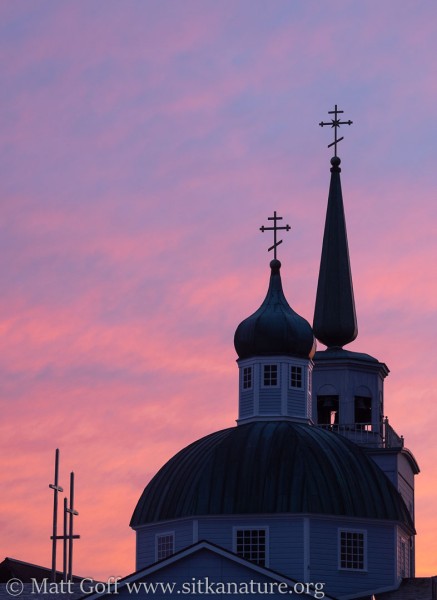 Partly cloudy with wind coming out of the east. Rain clouds off to the south (radar) getting to mountains, but not really to town (at least where I was).

I walked to Swan Lake this morning while listening to a call. 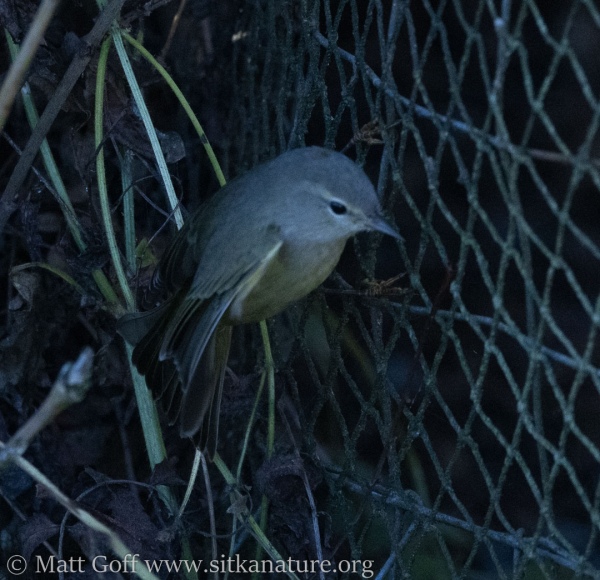 Along Degroff Street I heard the calls of a warbler, and was able to spot the Orange-crowned Warbler in a yard.

I spent an hour or so sitting and watching for the Swamp Sparrow at the lower end of the lake, but did not see it.

I did see six coots, the Wood Duck, and Redhead all continuing. 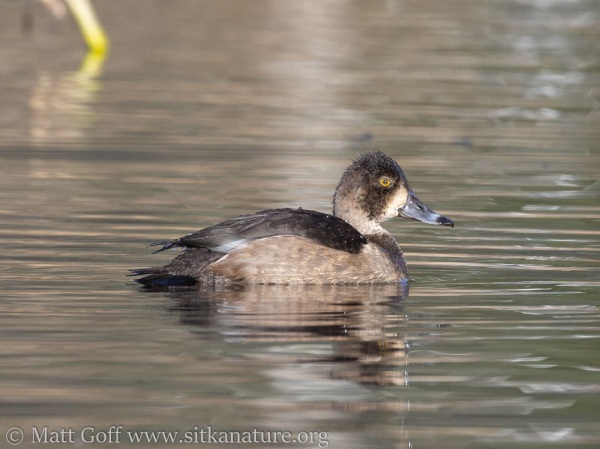 I returned to the lake for a bit in the afternoon after seeing an ebird report of a pair of Redheads. I saw only the one, so perhaps the folks reporting mistook Ring-necked Duck or Lesser Scaup for Redhead.

I watched for a bit at the kelp patch pullout. Juncos have climbed and I also saw a couple of Song Sparrows. 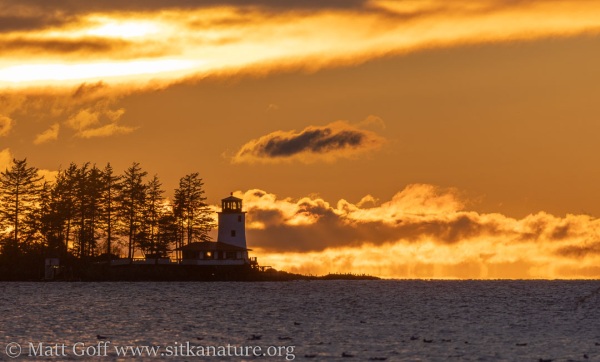 As the sun was dropping, a cloud layer was slowly drifting to the north. I wondered if would drift far enough to obscure sunset, but figured it was worth a chance to stay out for the sunset. This turned out to be the right call. 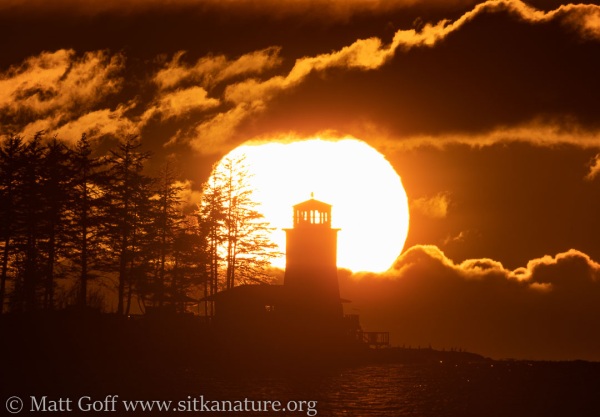 With some clouds on horizon as sunset, I opted to go take pictures of lighthouse rather than chase a green flash. 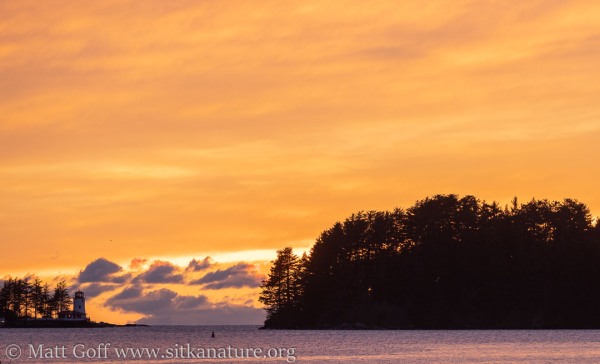 The layer of clouds I had been watching was situated well to turn colorful as the sun continued to drop, so when I was done at the lighthouse, I went towards downtown. 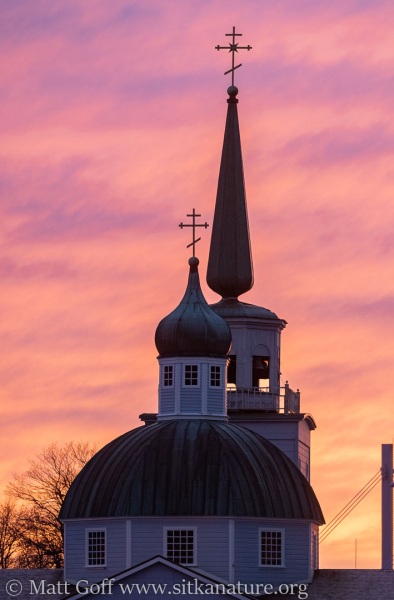 Coming down Lincoln Street, the light was red, and the sky was pink. While stopped I took a couple pictures out the window, then continued with the green and got out to take a few more of St. Michael’s with the colorful sky behind it. 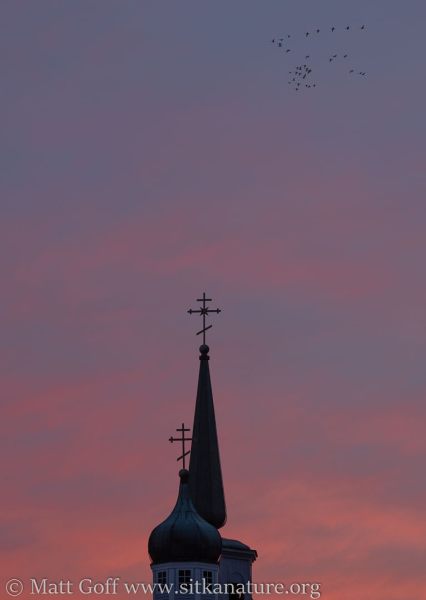 I enjoyed seeing a flock of Trumpeter Swans flying over St. Michaels as I was taking pictures. 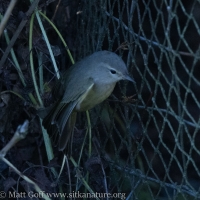 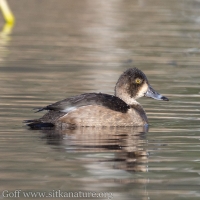 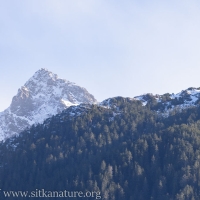 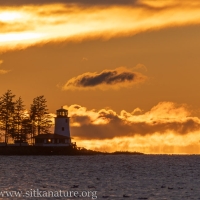 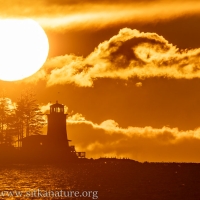 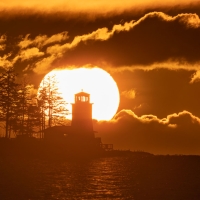 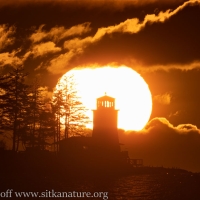 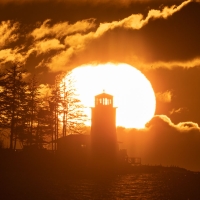 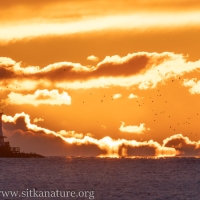 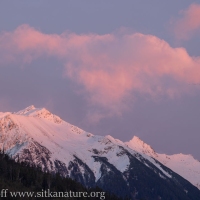 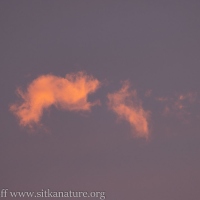 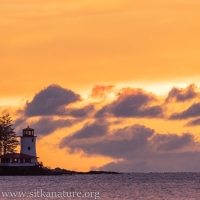 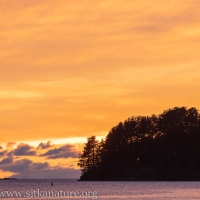 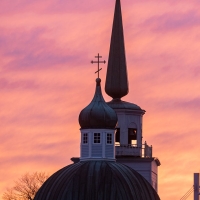 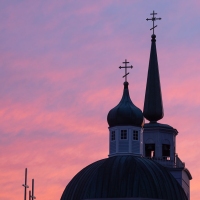 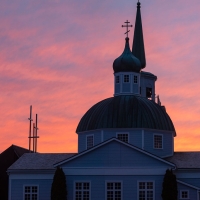 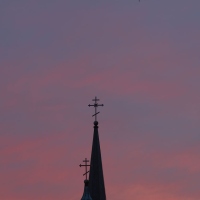 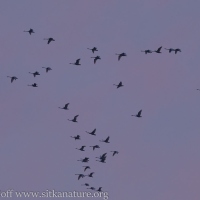