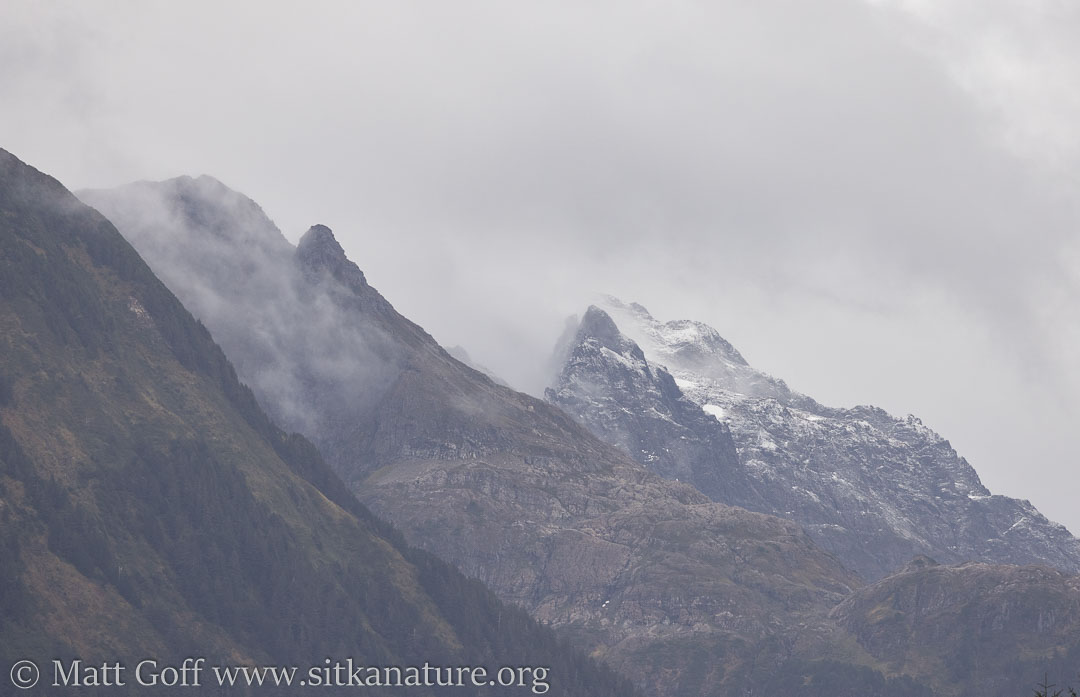 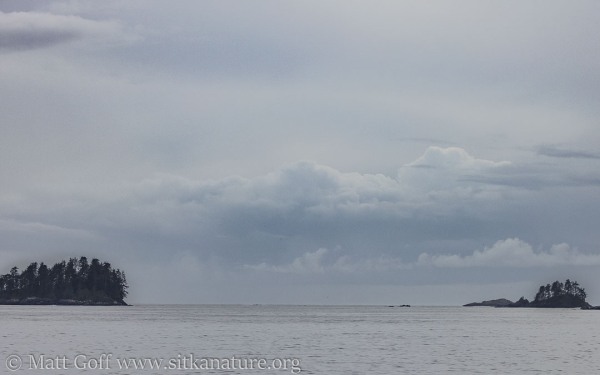 Overcast and much calmer than most of the week.

After getting my radio show ready for tomorrow, I went for a drive out the road.

I spent some time at the kelp patch turn around watching for what birds might be around. (Still no Red-necked Grebe, though I imagine they’ll be around before too long.)

I noticed a few chunks of wood that had been left at some point when someone had cut and chopped firewood. They seemed in good condition for burning (at least once they’re dry), so I decided to scrounge them. 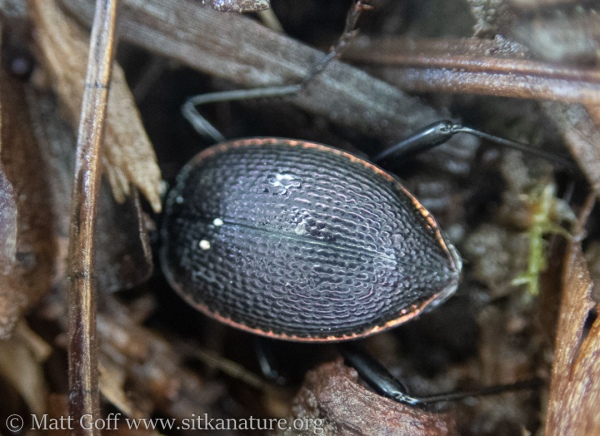 They had been sitting long enough that there were several critters taking shelter. In particular, a Scaphinotus marginatus had its head tucked into a hole to hide from me. This species seems less common than S. angusticollis, the other ground bettle in this genus that we have. I have only observed it a few times before. (I don’t typically spend time looking for ground beetles, but end up seeing S. angusticollis fairly often anyway.) 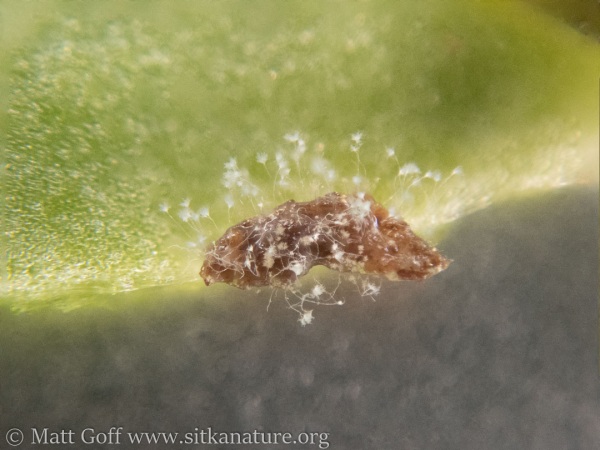 This evening I took pictures of some fungus/mold that had grown on collections (or the containers). 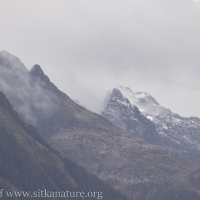 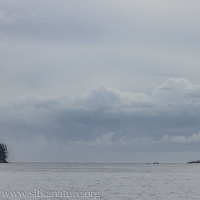 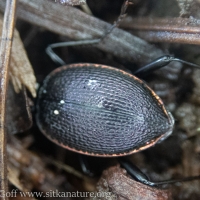 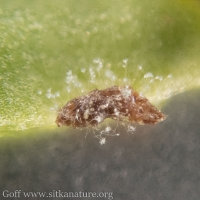 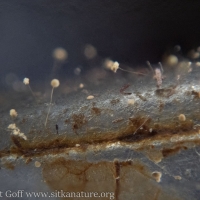 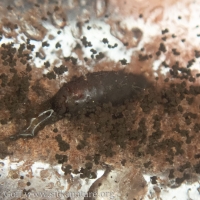