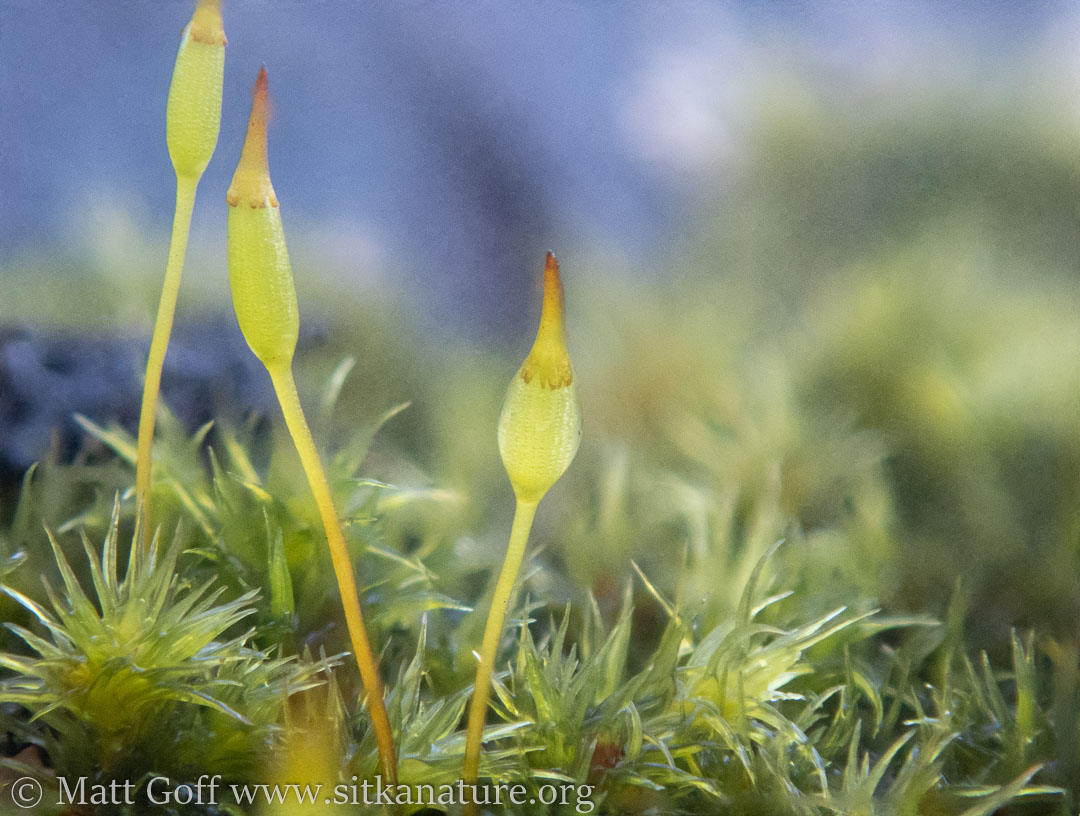 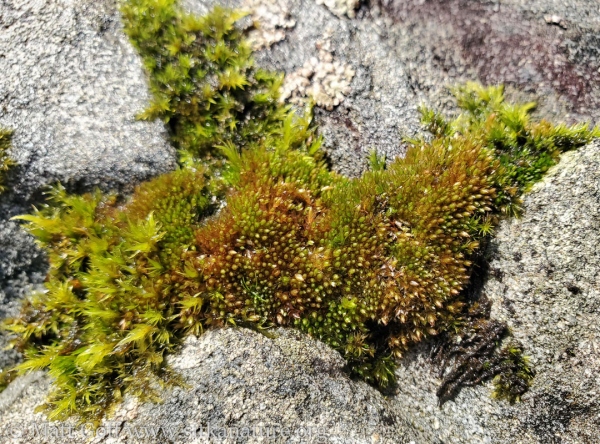 I was up late last night taking some pictures of collections from yesterday. As I was getting ready for bed a little after midnight, the lights flickered a couple of times then went out. Given the wind and rain, I wasn’t particularly surprised (it turned out to be due to a fallen tree). I was a little surprised to see the Park Street street light still shining. Then I realized all the houses on further down Park Street and along Biorka Street still had power. Apparently they are on a different circuit which wasn’t impacted.

After a relatively short night of sleep, it was a full day, with calls this morning and recording a conversation for Sunday’s radio show this afternoon.

I did get out for a bit this afternoon. First for a drive, then during a brief clearing late in the afternoon, I checked out bryophytes on the shoreline bedrock outcrop near bridge.

Unfortunately, while I was there, my phone fell out of my coat pocket. I was squatting down looking at mosses, so it didn’t fall far. However, it did land screen down and apparently hit a high point in just the right (wrong) spot. There’s a small area at the edge of the screen which has cracked, but the display no longer functions properly below that. I could sort of make due except if it were near the bottom. Too bad it’s near the top. 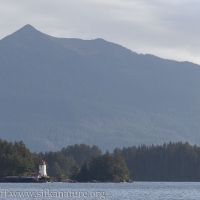 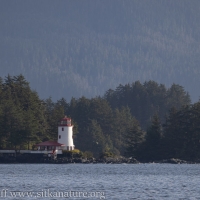 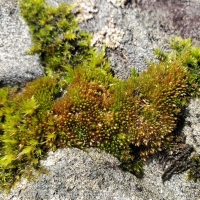 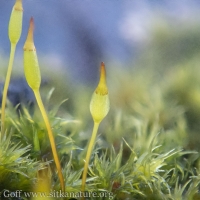