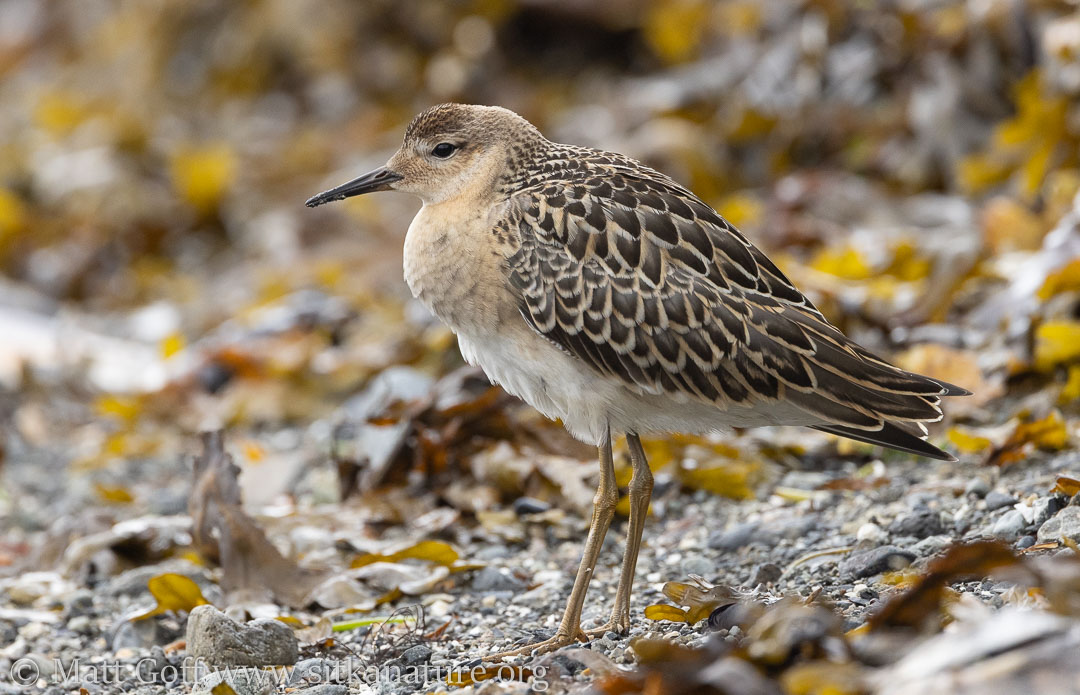 Today was mostly cloudy with occasional showers (and breaks of sun between showers). I was up and out earlier than intended (after not falling asleep until after 1am) when I got a call to help out with something. After taking care of that, I stopped by the channel. There were many gulls, but I did … Read more