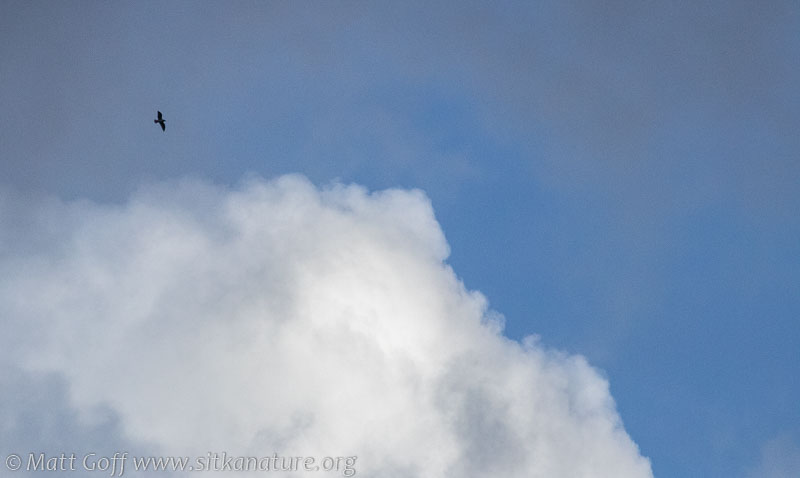 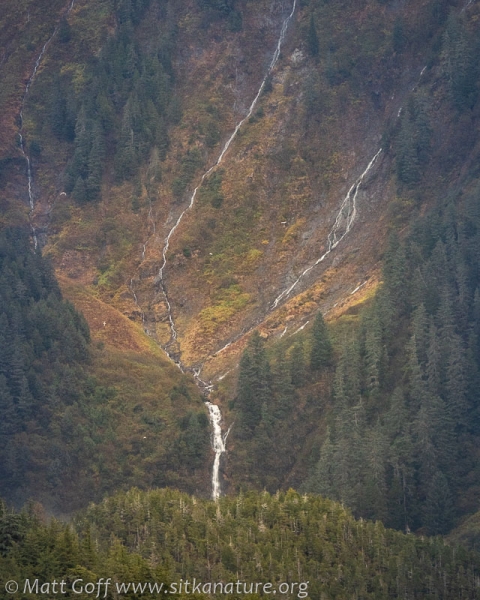 For the first time this fall, stormy weather came to visit.

Winds picked up overnight, and occasionally I woke to the sound of rain (and gutter overflow – time to clean the pine needles out) on the roof.

I was working on my computer this morning when Connor told me one of the alders in the yard was leaning over. The tree was mostly (perhaps all?) dead, and had broken most of the way through at the base. It appeared to be held up in part by branches on nearby trees. It was leaning towards the road, and I was concerned that it a gust of wind would aid it in the completion of its journey with negative consequences for someone driving by at the wrong time.

I spent the next couple of hours preoccupied with watching the tree and trying to get in touch with folk who could help take care of it safely. Fortunately, it didn’t come down on its own, and I was able to get in touch with Jay S. of Jay’s Tree Service, and he came over to look at it. In the end, my dad and I stopped traffic while Jay cut through what remained attached at the base, and the tree fell. It only went part way into the road, and a couple of quick additional cuts plus help from Connor and Rowan caused minimal delay, and it was a relief to have it done.

During the middle part of the day when I was mostly focused on the tree, I had noticed the clouds were breaking up a bit. The wind was still going (not so much at my house – but closer to the water), and the parting storm clouds made for some nice light which I wanted to spend some time with. By the time I was able to get out with my cameras, the clouds were heavier and the light not quite so inspiring to me. No matter, I still wanted to try out my new camera body in the field, so took a drive and stopped at a few locations.

At Eagle Way Beach there were many gulls that seemed to be actively feeding in the shallow water right near shore. The wind was blowing waves on shore, and the water was discolored (looked like dirty freshwater – presumably from runoff due to the heavy rain earlier in the day), and I didn’t notice any fish in beaks, so I’m not sure what they were getting.

At Sandy Beach there were a couple of young people out in the water – one (a neighbor of mine) was trying to body surf, and the other was on a knee board (or something – but it didn’t look like a surf board).

The winds dropped a bit through the day, but there were still some occasional showers, and a couple of times I thought I might have heard thunder, but I’m not sure. 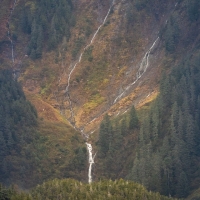 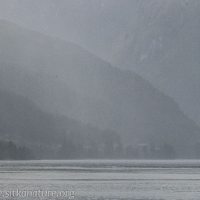 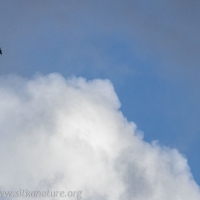 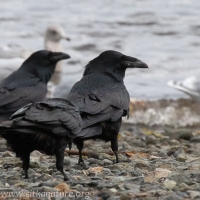 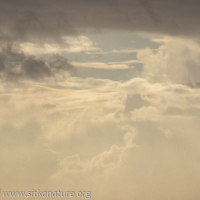 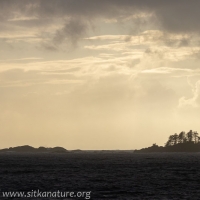 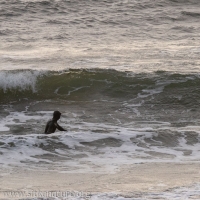 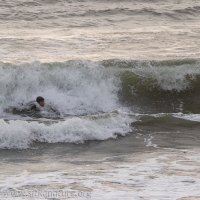 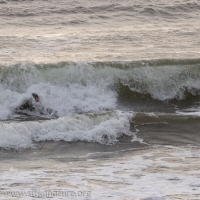 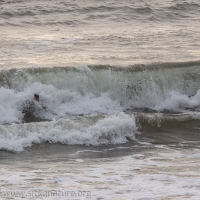