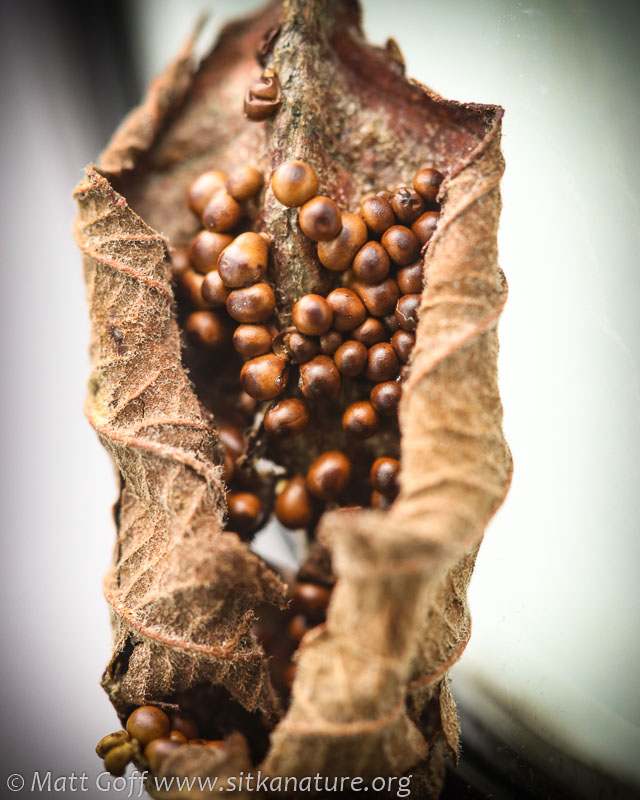 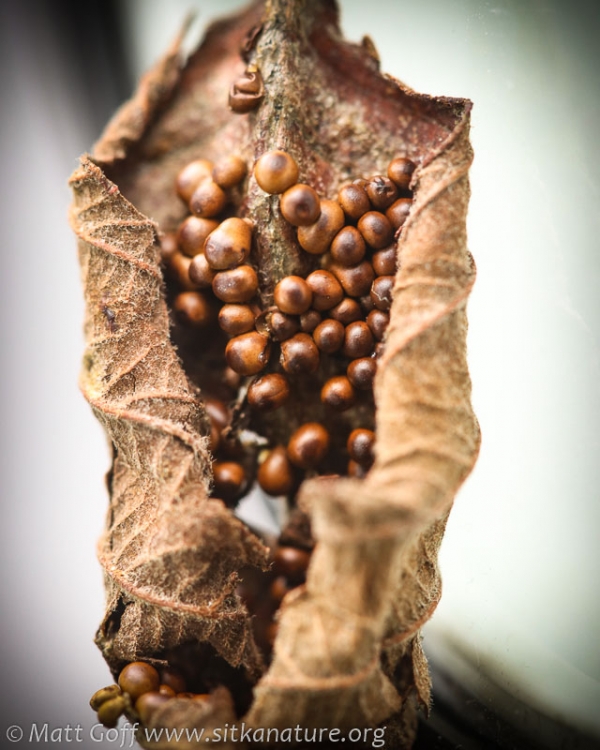 Rowan was interested in watching the Alaska Day parade and the timing worked out for me between work calls, so she and I walked down to the roundabout after lunch (my dad went out to look for berries to pick, and Connor stayed home to work on catching up on math). The weather was cooperative, with overcast skies, but no rain, and increasingly unseasonably warm temperatures in the 50s. I think this contributed to the length of the parade. At about 30 minutes long, it seemed longer than usual. I think on more typical chilly and/or rainy October days, few people come out to march.

My new DSLR body (Canon 80D) arrived this afternoon, but I didn’t have time to do anything with it until after dark. I had thought about doing some night photography, but with cloudy skies and rain, I wasn’t feeling too enthusiastic about getting out. Instead I took photos of a slime mold I picked up a couple of days ago. It seemed to be maturing, so I played around with the new camera (and external LED fill light that I got at the same time). It’s a two generation upgrade to the DSLR I’ve been using for nearly 7 years. As such it has many similarities, but also a couple of difference it will take a little while to get used to. 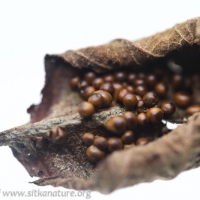 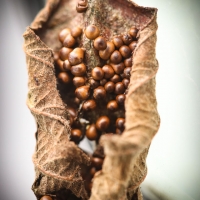 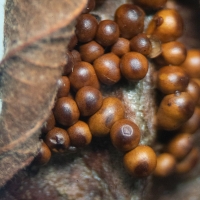 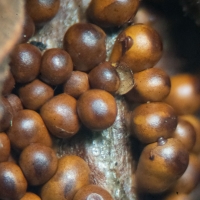