Connor, Rowan and I went down to Totem Park for a while today. They spent some time wandering in the woods, while I looked for things to take pictures of as part of my 1000 Species project (as of the time I’m writing this, I have only entered a few species, but I’ve observed many more – but not enough to put me on a pace to get 1000 this year without ramping things up significantly in the coming months). I took took pictures of two different types of fungus, a stonefly, and a lichen.

While down at the park I saw the two Brant again, as well as the Gadwall. The tide was up pretty high and they were all tucked in to the west backwater/meadow area (which was flooded at the time).

After some sun this morning, the day was pretty much overcast. Winds were blowing out of the Southeast, and temperatures dropped from the midnight high of 51 (which reminds me, I want to write a post about this warm night phenomenon).

iNaturalist Observations for this day 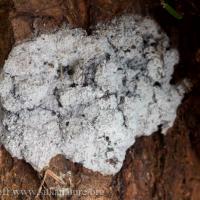 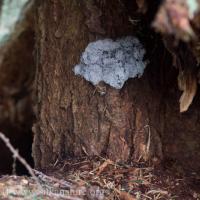 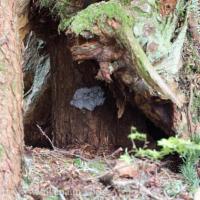 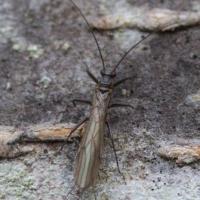 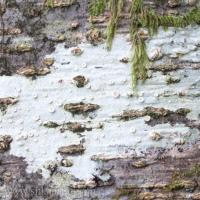 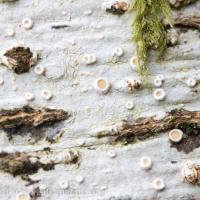 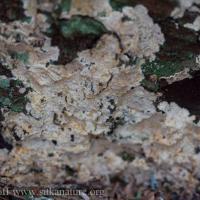 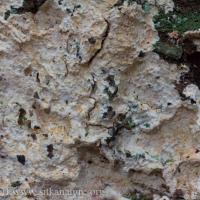 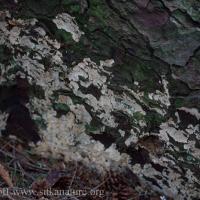