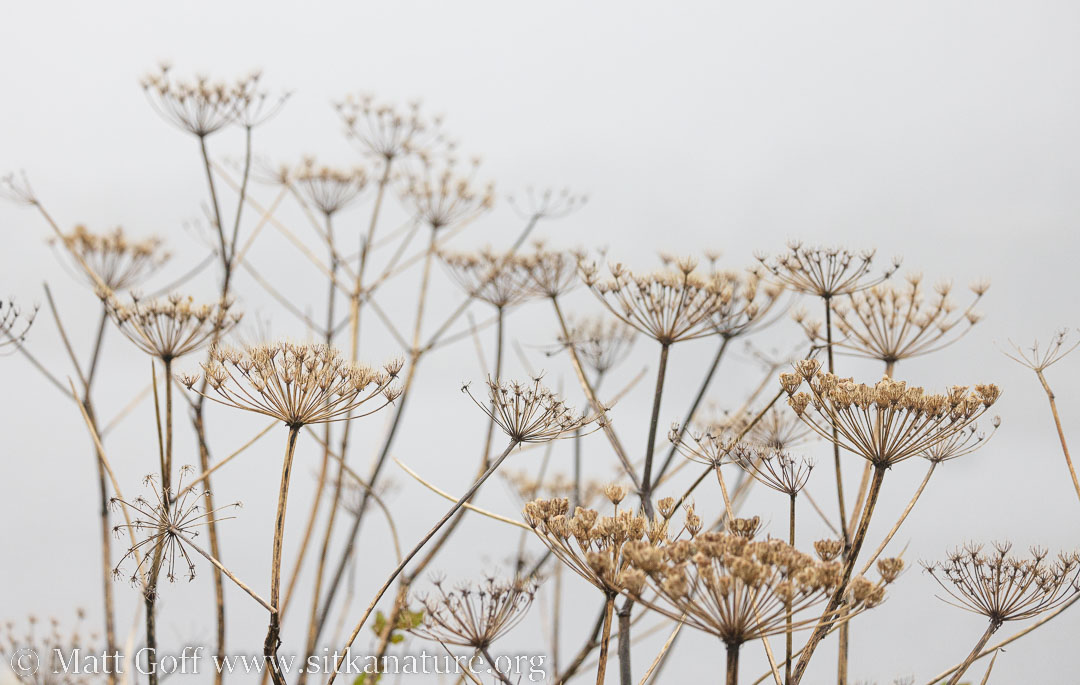 I've not previously seen this setup before, but was able to watch them get started near Crescent Harbor


With gusty wind and rain overnight into this morning, I got up on the early side and headed out to see if any shearwaters or storm-petrels might have been blown in.

I didn’t find anything like that on the various stops I made. I ventured out as far as the kelp patch turnaround in one direction, and Sawmill Cove in the other.

I did spot a few murres in Silver Bay, the first I’ve seen there this fall. Sawmill Cove seemed quiet during my brief look there.


At the channel I saw a flock of Snow Geese working hard trying to fly south against the wind.

Large flocks have been reported flying over the past couple of days, but I’ve not had an opportunity to see them until this flock.

This afternoon I managed to pot most of the cuttings/starts from a few different house plants. I may need to find new homes for some if I continue the practice.