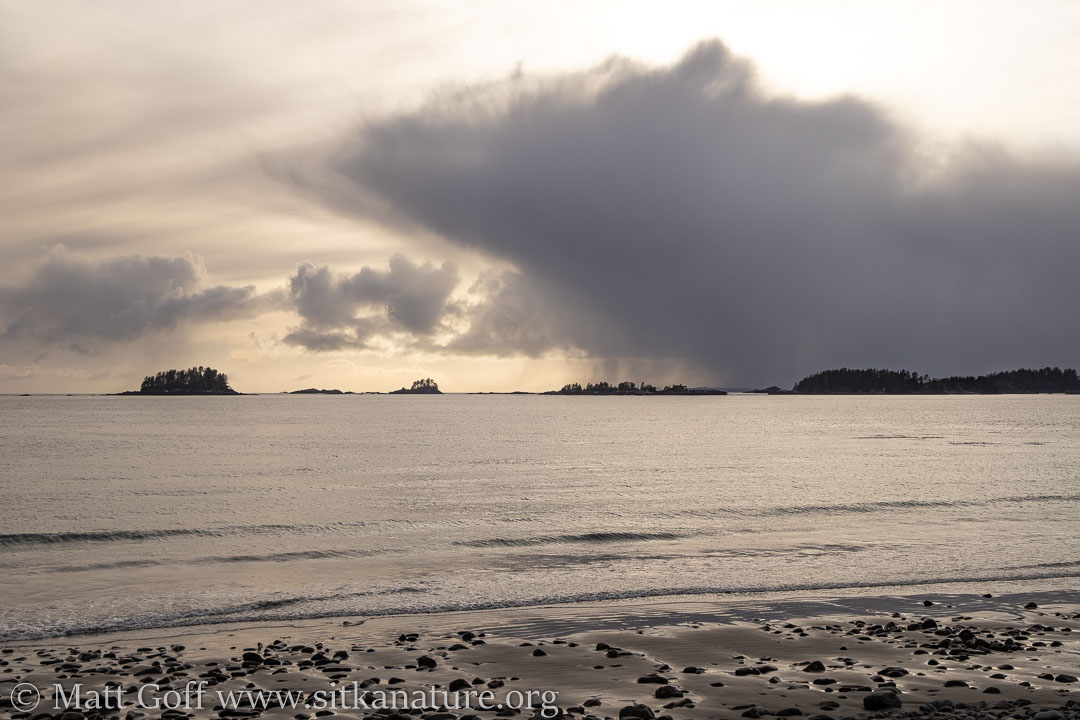 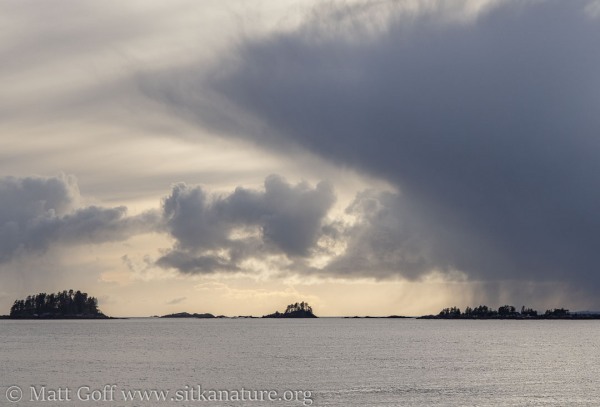 Another day of diminishing snow showers throughout the day. Today the snow amounts were greater, but the wind was less.

I woke to a small accumulation of snow around the house. By the afternoon there had been enough sun to melt much of it, at least in places that weren’t shaded.

Temperatures topped out at 37F, but it’s only supposed to get to 32F tomorrow, and tomorrow night is forecats to get down to 23F. That’s getting pretty cold for this time of year. If temperatures warm by Monday as forecast, it seems unlikely that we’ll see lows down even into the mid-20s again before next winter. Time will tell.

I had work calls this morning, and was able to speak with Bob Armstrong (after a delay due to technical difficulties) this afternoon. It was a nice conversation with him, which I’ll use for my radio show this week, and post to my website shortly after.

I did make it out to look over the gulls in the channel. Nothing unusual today, though I think numbers were higher than yesterday. Snow continues to accumulate at higher elevations. Comparing a photo of Picnic Rock from today with one taken two weeks ago, there is a clear difference (even though the lighting is different and the angle not quite the same). 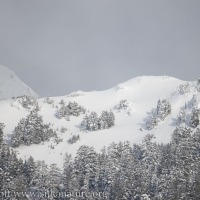 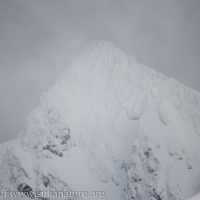 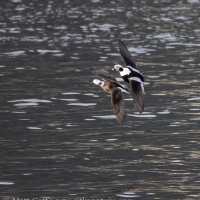 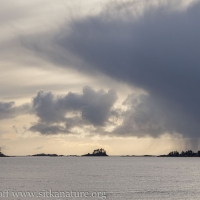 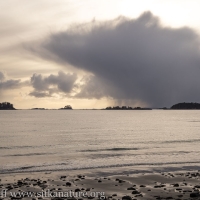