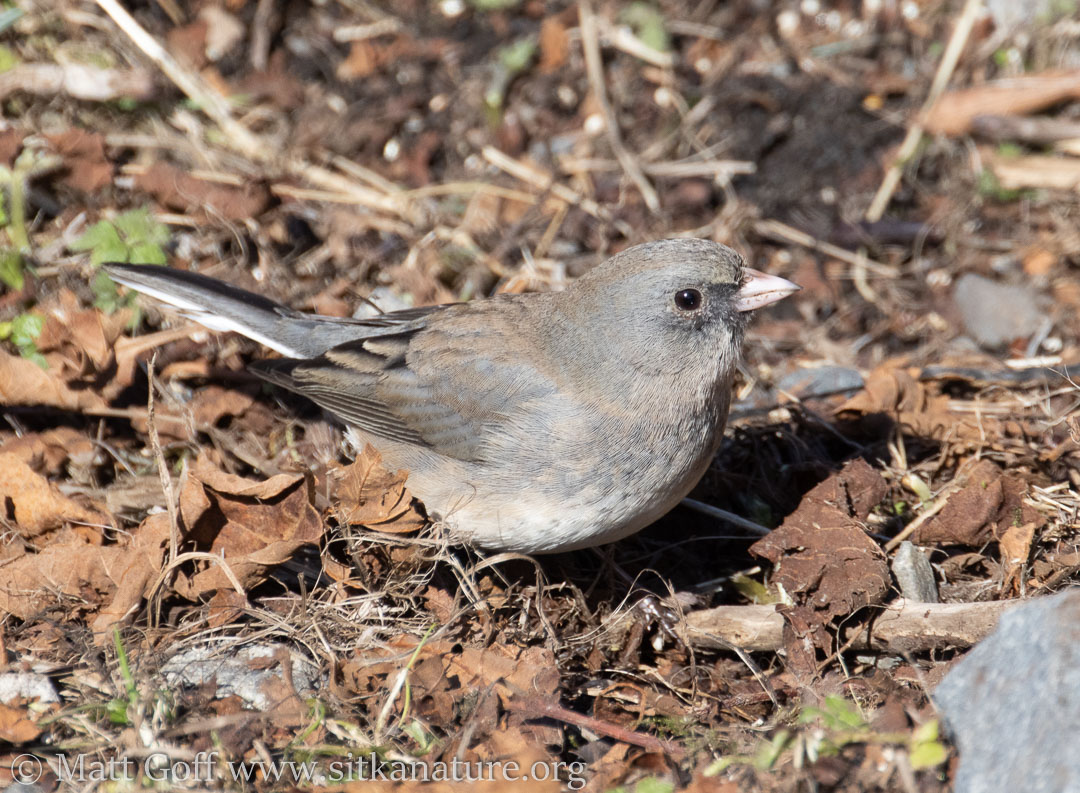 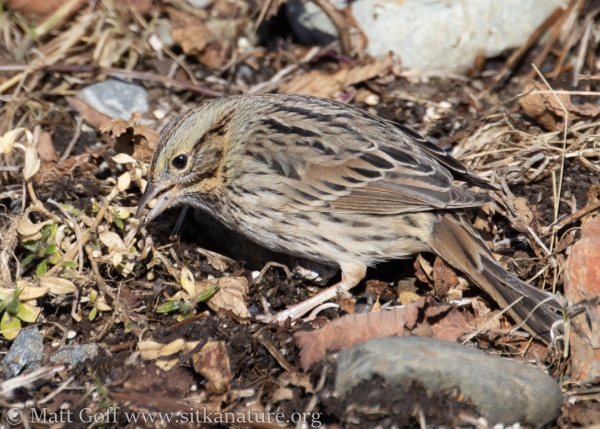 Sunny and cool for much of the day, with mostly calm winds.

Temperatures did get up to the mid-30s after an overnight low of 29F (at the airport – probably colder at my house). Tonight it’s forecast to drop down to 23F, and as I write this, the airport is reporting 28F.

We apparently dodged a bit of a snow bullet, as some locations south of here received over a foot of snow last night and today. The system bringing the snow was just enough south that it pretty much completely missed us.

After a slow start, I spent much of the the first part of my day editing my conversation with Bob Armstrong to prepare it for the radio show. I was able to finish it up and get it ready for tomorrow’s air time.

I did spend some time at Lazaria Drive and checking out the channel. The past couple of times I’ve been to Lazaria Drive, the number of birds have been markedly lower. There have still be Song Sparrows and at least a couple of Lincoln’s Sparrows, but not as many. I also haven’t seen the White-throated Sparrow, so I wonder if it has gone (in the past I remember one being here into April, but I don’t know if that’s typical for the few that have wintered here).

My timing was such that I did get to see a small flock of juncos. There were only a few birds, so I suspect the juncos have begun to disperse, though it could be I just had bad timing. (Last visit a couple of days ago, I saw no juncos in the time I was there.)

There were quite a few gulls in the channel, but they were widely scattered. The times I crossed the bridge, I could also see a couple gatherings of gulls, one out off Jamestown Bay, and the other smaller one more among the islands. All together, I’m pretty sure there were many more gulls than I have seen the past couple of days. I expect numbers will probably increase at least until herring spawning starts (probably in a week or two). 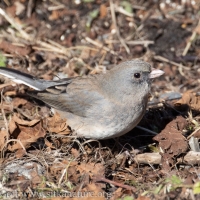 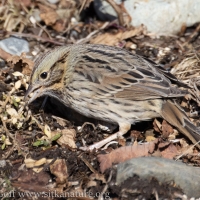