This evening I spent some time photographing a couple of moths I found at the light this morning. One of them was a familiar one that I knew the name for, but the other was one I did not know. I spent a fair amount of time trying to find a matching species and finally came up with a plausible id. I posted a couple pictures to bugguide in hopes of getting some confirmation. It got late before I had a chance to really process all those pictures, so they’ll have to wait until another day for uploading. 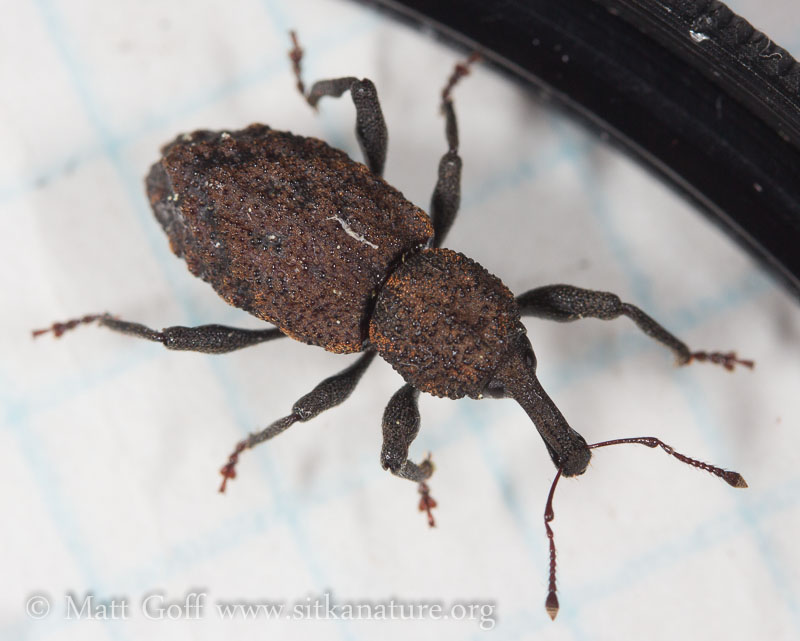 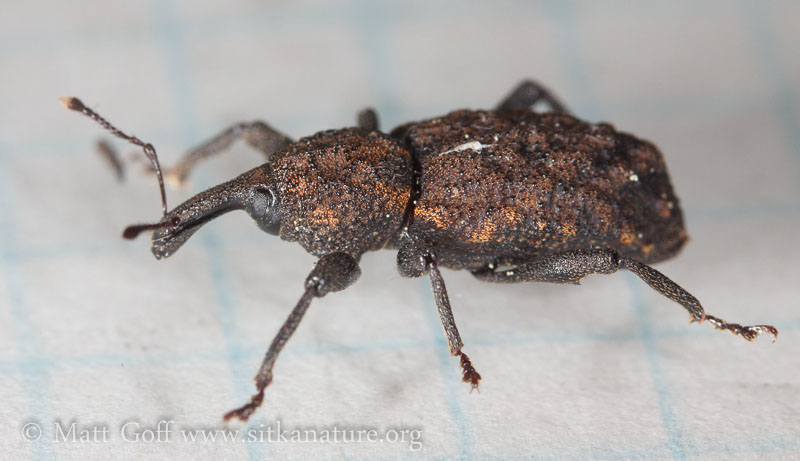 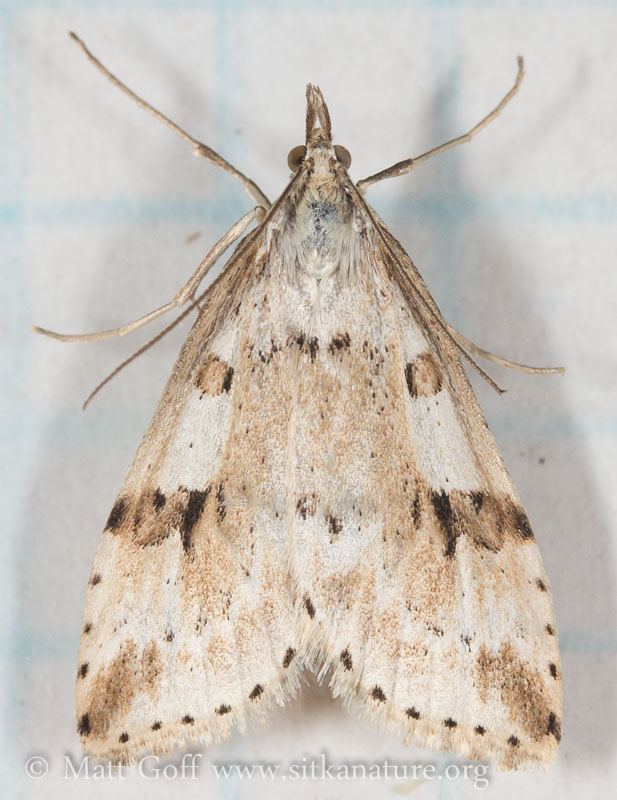 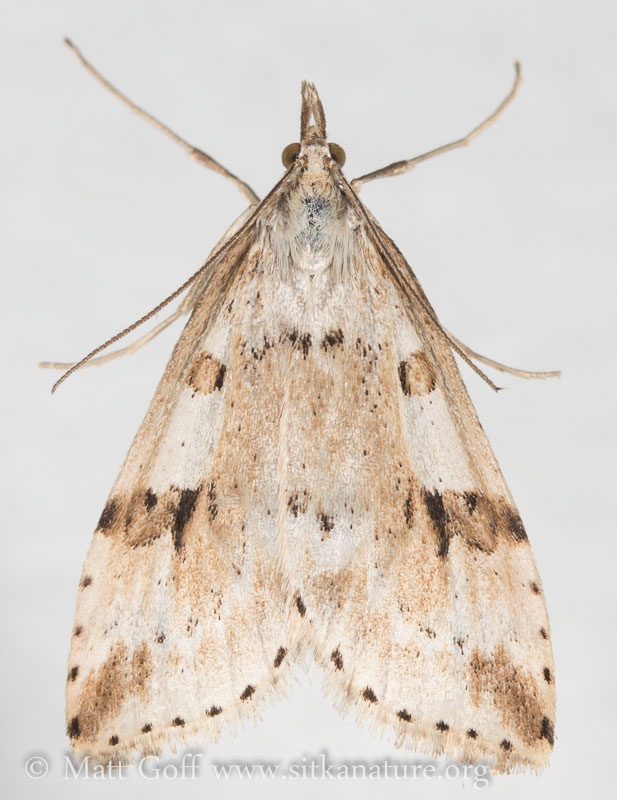 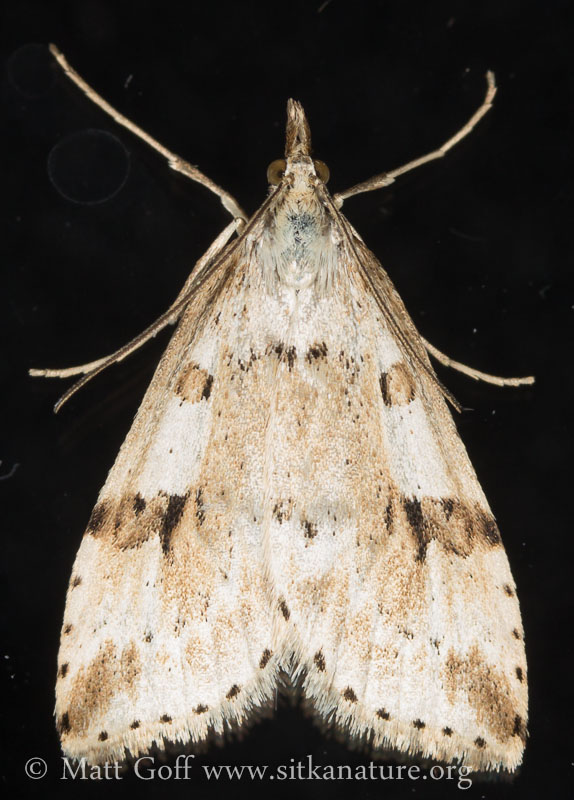 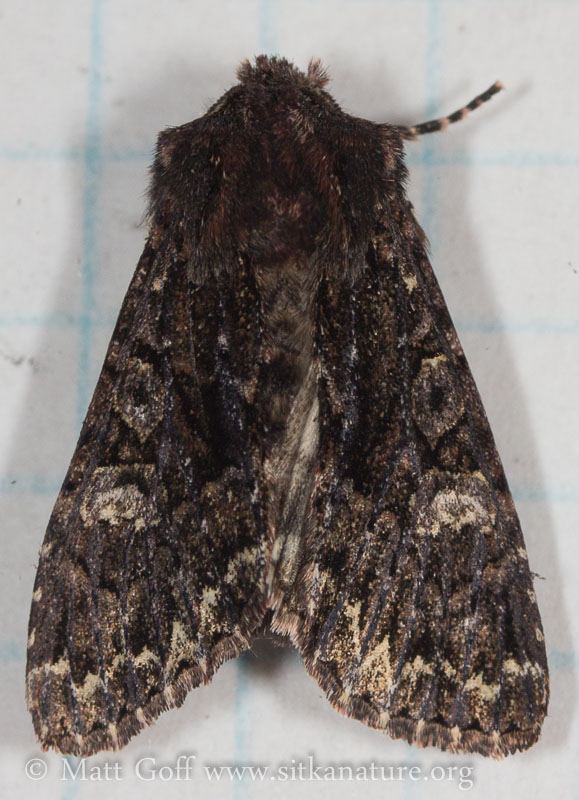 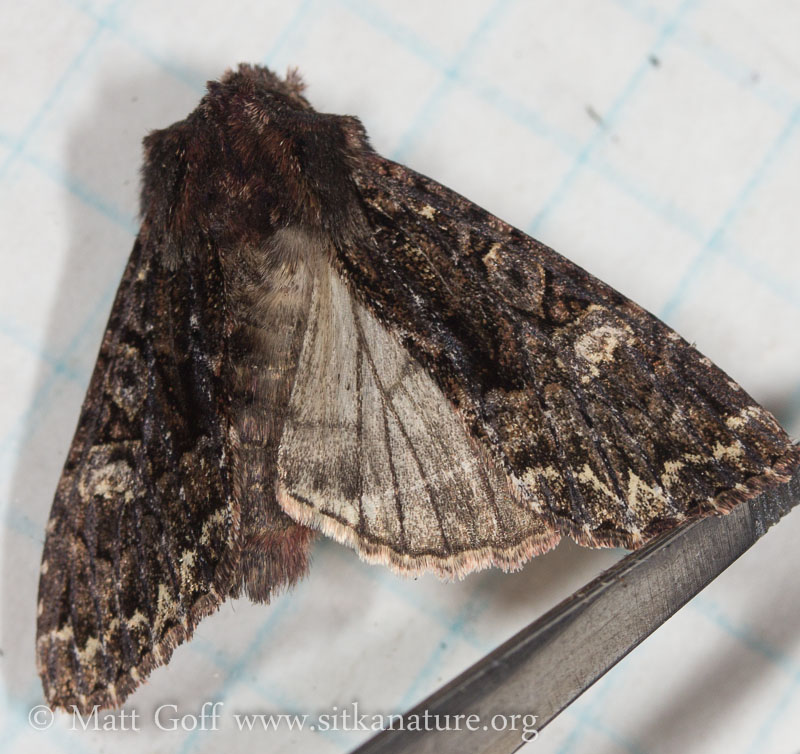 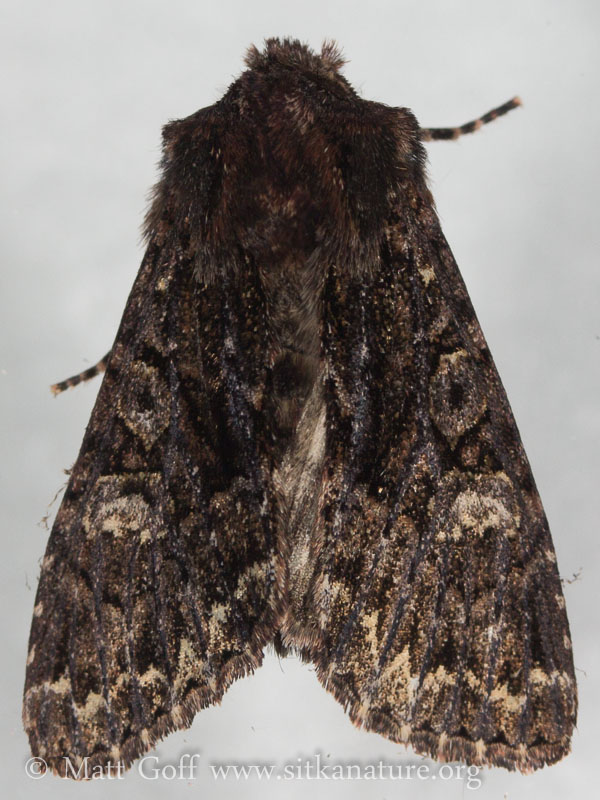 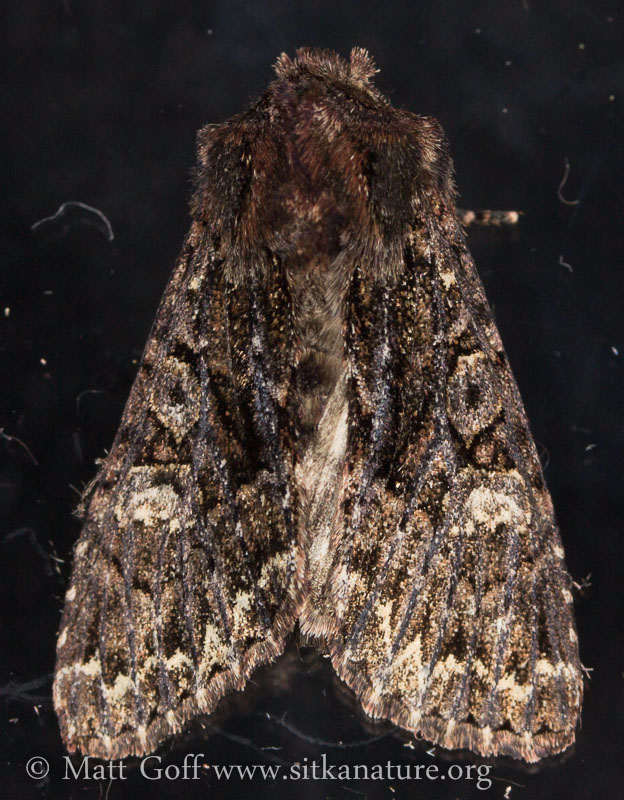