I walked down to Merrill Rock along the new sea walk that goes from the main Crescent Harbor parking lot down nearly to Totem Park. It is nearing completion in several sections, but still has a bit of work to go in others (especially between Sage Beach and Kelly Street). I was about to walk … Read more

Yesterday I noticed quite a few gulls at Swan Lake (many Thayer’s Gulls in particular) as well as numerous gulls near the base of O’Connell bridge. I suspected an influx of migrants, but regrettably did not think to take a picture at the time. Today they seemed to have moved on. I noticed my first … Read more 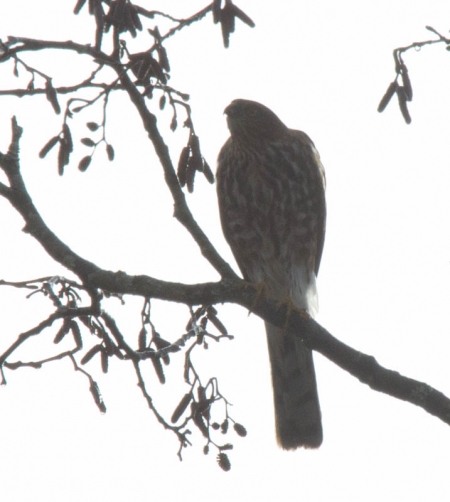