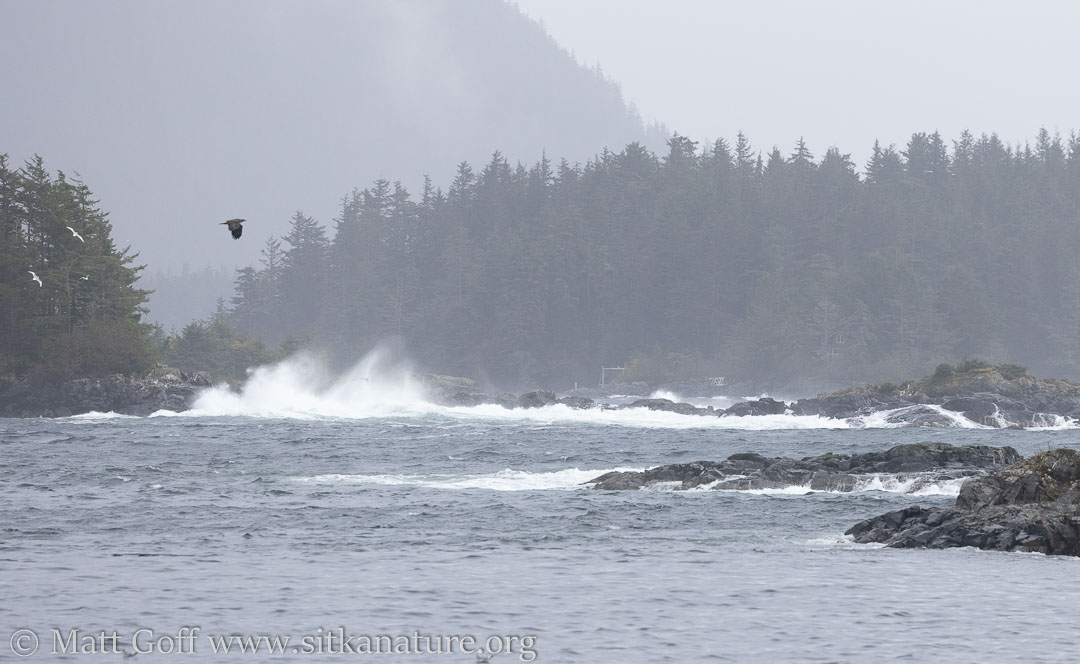 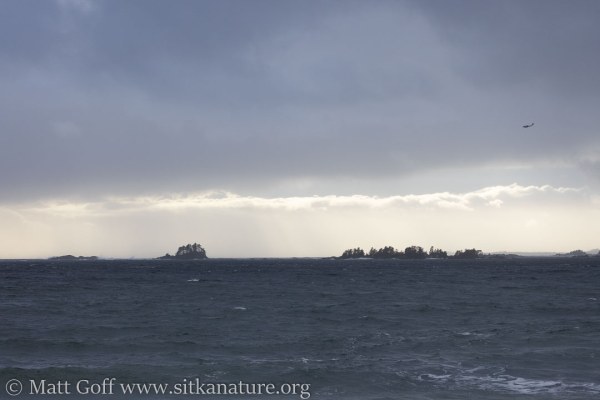 Heavy clouds and rain, occasionally heavy. After last night’s blow, winds were calmer this morning, but it was still breezy at times.

Given the winds last night, I considered trying to get up early and see what might be on the water before my call at 10am. When this morning rolled around, I didn’t end up motivating enough, so I am not sure if anything blew in was observable from shore.

Yesterday, pelagic birds were on the sound near the outer part. Karen posted observations of Northern Fulmar, and two species of albatross. 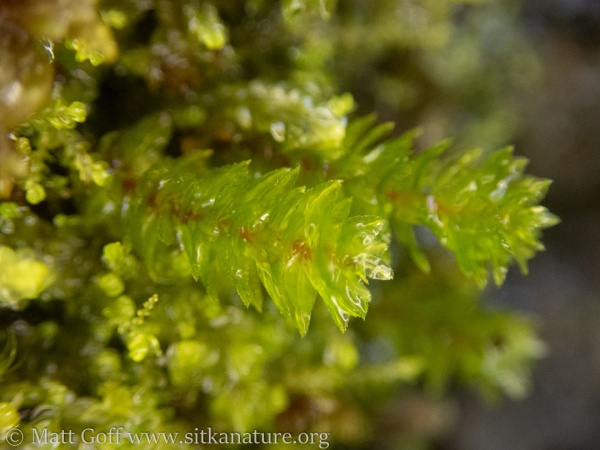 My outside time today was limited. I took a drive around this afternoon and stopped briefly at Nelson Logging road parking lot. There are ample bryophytes growing on a rock exposure there. 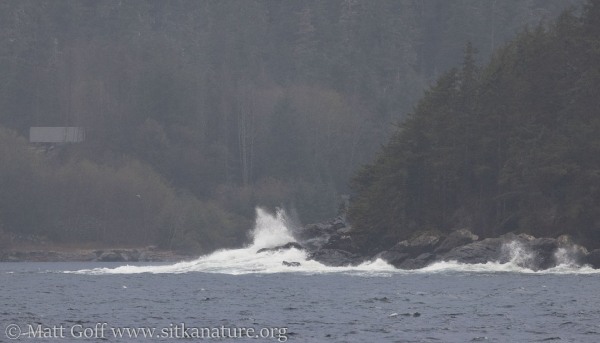 Waves were crashing in wherever there was exposure to the outer sound. This included Sandy Beach, where several surfers were out on the water. 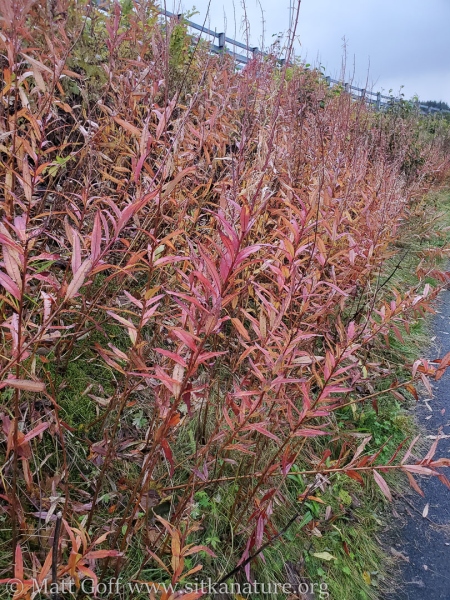 Despite the inclement weather, there’s been a reasonable amount of fall color on some of the plants that don’t always show it. I’m wondering if the couple of days in early October were well timed to push things towards color instead of just browning.

The starlings are continuing to visit the suet feeder. They weren’t quite as constant as they were a few days ago. However, they tend to show up in groups, and don’t limit themselves to a limited area. I was not really interested in having my covered deck spackled in droppings (which was starting to happen), so I brought the feeder in. I’ll put it back out when I have a mesh that allows the smaller song birds to access it, but hopefully prevents the starlings considering it worth the time.

I got my phone back today. It took some time to get it set back up again. I’m sure I’ll notice more things that need to be adjusted in the coming days (especialy turning off notifications), but it’s nice to have it back. 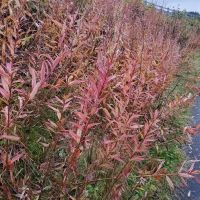 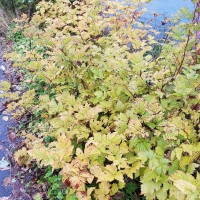 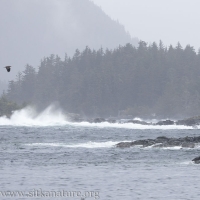 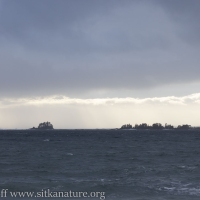 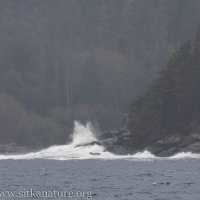 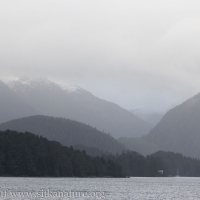 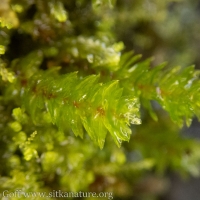