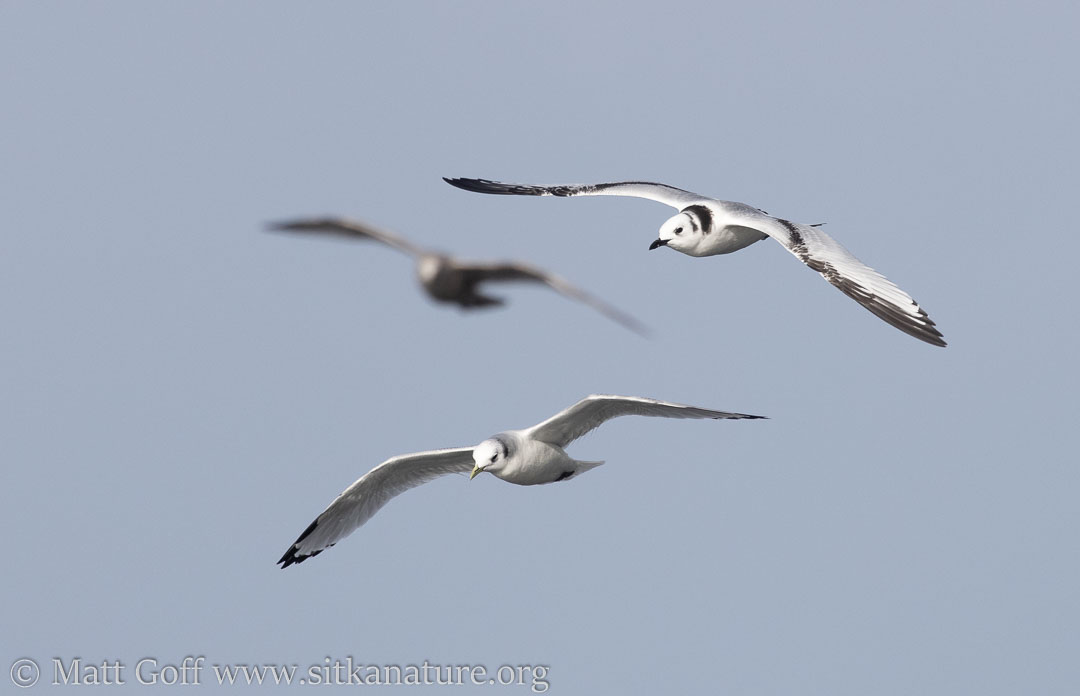 Diminishing winds, occasional showers, with some sun between. Showers were occasionally heavy, often accompanied by gusty winds. Some thunder, lightning and hail in the more powerful showers. Temperatures were mostly in the high 40s, though it did hit 50F this morning. Storm Notes Yesterday’s rain total ended up being 2.71″ at the airport, not particularly … Read more