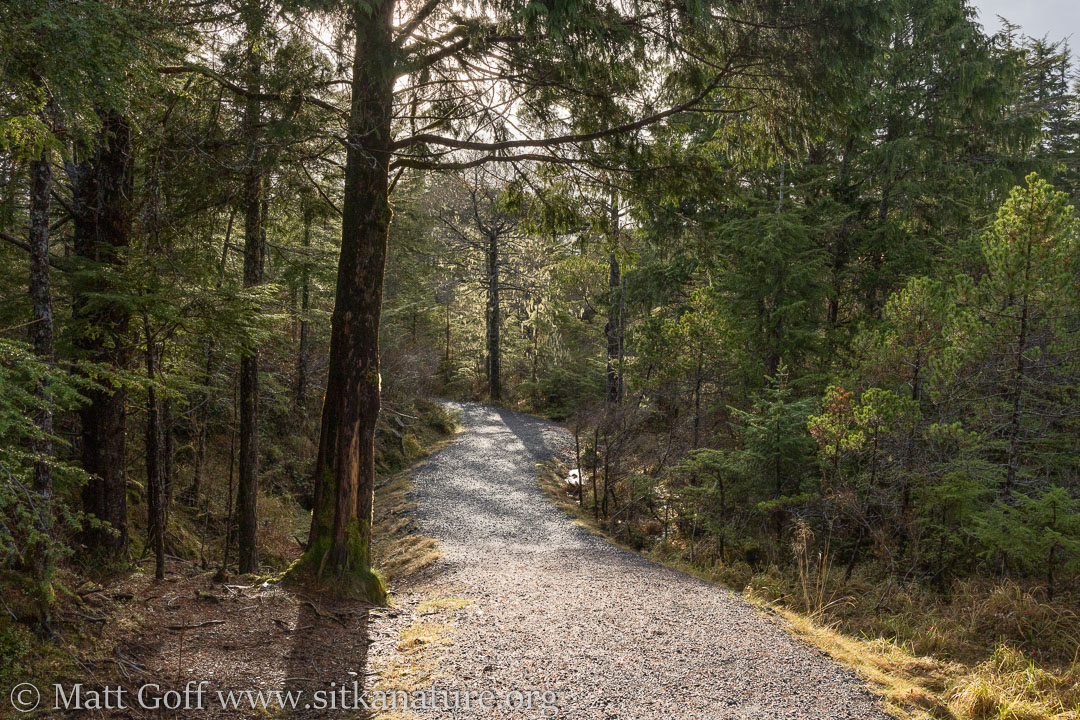 Overcast with occasional showers in the early part of the day. Clouds thinned as the day went on, becoming mostly cloudy this evening. Later in the day yesterday (when it was nearly dark), I learned a magpie had been observed around the Indian River road neighborhoods the past couple of days. I decided to walk … Read more