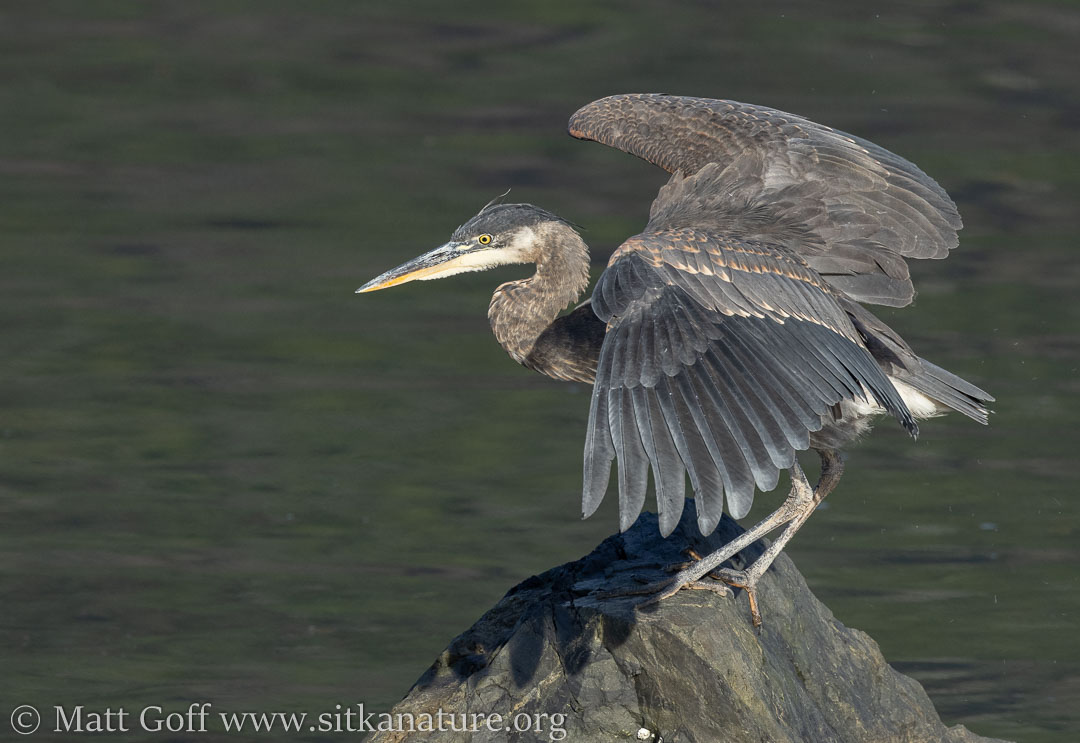 Clear skies this morning with a thin layer of clouds moving over through the afternoon. Calm winds. The clouds evidently did not extend very far to the west. The mountains turned quite pink as the sun was setting. I was at Moller Park and not able to see the horizon, so I’m not sure if … Read more 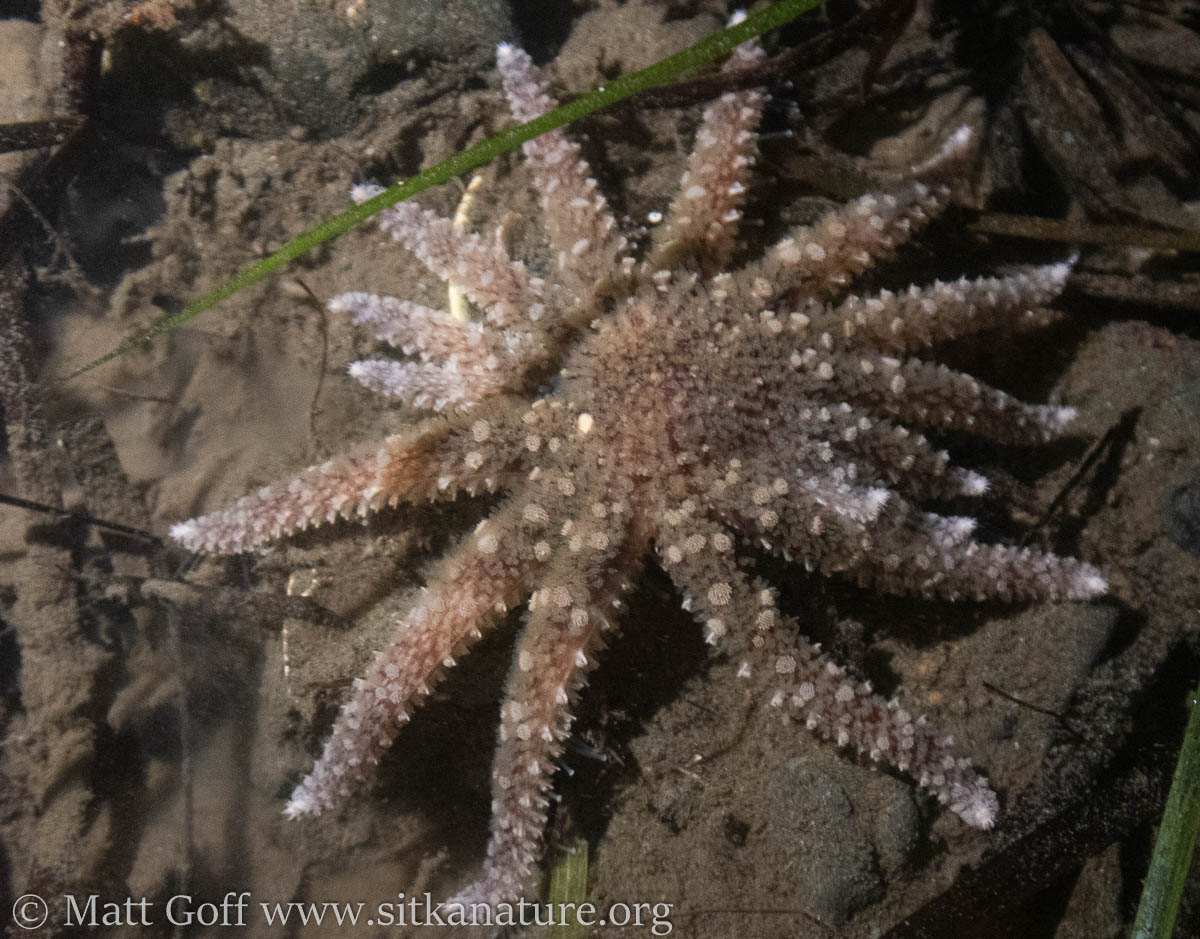 The October 24th show featured a conversation with Sarah Gravem, a postdoctoral scholar at Oregon State University who is studying the impacts of sea star wasting on marine communities. Our conversation focused on sunflower sea stars (Pycnopodia helianthoides). They suffered a major population decline due to the wasting disease. Up to 90% of the population (perhaps 6 billion individuals) is what has been estimated for the total loss. This has had ripple effects down the food chain as these starfish are major predators of kelp eating grazers such as sea urchins. In some locations (such as Sitka Sound), it appears populations may be beginning to recover. This provides an opportunity to gain a better understanding of the role these keystone predators play in the development, maintenance, and/or recovery of kelp forests and other related marine communities.