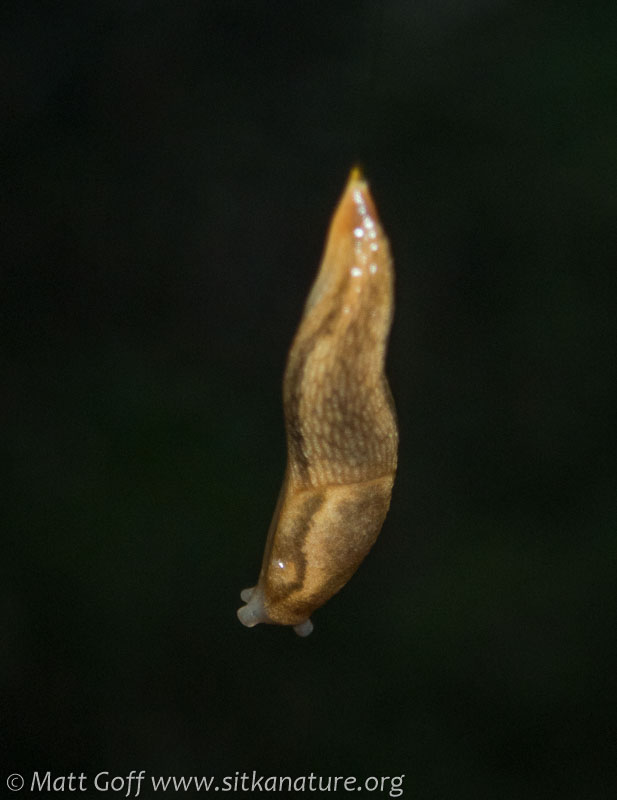 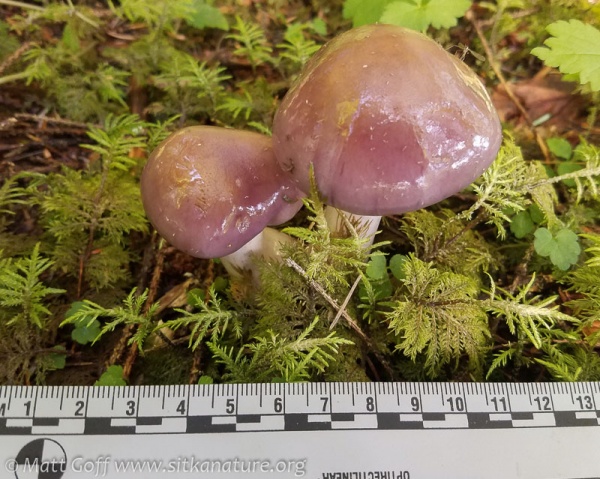 Rowan told me about seeing slugs suspended from trees on her walk today. I was curious about this, so had her show me, and sure enough, there were several of the smaller slugs (introduced Arion sp) hanging from a thin line of slime.

Attached to alders above my head, the thin cord of slime stretched a couple of feet at least, with the slugs still several feet above the ground. It’s unclear to me how (or why) they did this. I also would not have guessed the slime was strong enough to hold them. (Presumably it works better in humid weather.)

From there, I continued on and took pictures of 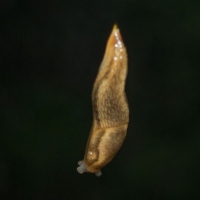 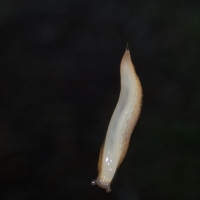 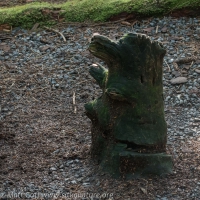 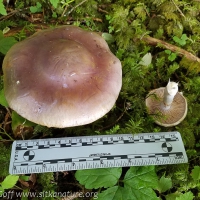 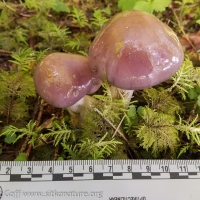 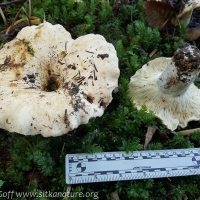 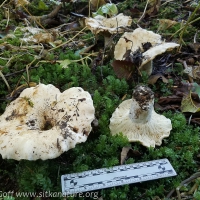