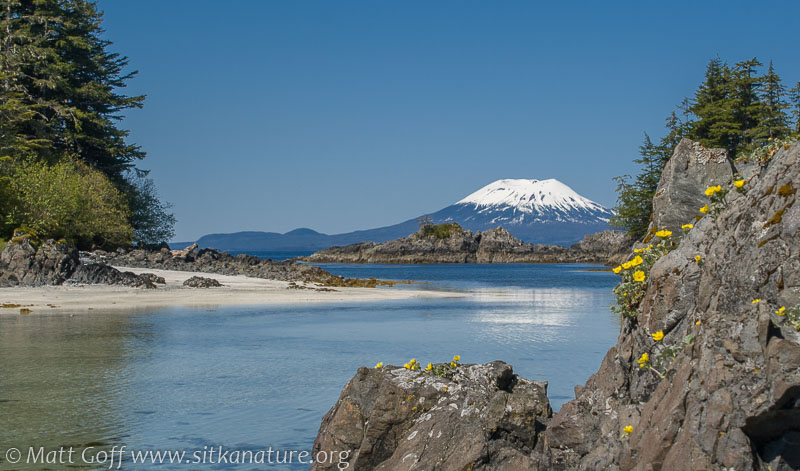 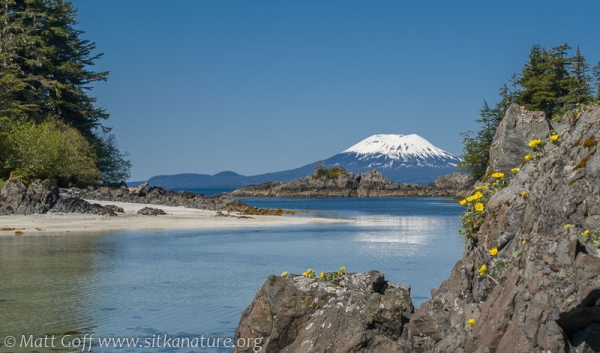 The limited window of time where the beach cinquefoil (Potenilla villosa) is blooming well does not always overlap with the time Mt. Edgecumbe still has a decent covering of snow, and even when they do, weather and tides did not necessarily work out. 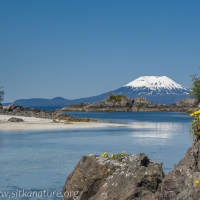 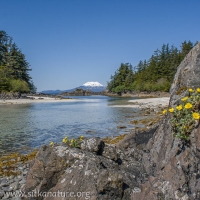 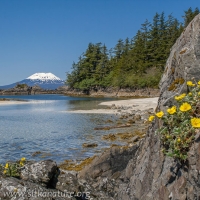 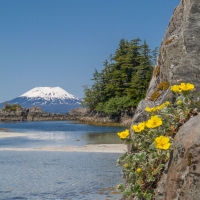 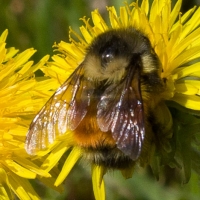 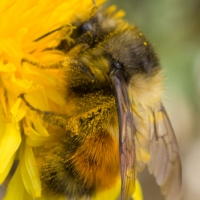 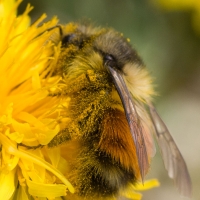 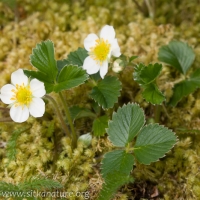 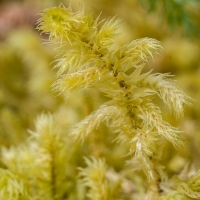 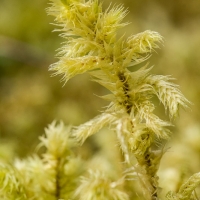 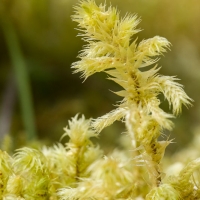 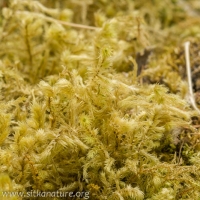 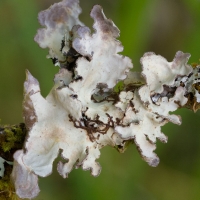 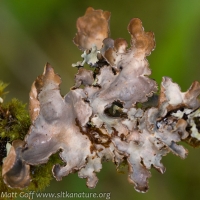 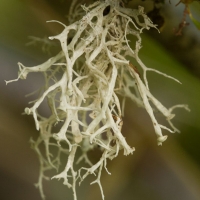 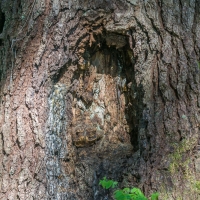 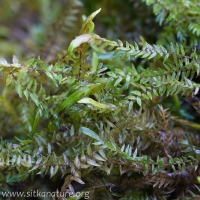 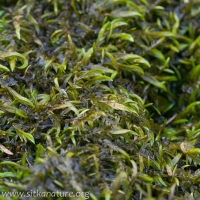 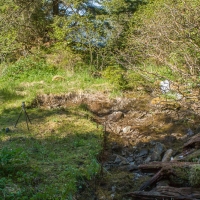 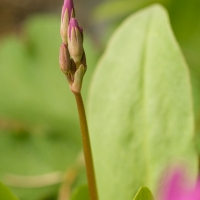 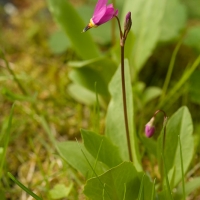 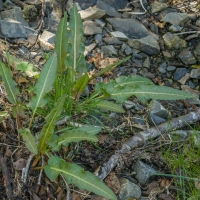 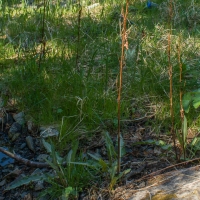 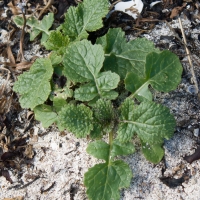