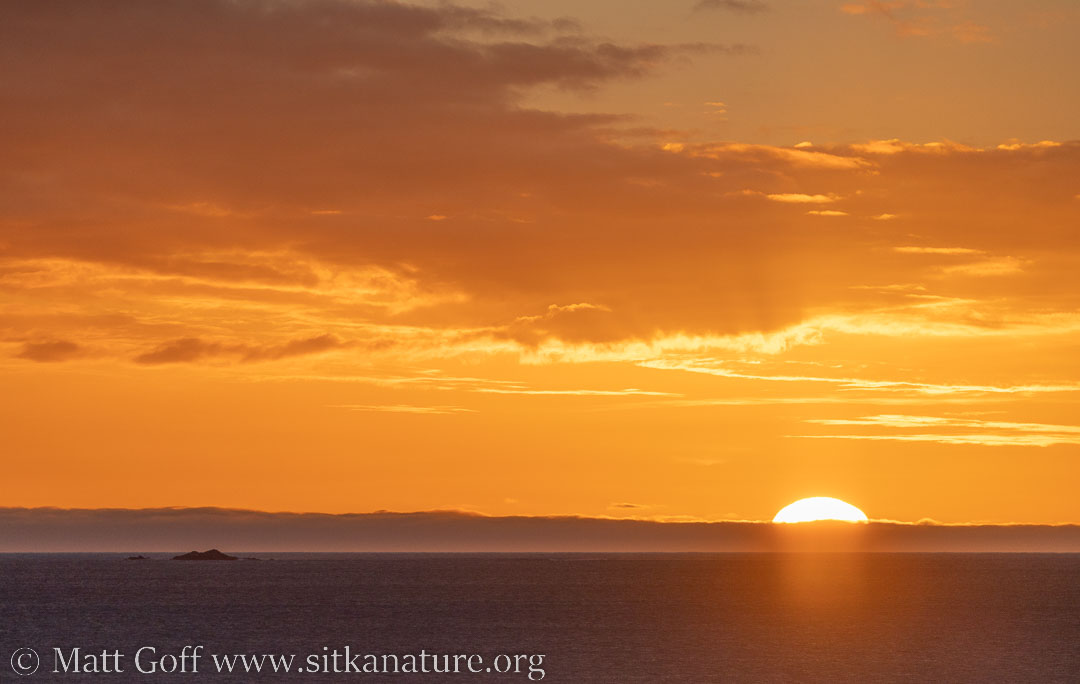 Mostly cloudy with temperatures in the lower 40s.

I devoted most of my morning activity to working on photos from last November. I was working both on culling and on processing to upload observations for iNaturalist.

I made some progress, and there’s a decent chance I’ll be able to finish up the October-November period within the next few days. Last January is also almost complete, but most days from February-September will need at least some attention.

I drove around to some bird locations after lunch, but wasn’t feeling too ambitious about it.

I noticed an informal little side trail at the Cascade Creek trailhead for the cross trail. It took me down to the creek.

I walked up the creek for a bit, before it got to an inconvenient place to pass. From there I climbed up the steep side and cut over to the main trail and back to my car.

I photographed a handful of species on this rock in Cascade Creek, including one that was new to me.

While along the creek I stopped and looked at mosses and liverworts. I focused my attention on a particular rock in the stream channel. I imagine during high water it has water over much of it. If so, it’s not been enough to scour the vegetation (though much of it was growing on the downstream side).

Macrodiplophyllum flaccidum was first described in 2016, it is reported to grow on rocks along streams. This is the first time I have found it

I had noticed on the satellite imagery this morning that it was clear to the south west. The clear area seemed to be following the clouds north, and I wondered if there might be an interesting sunset.

When I returned home an hour or so before sunset, clouds prevailed. There were some small breaks, however. As sunset approached, I noticed sunlight peaking through, so I decided to head down to the bridge.


Even so, with light wind and temperatures well above freezing, I enjoyed my time and appreciated the colors after the sun dropped out of sight.