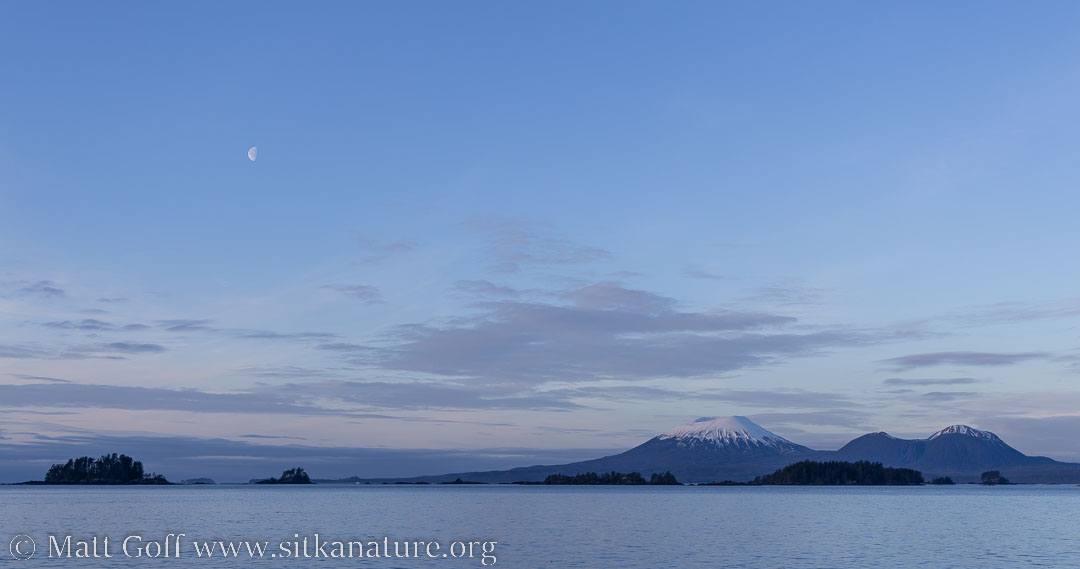 Partly cloudy into early afternoon, becoming overcast. Calm winds, temperatures in the low 40s. Mostly clear skies this morning motivated me to get out. I took advantage of mobile technology to participate on scheduled calls while out and about. Out at the kelp patch pullout, I noticed a couple gull flocks that appeared to be … Read more