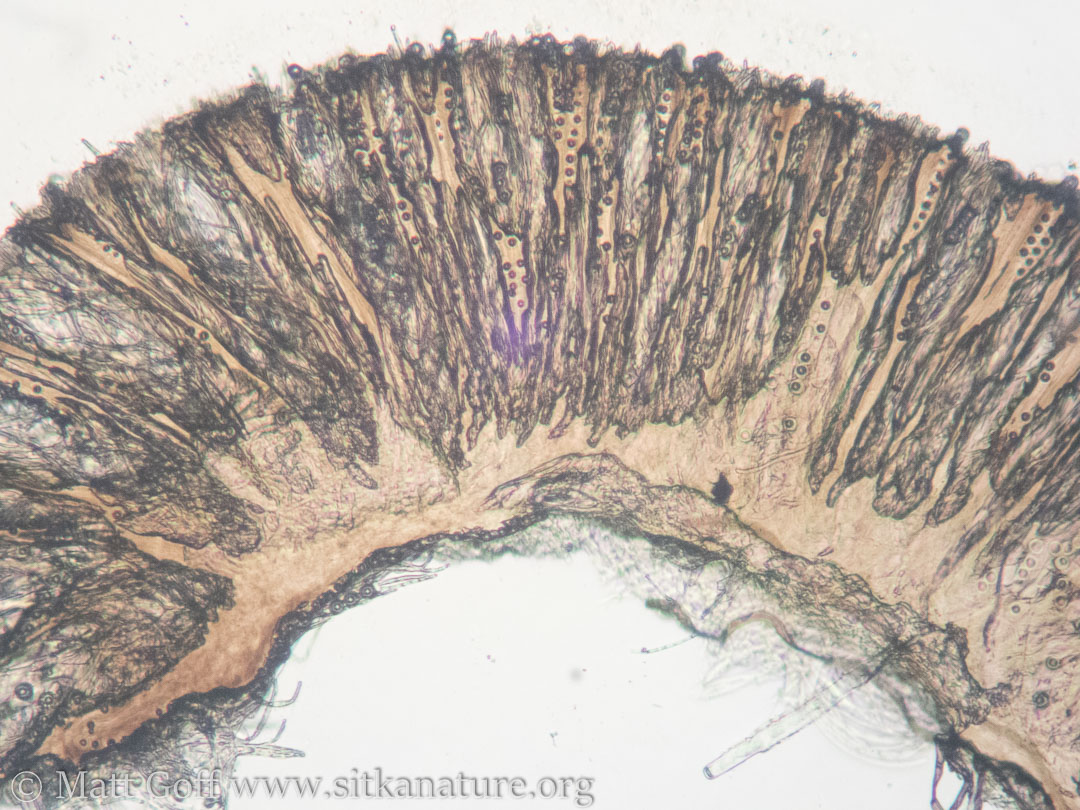 Looking out from the entrance to Crescent Harbor. Peak 5390 is the only one remaining in direct sunlight

A continuing marine layer made for cloudy conditions through the morning. Around midday it broke up over town and we had a fair bit of sun before it reformed. Temperatures reached the low 40s.

After recording a conversation for my radio show, I headed out the road to visit Starrigavan.

The tide was out a fair bit, but rising.

I walked out on the flats to get a better look at the several hundred gulls on the shoreline.


Among them I spotted a first year Glaucous Gull. I’ve only seen a couple of Glaucous Gulls here that were not first year birds. Several of the young birds usually show up each year.

Focus was off, but a not yet adult gull stands out as being a bit darker than the others. Potentially an Olympic Gull?


I also saw a gull that seemed to have a slightly darker gray mantle than others. I am not sure if I got pictures sufficient to tell whether it was more the angle of the bird, or perhaps an Olympic Gull (or some other darker mantled option).

First moth of the year, found by Rowan along SMC road shortly before Allen Marine


This evening Rowan brought me a moth she had captured on her paper route. It’s the first adult flying of the year. I think Agonopterix rosaciliella overwinters as an adult, and flies from time to time if it gets warm enough. Rowan caught another moth in the house as she was headed back downstairs from giving me the first one.

Current best guess is eggs of some sort. Found under bark along Kramer Avenue.


I finally got around to getting a closer look at the bright orange stuff I found last week. It looks like a cluster of eggs. I’m guessing an insect of some sort, but I have no idea what. I am contemplating seeing if I can keep some and see what hatches out.

From Diplophyllum collection made at Herring Cove 16 February 2022. Extracted by P. Norwood


I shared a liverwort collection with Paul N. I hadn’t had a chance to do anything more than scan it quickly for the bryophilus fungi I thought might be there. Paul was able to find and extract one, which I took a couple of photos of before I needed to head out.


I also revisited the black cup fungus section I did yesterday and took additional photos of it through the compound microscope. I think they’re cool looking, but I have some work to do to get to the point where I know what I’m looking at enough to more effectively document what’s needed for identification purposes.