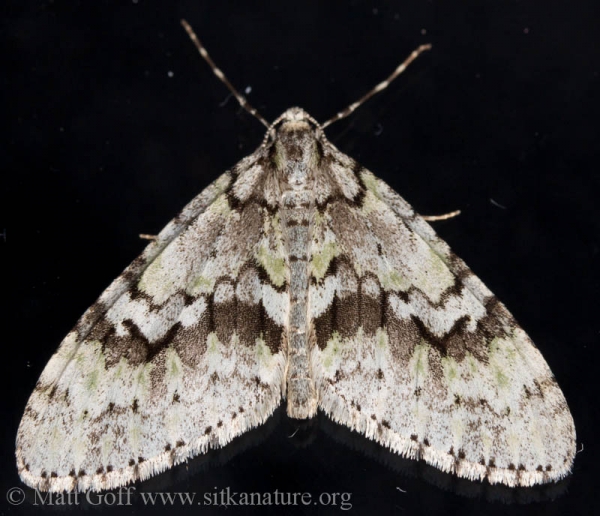 So far I’ve only photographed three Mottled Gray Carpet (Cladara limitaria) moths, last year (and now) in April, and one in late May back in 2008.

Based on photos I’ve looked on Moth photographers group, this species is fairly variable, but the 3 I’ve seen have all been fairly similar – especially the ones from the last couple of years. 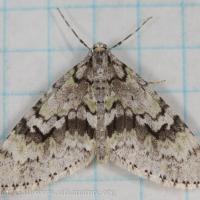 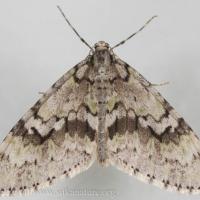 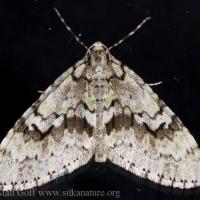