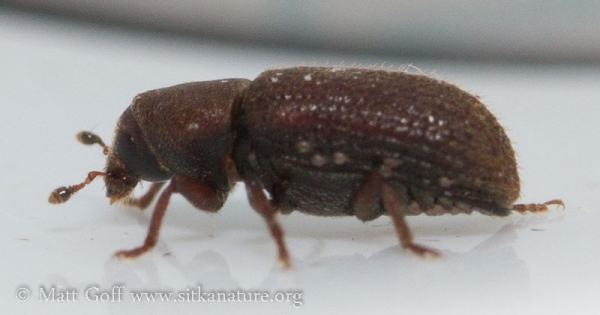 After an 8am appointment for Connor, he and I stopped over by the airport to look around. I mostly sat and listened, while Connor walked the old airport road. I didn’t hear any new species for the year, though it was nice to hear more Wilson’s Warblers (which I had only heard for the first time yesterday) along with the other birds that have been around for longer. I did get multiple reports of Hermit Thrushes singing in a couple of different places around town, but I’ve yet to hear any myself. After the airport we went by True Value and saw a handful of Semipalmated Plovers out on the flats. Also a dowitcher and some peeps (probably Western Sandpipers, though possibly something else).

I heard the Red-winged Blackbird around my neighborhood again today, and also caught a brief glimpse of what I think was a Merlin as it flew by.

This evening there were at least 10 American Pipits at Kreuger Field, and Connor told me he saw a Bald Eagle catch a baby Mallard on Swan Lake.

I saw someone posted a picture of a toad they found near Thimbleberry Lake within the past few days.

Weather started out sunny and calm. It did not get as warm today, perhaps because clouds started moving in from the south. While the first thin cirrus were coming over, I saw a partial halo (I think the 22 degree one) this afternoon, but it was only an arc below the sun. By this evening it was overcast. Winds came up as the day went on, but never as strong as they got yesterday. At least not around my neighborhood. 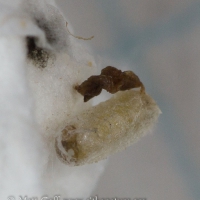 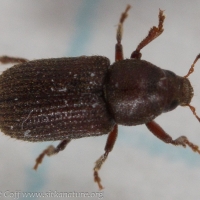 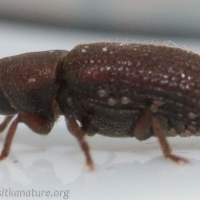 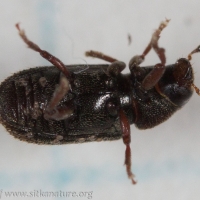