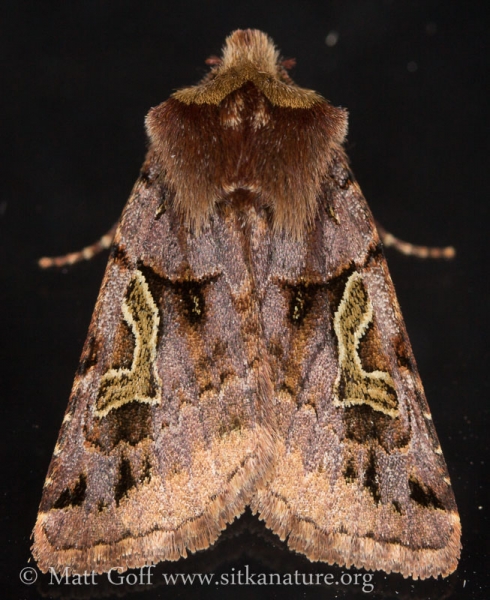 Another frosty morning followed by a warm (for the season) sunny day. Connor had an appointment this morning and afterwards he and I stopped by the old airport road to look around for a bit. I briefly saw the Horned Lark and American Pipit that have been around for much of the winter. I did not see the Mountain Bluebird. It’s been a while since I heard any reports of it, so perhaps it has moved on (in one way or the other). Also of note was a singing Ruby-crowned Kinglet. There have been periodic repors of at least one of these throughout the winter, so it’s not cleaer whether this is a newly arrived migrant or an over-wintering bird who is now starting to sing. This afternoon there were at least a couple of dozen American Robins (that I’m guessing are newly arrived migrants) foraging on the ground among the alders between the DOT buildings on Charcoal Island and Mermaid Cove.

This evening I went to a talk about herring fisheries and food culture in Japan. It was pretty interesting. One sobering bit of information was hthe record of herring catches over the past 140 or so years. Even the abundant years of the 1960s had catches that paled in comparison to the late 1800s (when most of the herring was rendered into oil and fish meal which was used for fertilizer).

The moth photos from today are of the ones caught yesterday, as well as one that showed up in the house a couple of days ago. The insect larva was crawling down an alder near old airport road. I suspect it may have been things like it that the chickadees and the kinglet may have been finding and eating as they foraged through the trees and brush. 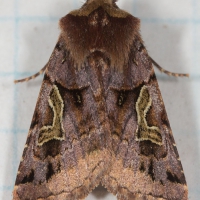 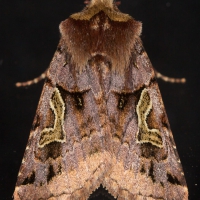 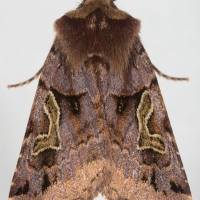 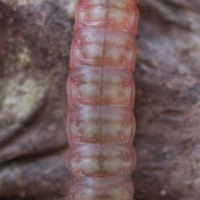 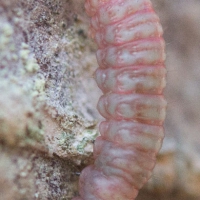 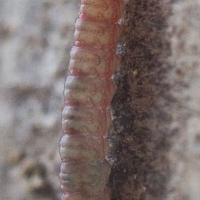 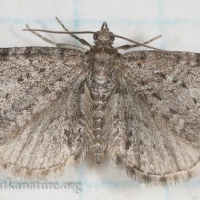 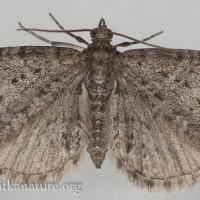 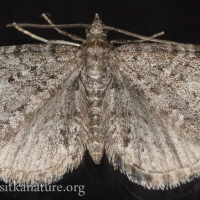 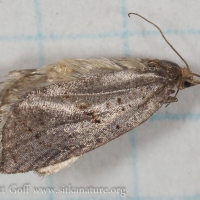