This morning Connor and I took a walk around Totem Park and this afternoon he and I went down to the quad to play some frisbee.

Weather: It was overcast with periods of rain. It did not rain on us at the park, and winds were fairly calm at that time. We did get rained on at frisbee.

Birds: We saw quite a few Harlequin Ducks on Sage Rock.

There were some American Robins, a Hermit Thrush and a Red-breasted Sapsucker in the mixed trees on the way to the battlesite bench.

The gulls were still pretty sparse on the tideflats. The remains of the gull killed last night had washed up into the seaweed, though it was pretty much intact. The goshawk ate the body, but left the head, wings, and feet.

There were American Pipits and Savannah Sparrows on the beach between the Battlesite and the river. From the beach I warblers in the trees, though I never got a great look at them. I think one of them was an Orange-crowned Warbler, and I’m pretty sure another one was not, as it seemed much too bright. Presumably it was a Wilson’s Warbler or Yellow Warbler.

I heard some finches (crossbills or siskins, I’m sure) in the forest.

At frisbee we heard a couple of Belted Kingfishers and saw them fly over the lawn. There was also a Northern Flicker calling in one of the trees by NPH. 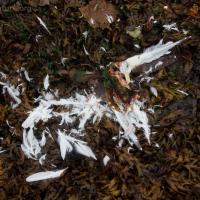 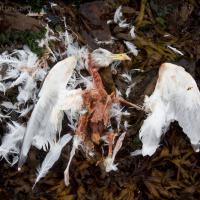 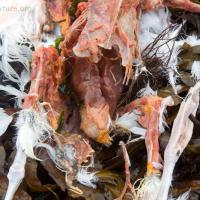 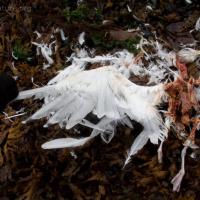 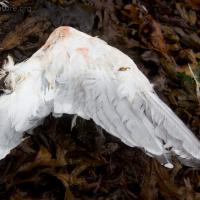 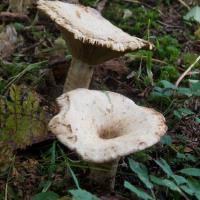 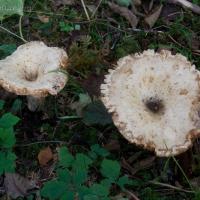