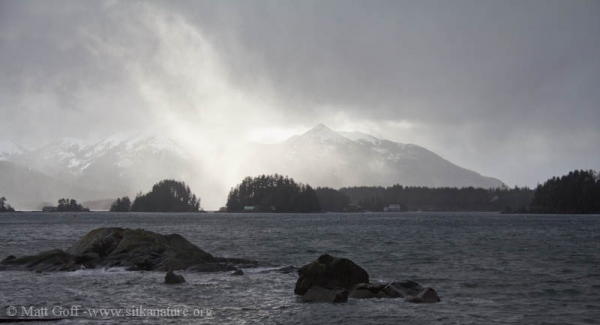 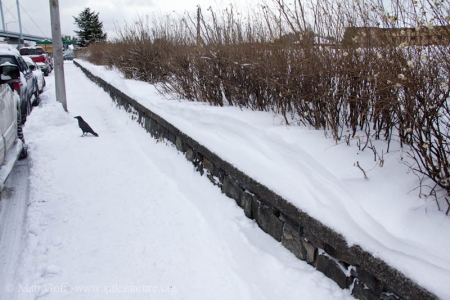 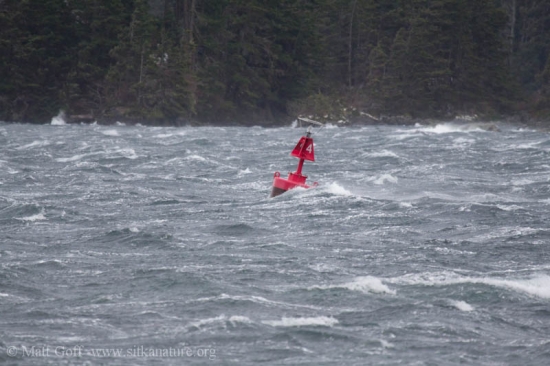 Walked over to the new house this morning and then made a trip to SeaMart this afternoon, but other than that was in doors. Heavy overcast prevailed, though the wind was primarily out of the east – I was blown right along while walking down Sawmill Creek Road from Jeff Davis Street. I thought the … Read more