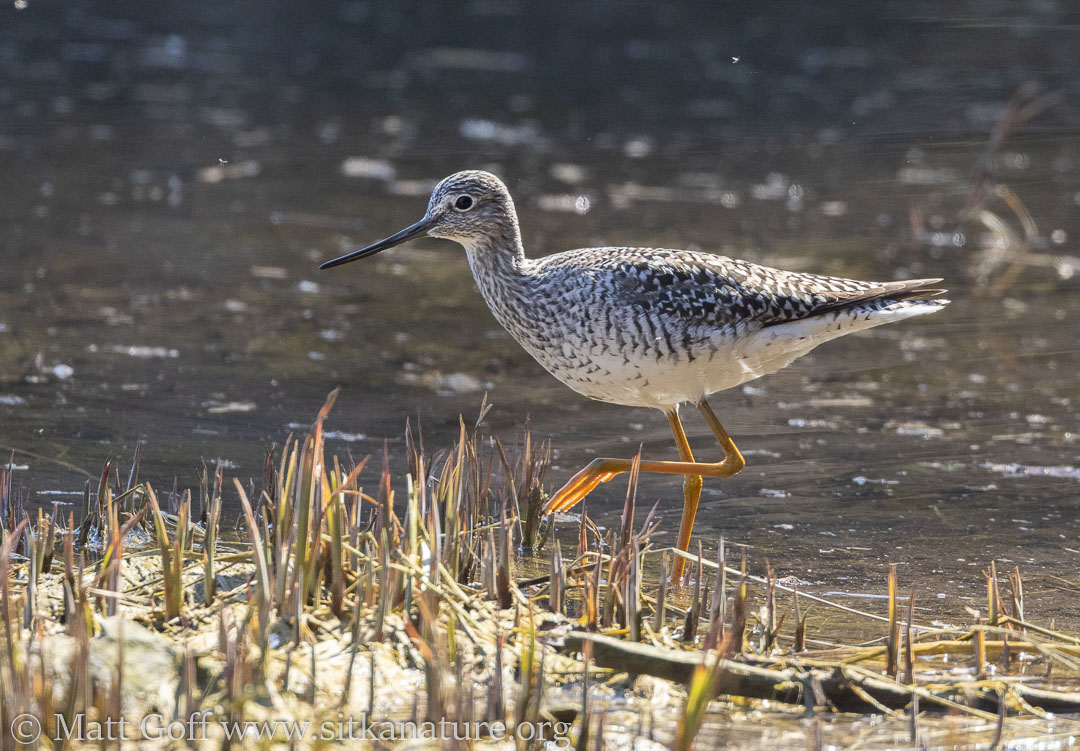 The Sunny and cool weather pattern continued, though winds seemed to be a bit less. Today’s high was 47F.

It was calm when I headed out this morning and temperatures were warming rapidly in the sun.

No clouds were visible on this day, even at the horizon.


I could not see a single cloud in the sky this afternoon. That’s unusual for here. Usually it’s possible to see some distant clouds peaking over the horizon if there aren’t any elsewhere.

I walked down to and then around the park.

I’ve noticed on these recent days that I sometimes make fewer observations during sunny weather, especially this time of year. I’m more inclined to relax and soak up the sun in protected places out of the cool breeze.

I saw a Bald Eagle flying down Jeff Davis street with grass in talons. Presumably going to a nest, but where? [Update: a few days later someone posted on the Sitka Birds Facebook group about an eagle nest in the spruce tree at the bottom of Jeff Davis Street. I need to remember to check it out]

I watched gulls coming and going (mostly coming) as the tide rose at the end of the park.

I thought it somewhat surprisingly quiet, traffic and boat noise seemed attenuated compared to other times, though I’m not sure why. I know these days are few in number, soon there will be many visitors and associated activity.


I noticed a few trailing currant flowers while I was sitting next to one.

Several males were taking an interest in a female Barrow's Goldeneye


Barrow’s Goldeneyes came in closer when the tide was up.

Once again, duck activity was greatest in front of Merrill Rock compared to other parts of park, but I did see some ducks in the estuary.


A/the Greater Yellowlegs had moved over to the estuary by the time I got there (I suspect same one I had seen in front of the visitor center, anyway).

I got a note about a Northern Harrier which took me over to airport this afternoon.

I spent some time sitting and watching, but saw no harrier. I might have heard a Lapland Longspur fly over, and also heard a Rufous Hummingbird, though didn’t catch sight of it. 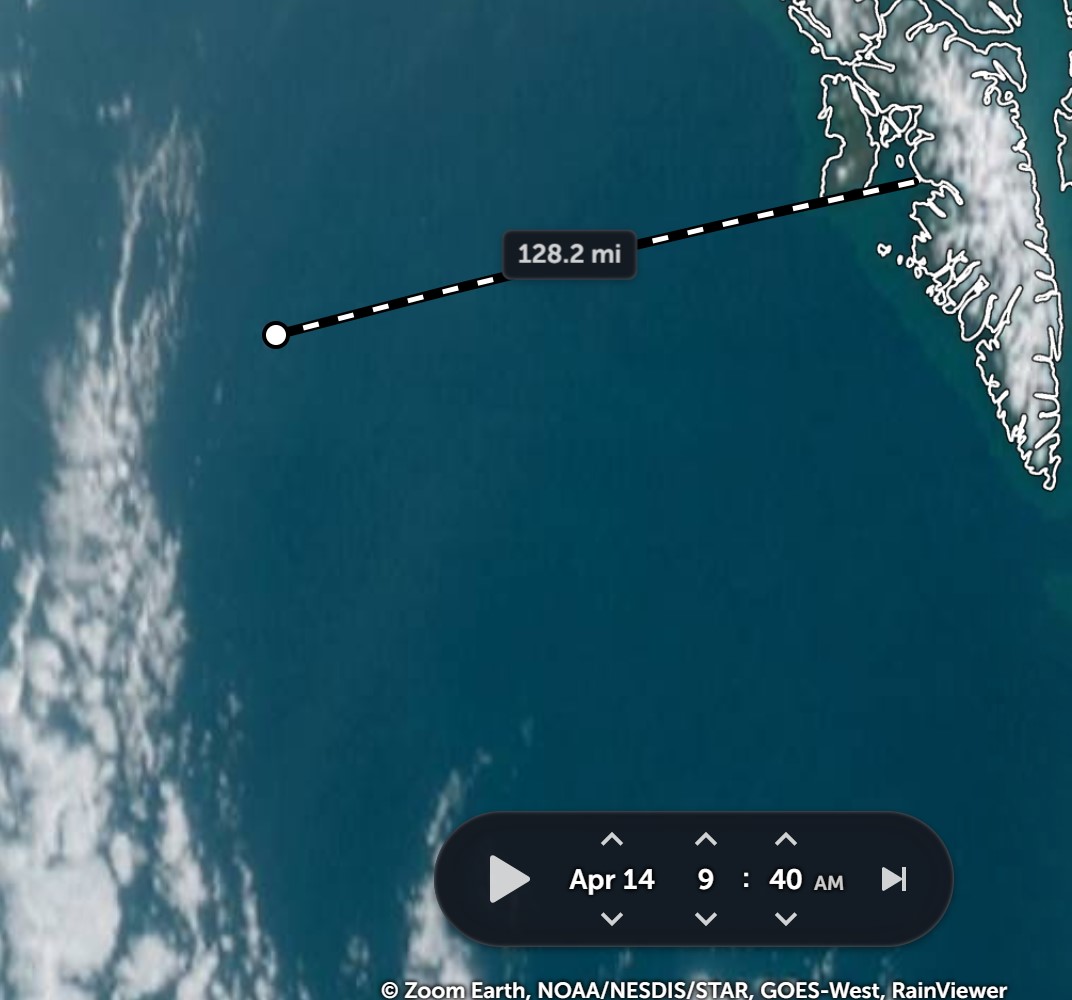 I did check out the satellite imagery on zoom.earth to see what the closest clouds were, and out to the west, they were comfortably over 100 miles distant.