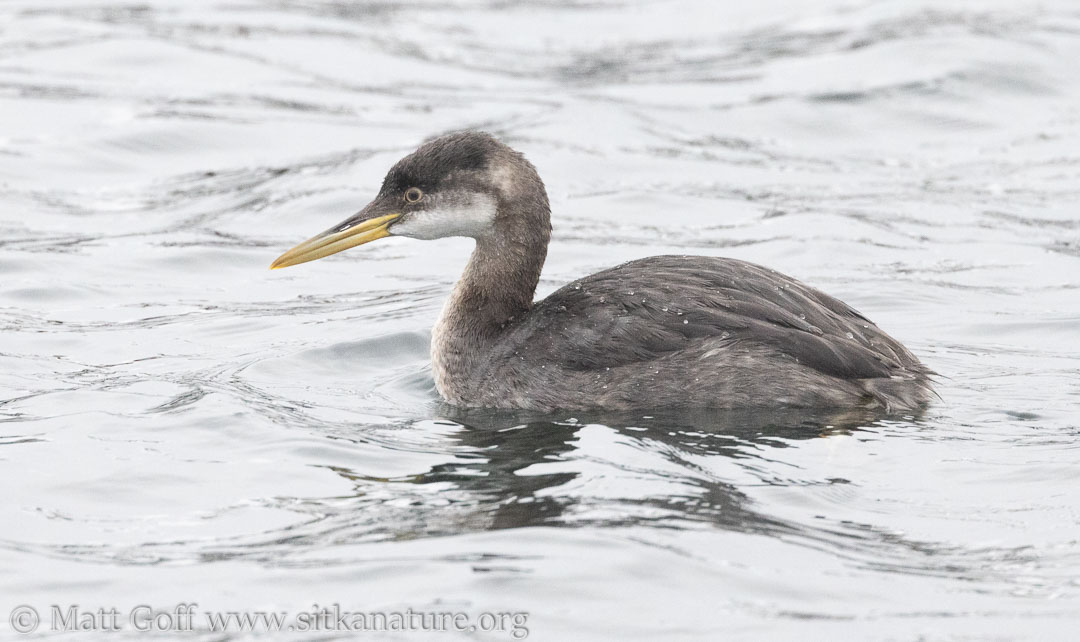 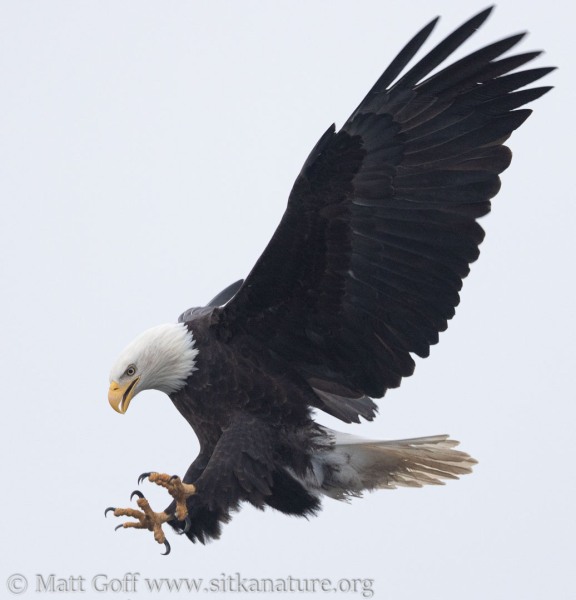 Winds out of the south or southeast, and warmer temperatures as the day went on. What little precipitation fell during daylight hours was snow, but it shifted to a light rain later. 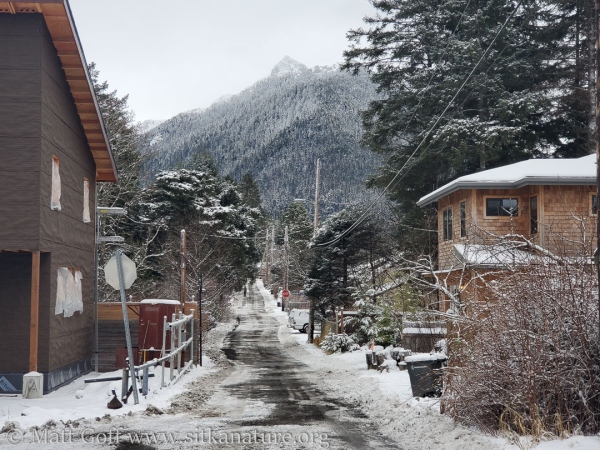 Higher temperatures were not sufficient to keep the wind from feeling biting on my walk this morning.

I decided to check out Crescent Harbor, where I had noticed Red-necked Grebes yesterday. I had been sent pictures of an odd looking Pacific Loon seen yesterday as well. 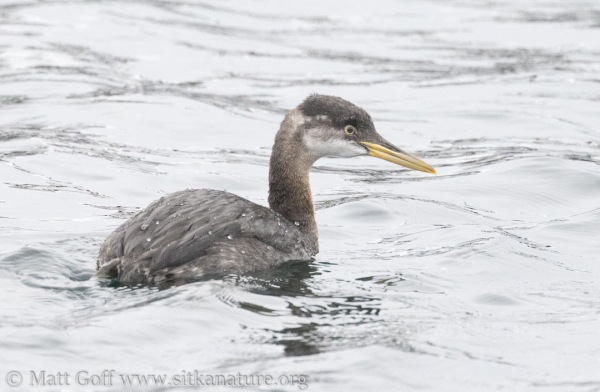 When you hit it right, the harbors can be a good place to get nice views of some water birds. They don’t always stay in the harbor, but when they are there, they will come up much closer to the floats than they tend to along shorelines. 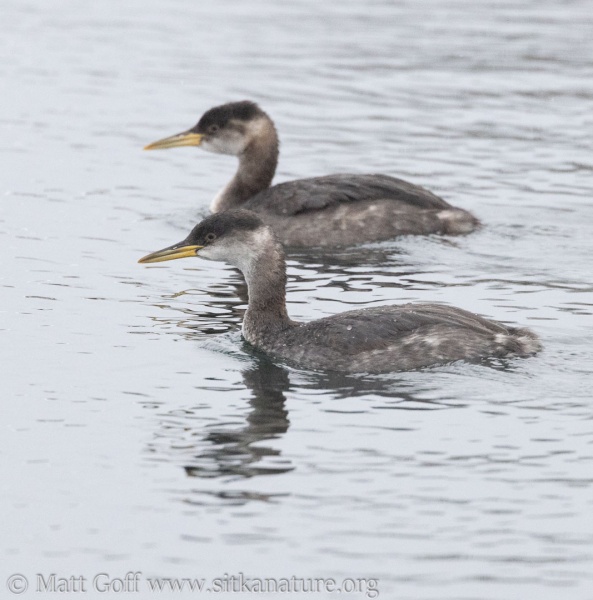 Today I had nice looks at three Red-necked Grebes and decent looks at a couple different Pacific Loons. 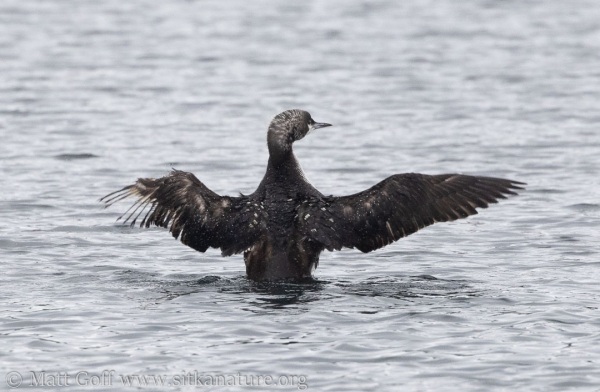 One of the loons was the I had seen pictures of. It appears to be retaining some of its summer plumage. Primary feathers on one wing seem very degraded. So much so, I am not sure it can fly. 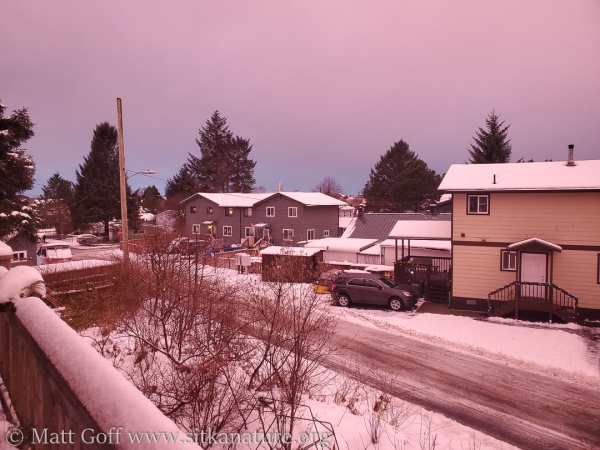 This afternoon around the time of sunset, I noticed a pink color cast outside. I didn’t have much time to get out, but did take a moment to step outside. Towards the west, it was more typically gray. I’m guessing there was a break in an upper layer of clouds that allowed the setting sun to turn some of that upper layer pink. This was diffused through the lower clouds, making the strange light we experienced at ground level. (That’s my theory, at least.) 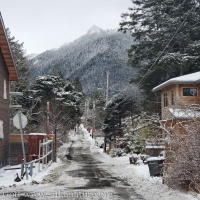 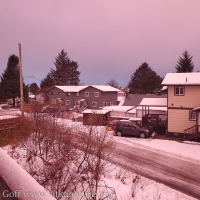 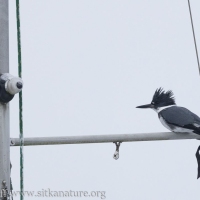 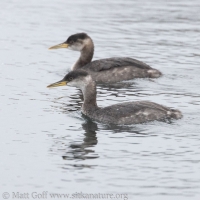 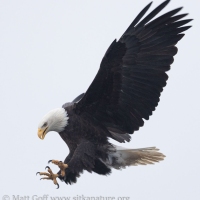 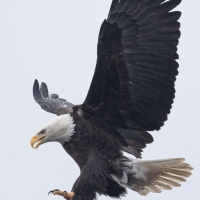 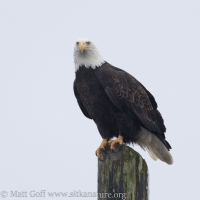 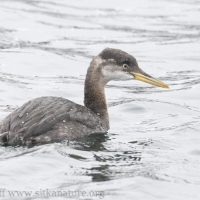 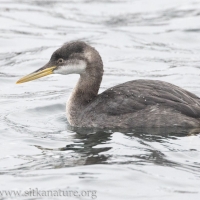 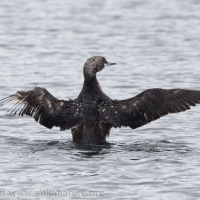 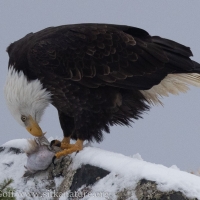 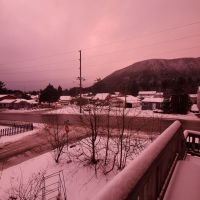