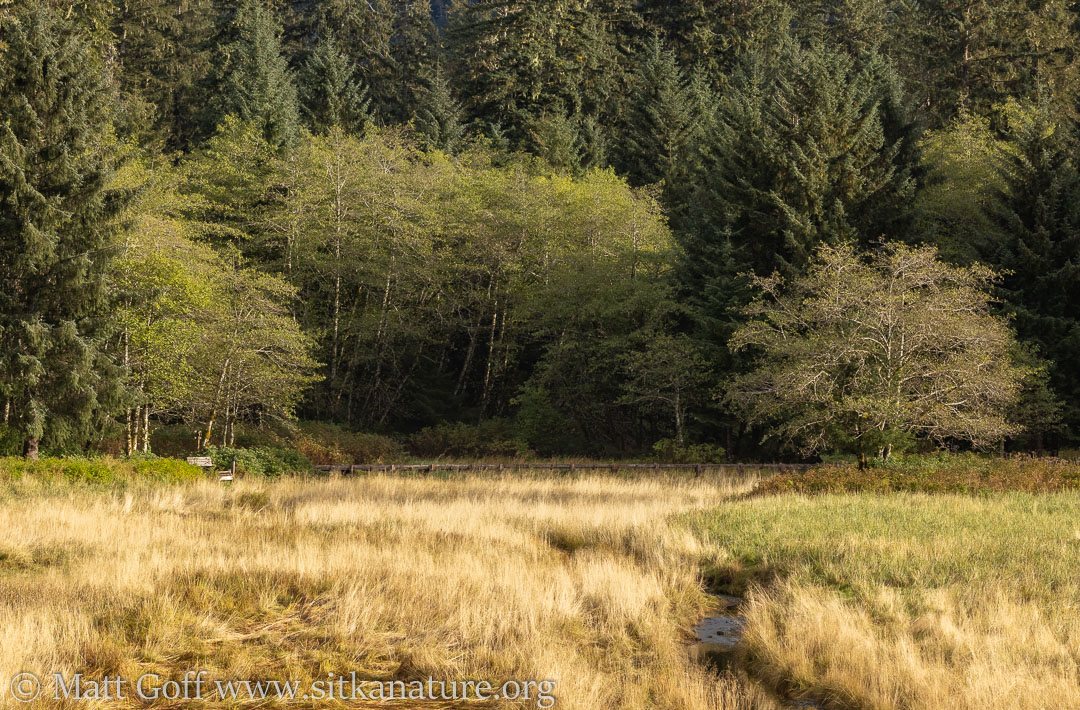 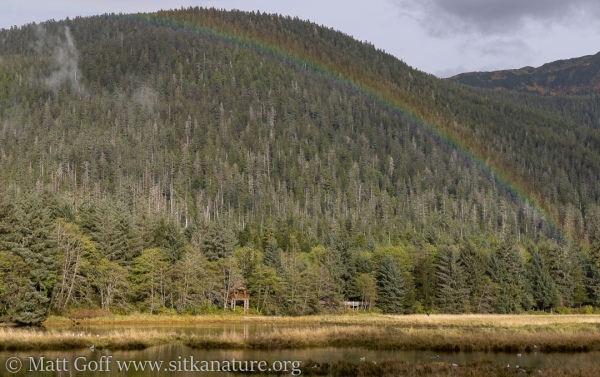 Occasional showers. Short-lived sun breaks did show up, but tended to be small in extent. Winds were fairly calm at the house, but appeared to be up a bit on the water. 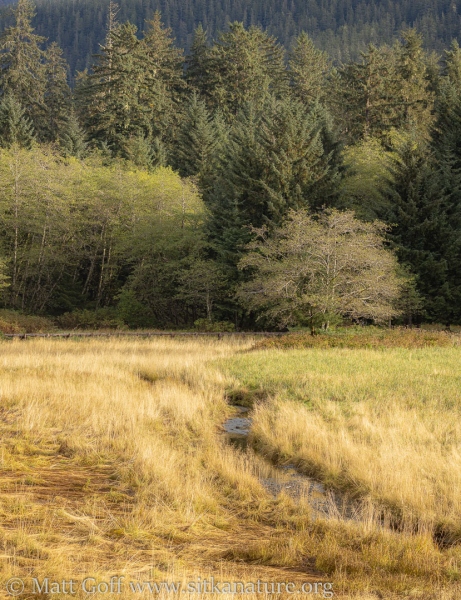 This afternoon I drove out to Starrigavan. My visit coincided with one of the brief sunny breaks. I enjoyed a few minutes feeling the warmth of the sun while looking out over the estuary from the bird viewing shelter.

There seemed to be fairly steady traffic along Nelson Logging road and through the campground. People have regularly seen bears around during the day and posted photos on Facebook. I think this has contributed to increased and/or more regular visits from folks wanting to see bears. None were apparent while I was watching today, though. 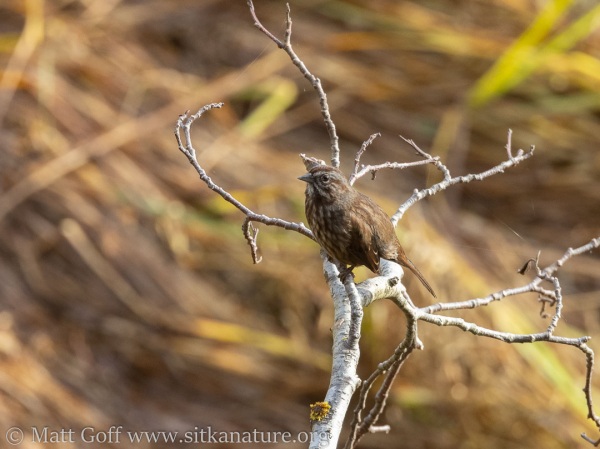 I tried pishing from the platform and got the attention of one Song Sparrow and a Lincoln’s Sparrow out in the estuary. 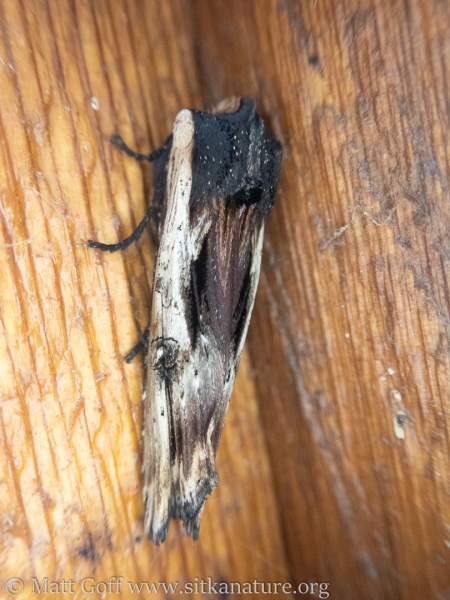 I appreciated seeing a moth last night for the first time in several days. The American Sword Moth (Xylena nupera) was still there this morning. I think this is a species that overwinters as an adult. I saw a couple this spring, but this is the only one so far this fall. 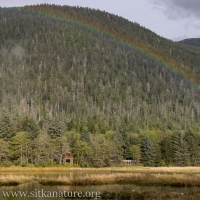 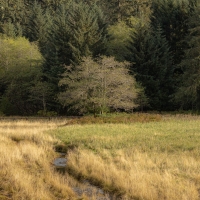 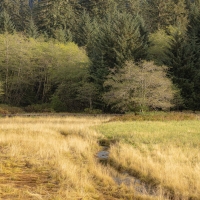 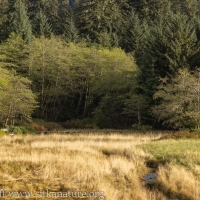 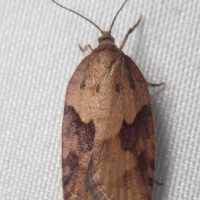 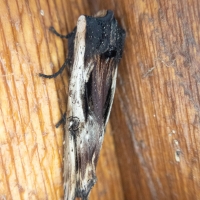 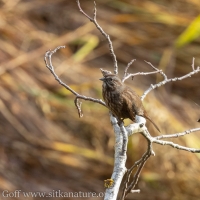