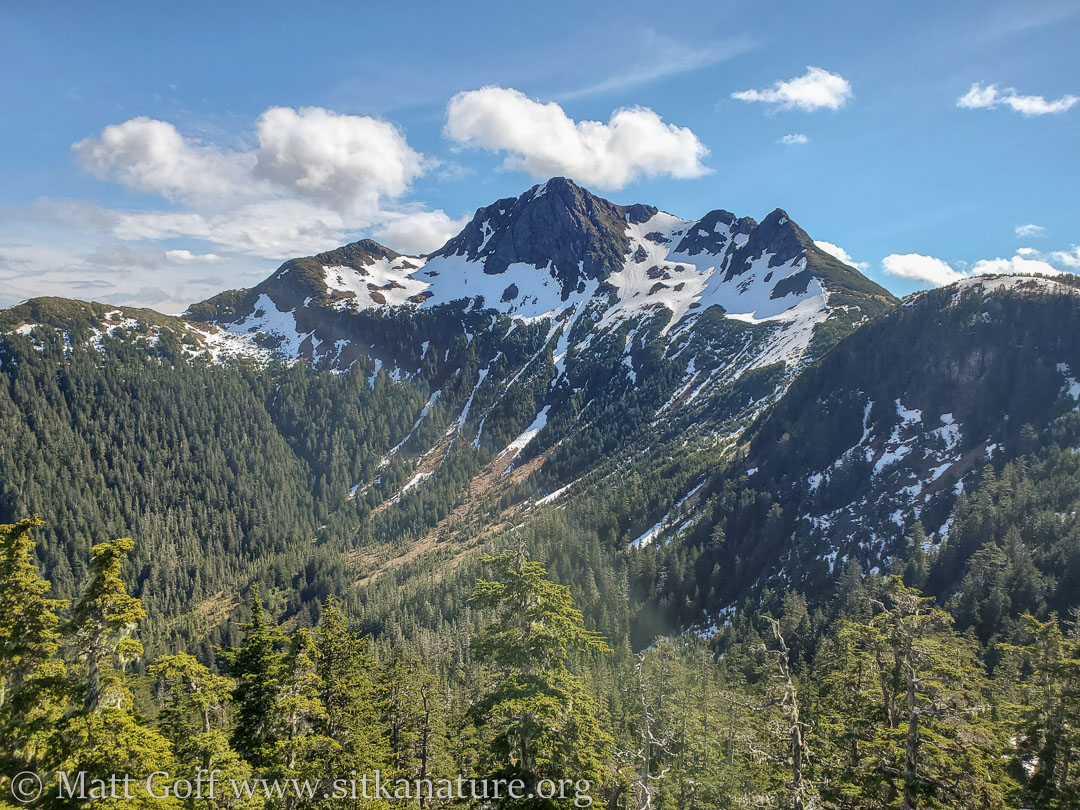 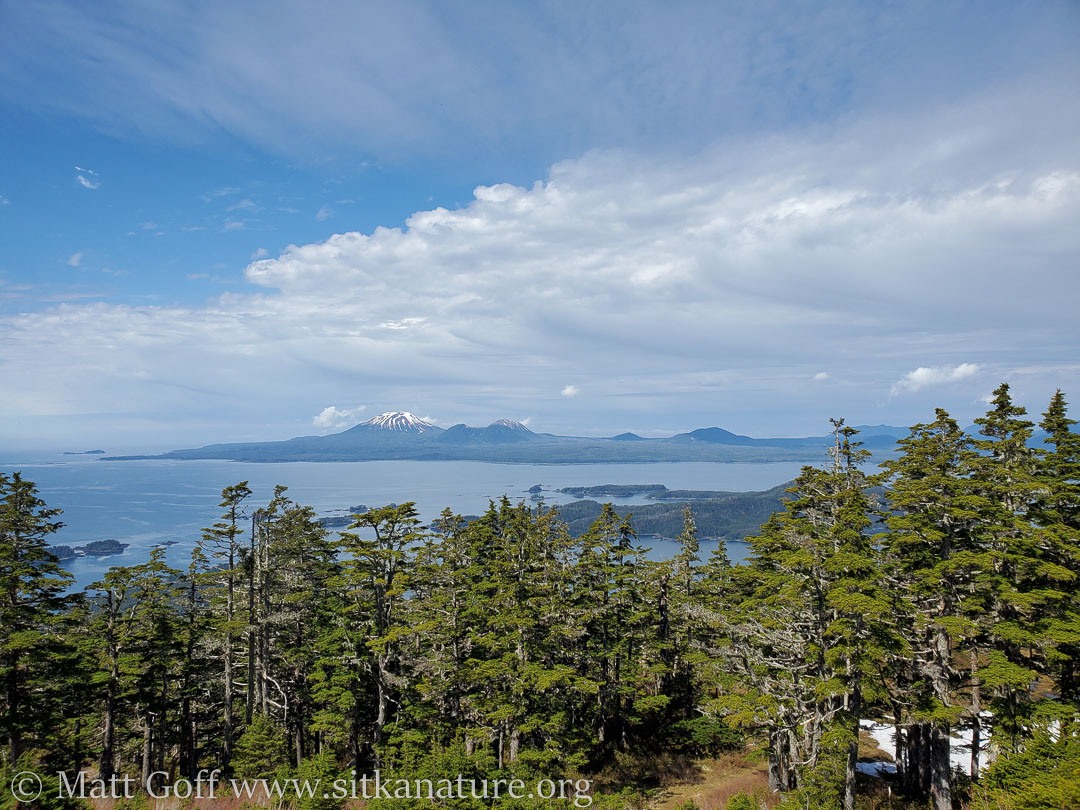 It was mostly sunny over town when I got up this morning, though there were dark gray clouds to the WNW and NW. Clouds built a bit throughout the day, but mostly remained partly cloudy with official temperatures getting to 61F this afternoon.

Since I didn’t make it up Harbor Mountain yesterday, I headed out this morning around 7am.

I reached the still locked third gate around 7:30am, just as someone else was coming down to the only car already there. 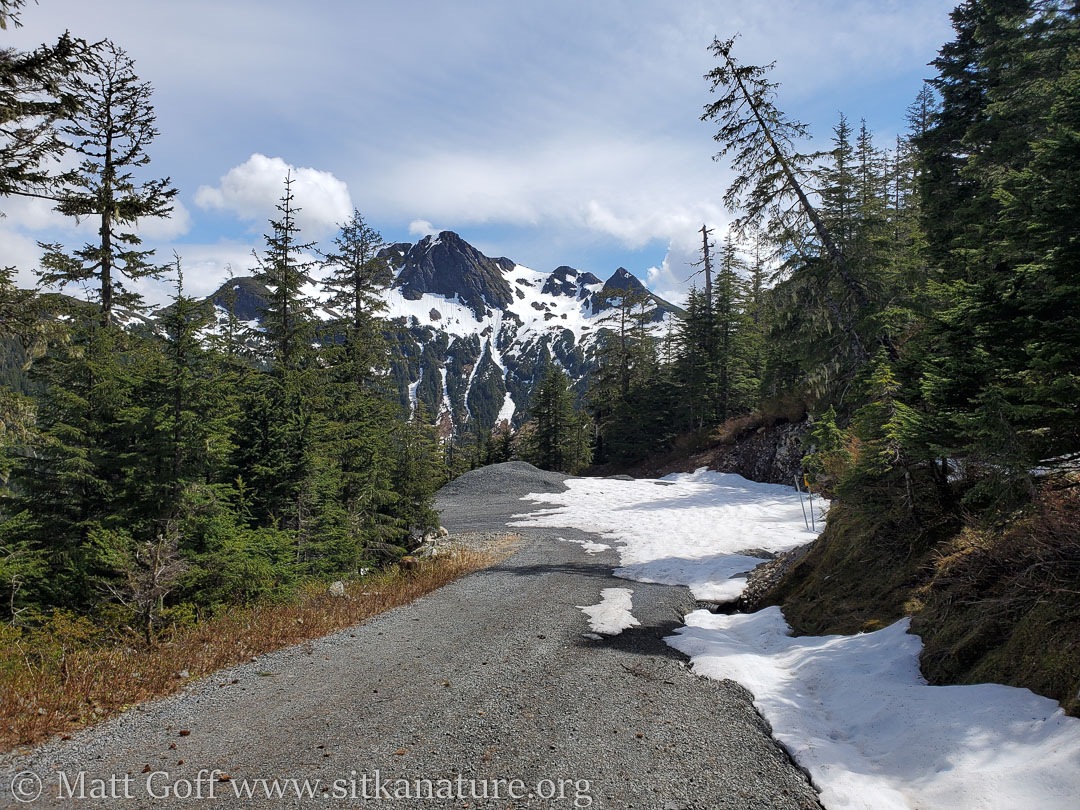 Although little pockets of snow were still presented in some shaded places beside the road, there was no snow on the road until the 5th switchback (one of the places it lingers longest. The only other place with significant snow was at the final parking area loop. I suspect they’ll open the third gate this week sometime. 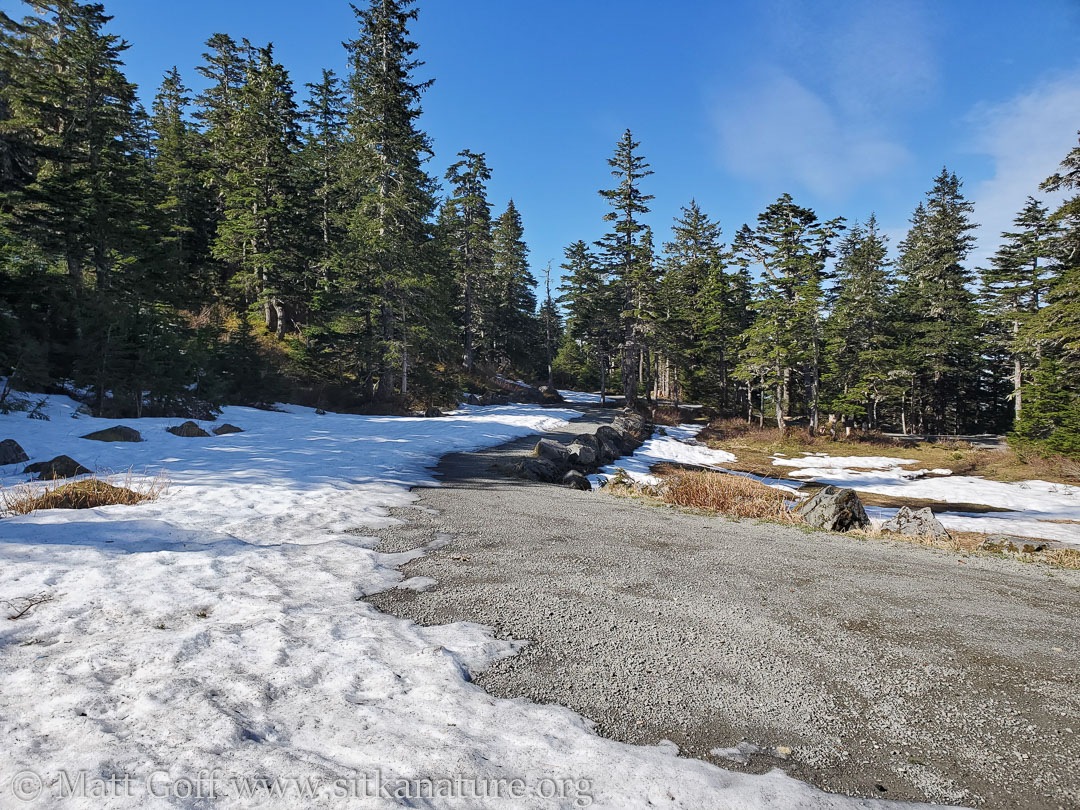 After relaxing for a bit in the sun at the parking lot, I walked up the trail to the top of the bowl. I had forgotten how much this section of the trail eroded during a heavy rain event last fall. There were a few places where snow still covered the trail between the trailhead and the top of the bowl. Instead of continuing along the trail (where there was more snow), I turned left and made the off trail loop back to the picnic area.

There was a bit of a breeze along the top of the mountain, and at times it felt quite cool. Perhaps as a result, every time I passed a pocket where it felt warm and was sheltered from the wind, I felt compelled to sit and enjoy the sun. By following this pattern and stopping to talk to a couple of folks on my way down, I managed to take over 5 hours to walk under 5 miles hours.

There were quite a few birds singing along the way up. Mostly Wilson’s and Orange-crowned Warblers, and juncos. Along the higher areas were robins, Hermit Thrushes, and a couple of Fox Sparrows.

One of the folks I spoke with on the way down mentioned robins had nested by their house and already fledged all their young. It reminded me of a question that popped up for me before. Are many of the higher elevation nesting birds that arrive earlier at lower elevations moving up to do a second brood?

It was still very early spring up high, with lots of fern-leaf goldthread (Coptis aspleniifolia) blooming. Alaska heather (Harimanella mertensiana) and some blueberriers were the only other things I saw blooming much.

Along the road in several places I could smell the somewhat resinous odor of the Sitka alders.

Lots of small ground beetles – Bembedion sp. (I think) – seemed to be present most places I stopped. I think when vegetation is up later in the year, they’re somewhat less apparent. I found an ant-like thing, but it appears to have a stinger, so I’m guessing it’s a wingless wasp of some sort. 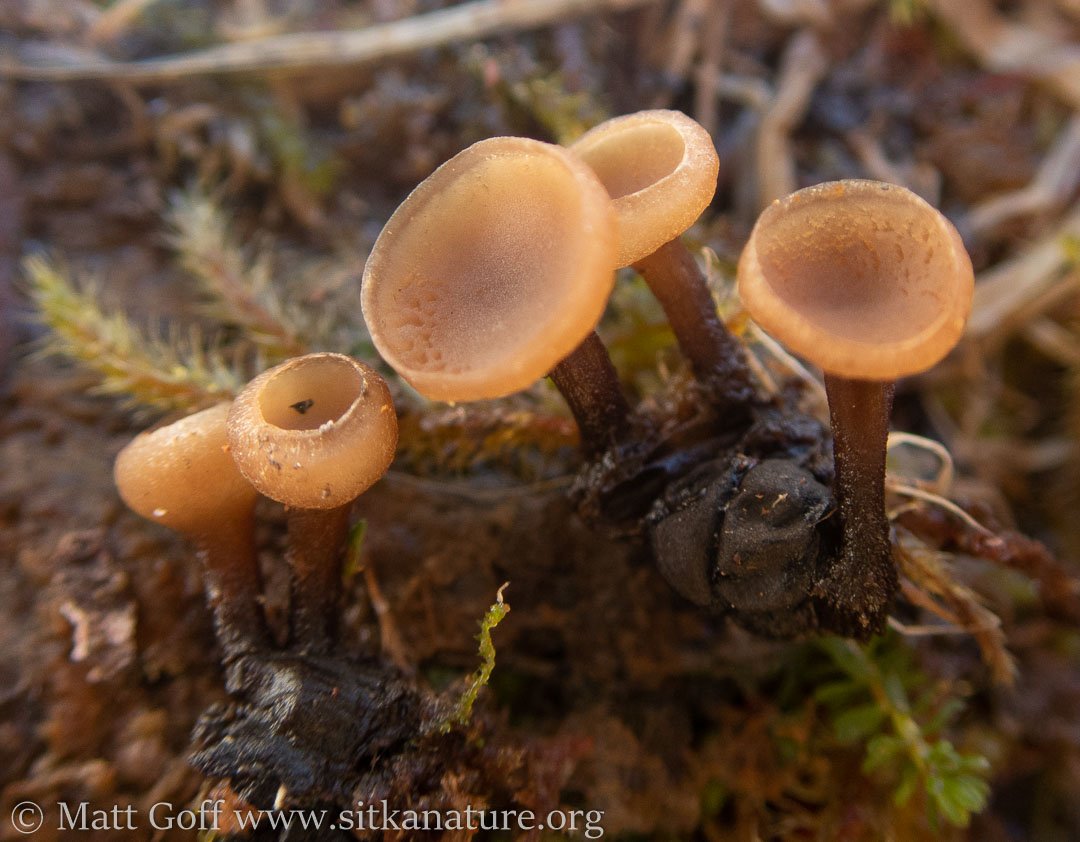 I also found some of the mummy berry fungus (Monilinia), which I’ve previously noticed up there shortly after snow has melted.

This afternoon I spent some time working on and organizing some recent collections. It’s something I could definitely stand to be more consistent at keeping up with.

Tomorrow is the day for breeding bird survey, so it will be an early night for me and a very early morning. 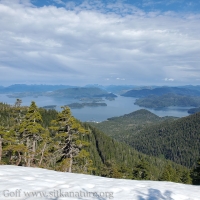 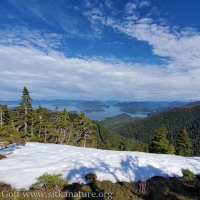 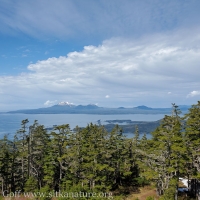 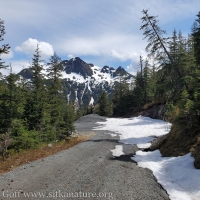 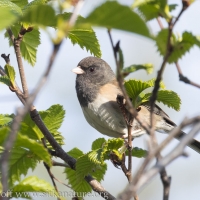 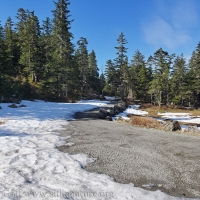 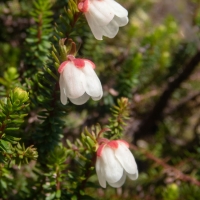 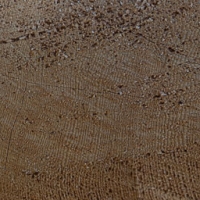 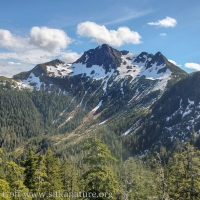 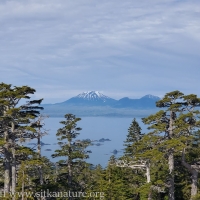 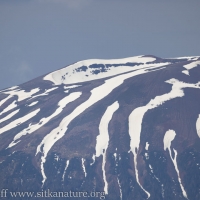 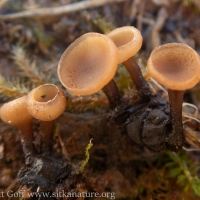 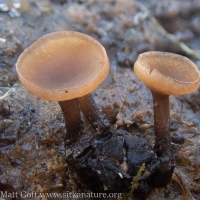 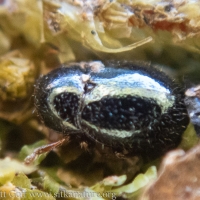 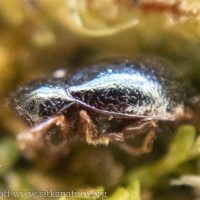