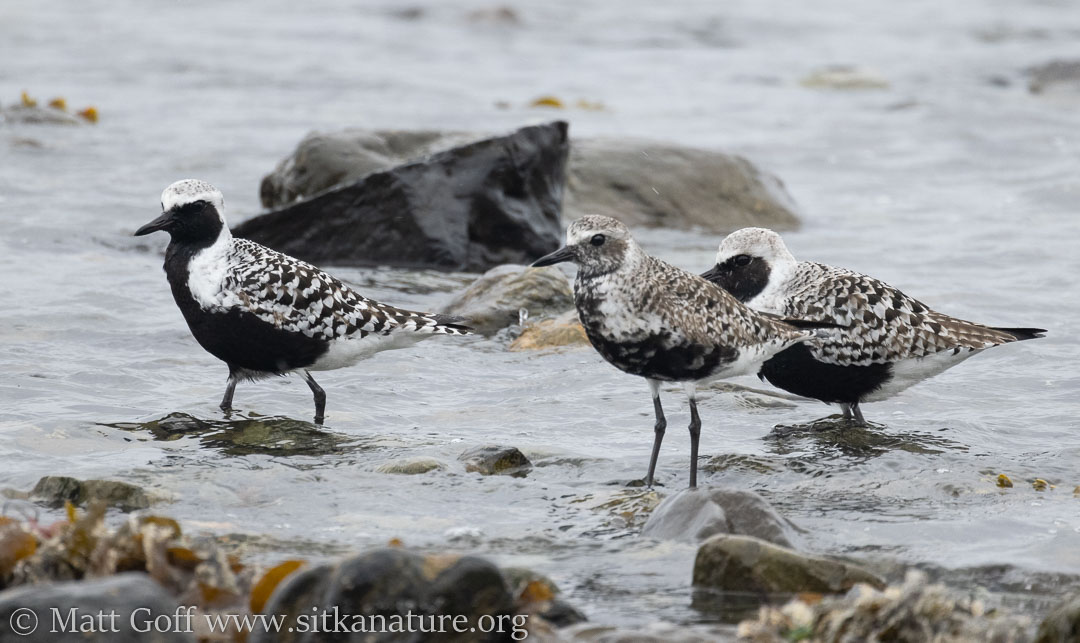 A bit breezy, some rain and mid-40s. Snow level rose above 2500 ft. We probably are now past mountain snow maximum for the year (it looks like it will be too warm to snow tomorrow). Harbor Mt. maxed out around 12ft based on the sensor readings.

I had a call this morning so couldn’t get out to look for a Red-tailed Hawk that was apparently quite cooperative at Starrigavan. https://www.inaturalist.org/observations/73868594

Later today, I got a note about a Caspian Tern seen at Totem Park.

I had arranged to record a conversation for a future radio show later in the afternoon. I went for a relatively brief walk around the park in the time I had before needing to be there.

When I arrived, there were many hundreds of gulls scattered about on Crescent Bay. The tide was just past high, so not much beach was available. As I walked around, they started flying in to the beach.

I didn’t find the Caspian Tern.


As I’ve been noticing since the herring spawned, many ravens were out on the beach and others throughout the forest were quite vocal. 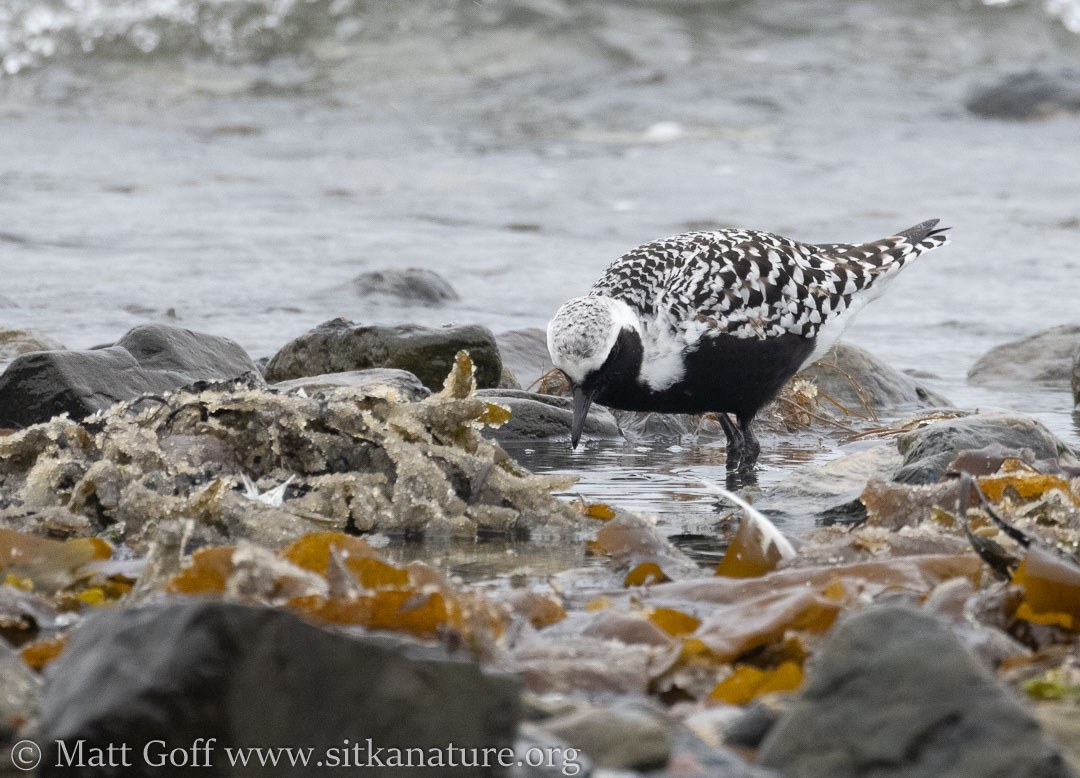 The three Black-bellied Plovers were still in same area I saw them yesterday.

I saw my first non-Eupithecia on the walls at the park. I’ve still not set up my UV light, but have it on my agenda to do soon.

Connor saw the Purple Finch plus Pine Grosbeaks at the Pioneer Home eating the seeds from last year’s rosehips. 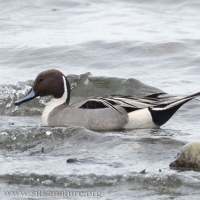 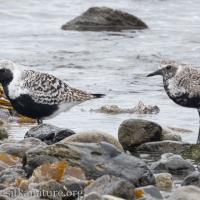 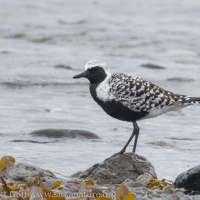 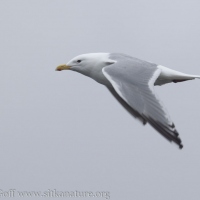 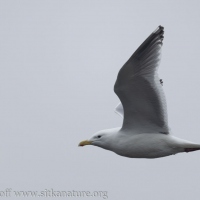 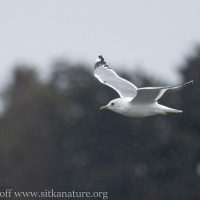 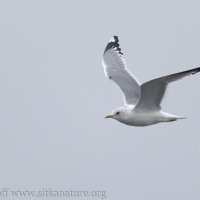 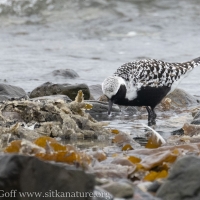 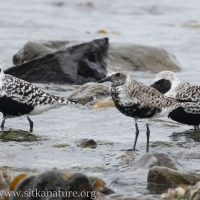 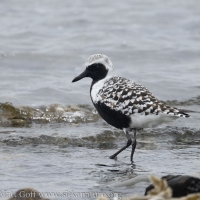 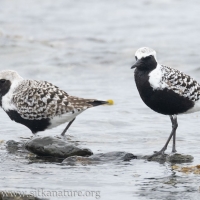 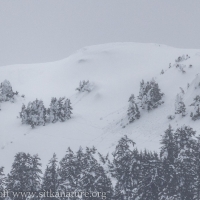 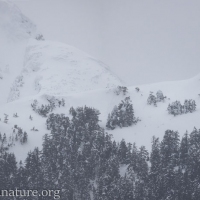