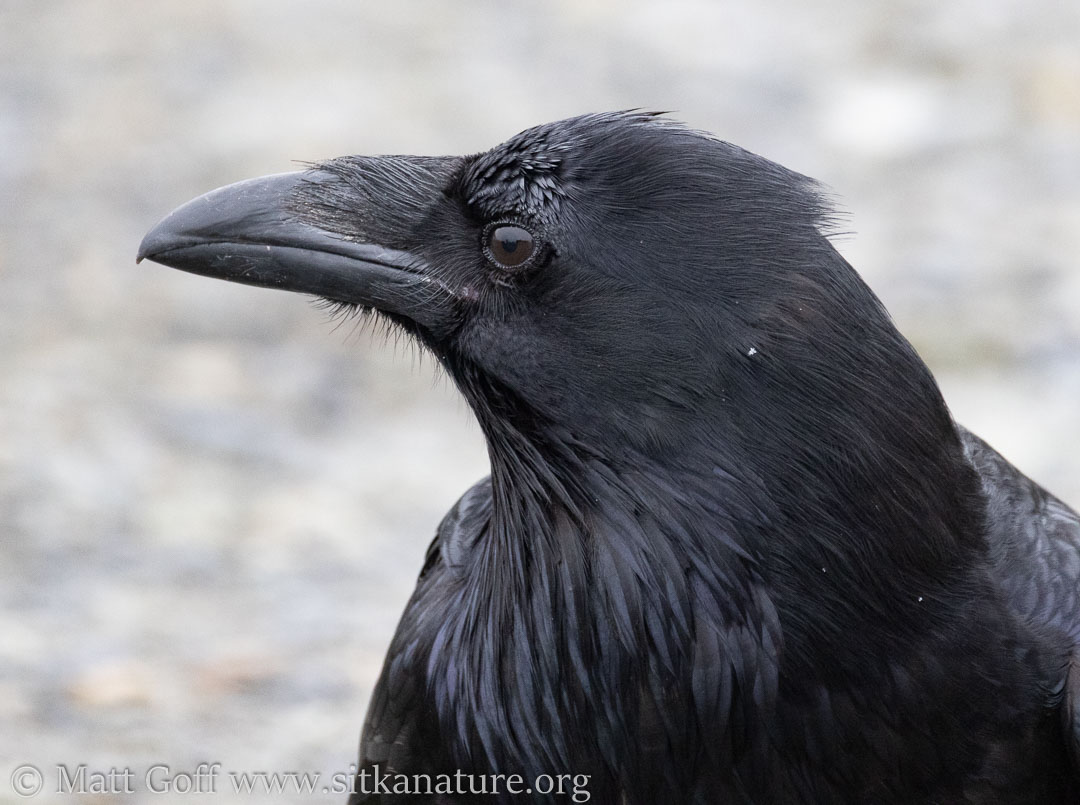 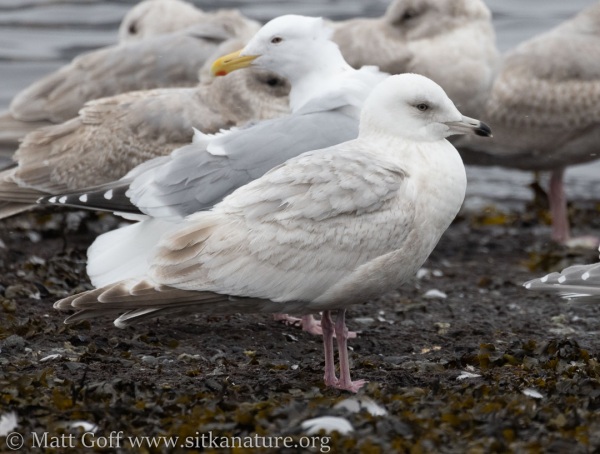 Snow bridged the astronomical transition from winter to spring. It was snowing when I went down to bed last night near midnight, and a couple of inches had accumulated by this morning. Periodic snow fell through the day, but mostly light, and it seemed to me that there was no additional accumulation.

Equinox (when the sun is directly over the equator) was officially at 1:37am local time today. We’re up to 12 hours and 15 minutes of daylight.

With relatively heavy overcast throughout the day, it gray this afternoon when I went out to check the channel.

There were hundreds of gulls, though not nearly as many as yesterday, and I didn’t find any that looked unusual in the mix.

It took me a bit to figure out what crows were picking at on the ramp, but with the help of binoculars, it appeared someone had spread sunflower seeds. 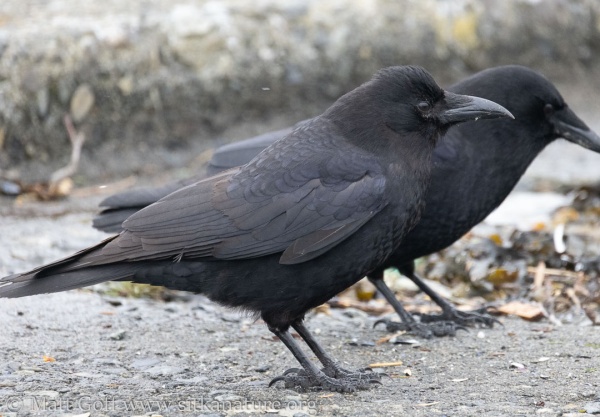 Some of the crows appeared slightly browner than others. The impression I had was they were young birds, so I’m guessing they are ones that hatched out last year.

I think the herring fishing fleet went on 2 hour notice today. There were a number of boats moving through the channel. I’m not sure if they had been out checking for herring that might be mature enough to prompt an opening. 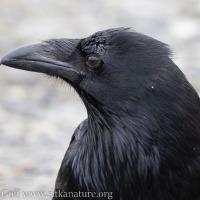 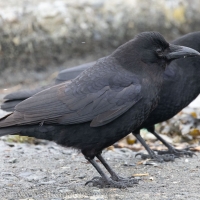 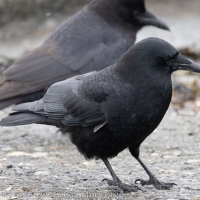 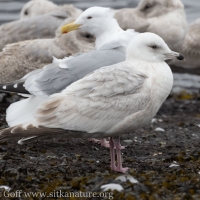