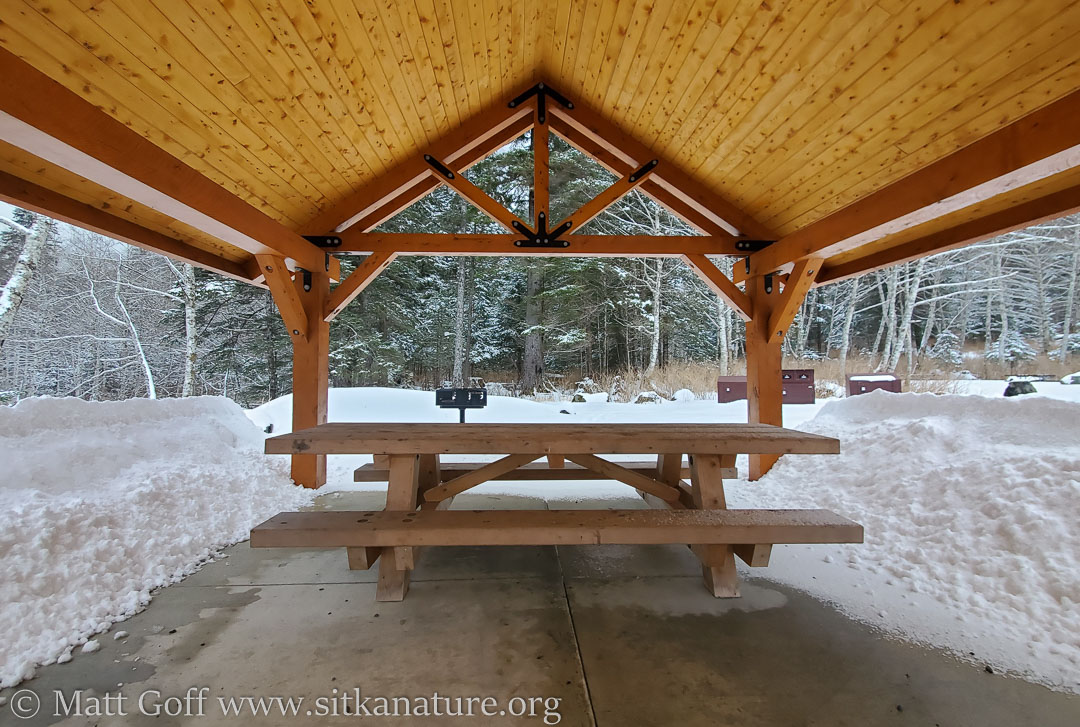 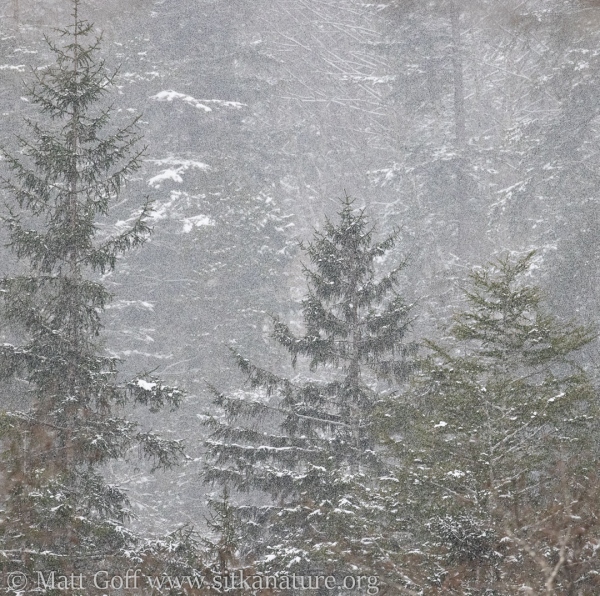 Snow fell overnight, with an inch or two accumulating. Snow showers continued throughout the day, but the sun was strong enough to help melt what fell during the breaks between showers, and there was little or no additional accumulation as far as I could tell.

I stopped by the channel a couple of times this afternoon. I think there were probably more gulls than I’ve seen previously this year, but I did not find any that were unusual. 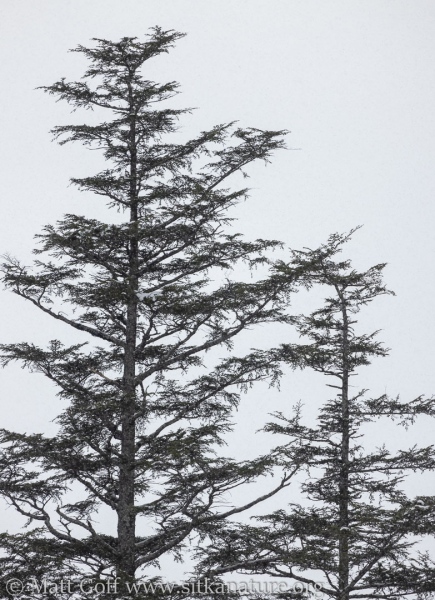 Later in the afternoon, I walked up Blue Lake Road to the campground. There was more snow up the road, and I crossed paths with a couple of different people skiing.

It was quiet along the road bird-wise. I noticed a couple of eagles, a couple of ravens, Golden-crowned Kinglets calling from the hillside above me at one point, and a single Varied Thrush.

It did occur to me that it might be worth pulling a plastic sled up the hill. They’re pretty light, and probably faster (and more exhilerating) to go down the hills with.

I took a break in the shelter at the campground. It was a nice place to take my pack off and sit.

After my conversation with Bob Armstrong last week, it was fun to find a small fly on the snow. I’m not yet sure what kind, but maybe a dance fly or relative. 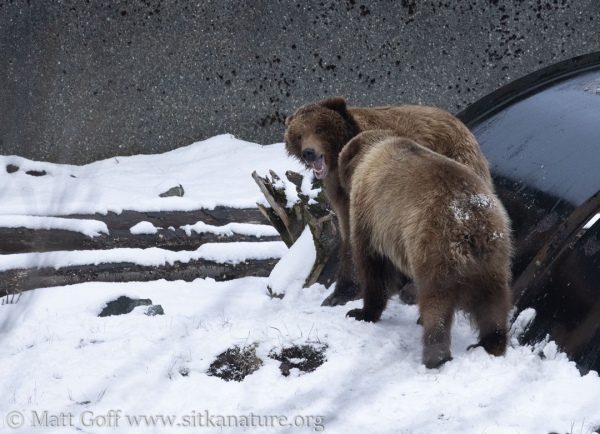 I tend to experience a fair bit of inertial resistance to doing walks like this, though I think they are good for me. I do not mind being out on them, but haven’t really noticed that I experience much in the way of reward (endorphins, or whatever) that others seem to. It’s easy to imagine that if I did, it resistance to getting out would be lower and/or motivation would be higher.

Since I don’t have the physical motivation to get moving, I find it helpful to rely more on routines, maintaining streaks, and motivation provided by my desire to see/observe what’s going on (my local nature FOMO, you might say), and perhaps a bit of a competitive streak when it comes to documenting species on iNaturalist (which I indulge to help spur motivation to get out, but don’t take it seriously, otherwise). 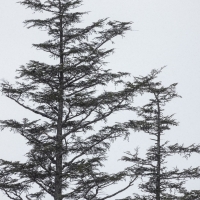 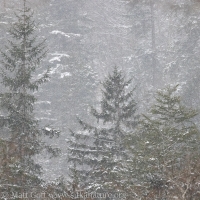 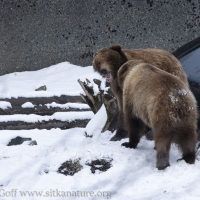 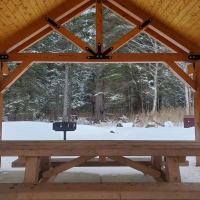 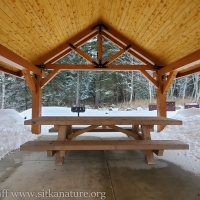