I was interested to see that an American Swordgrass Moth (Xylena nupera) had been attracted to the light last night. I haven’t seen one of these too many times (though we did raise one up from a caterpillar), and when I checked saw that I had not done the full photo treatment of one, so I decided to get it a try. This species seems especially committed to the play-dead sort of routine. When doing so, the wings are tightly wrapped up and it’s a little difficult to get a good look at them. I let it it for a while hoping it might relax a bit, but I suspect the tightly folded wings might be the relaxed state.

I got a report that a small flock of Whimbrels have been around over at the airport recently, that’s the first I’ve heard of them being seen this year. I also heard from Connor that there was a Red-wing Blackbird at Swan Lake this morning, though I didn’t notice it there in a brief stop this afternoon. 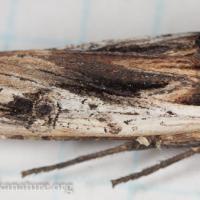 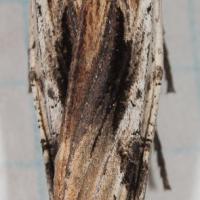 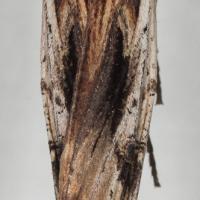 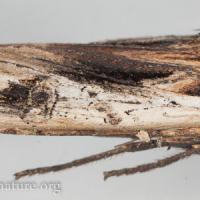 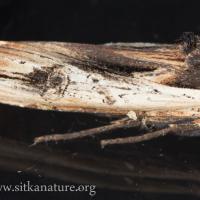 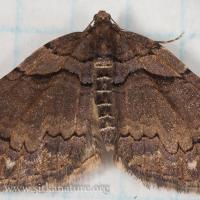 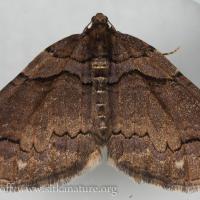 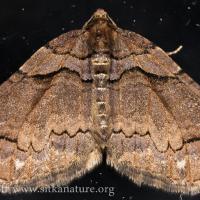