It was nice to see the fresh snow on all the mountain peaks today. There’s something about fresh snow that is deep enough to smooth out the roughness a bit. Lit by sunlight and backed by blue skies, it’s a striking image, and one we’ve not seen that much this winter. 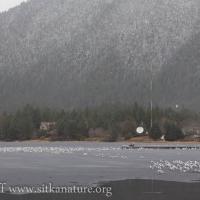 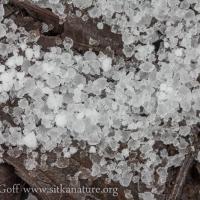 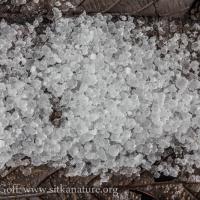 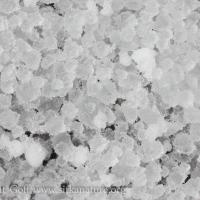 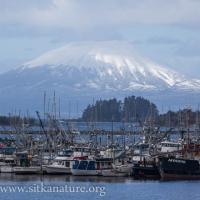 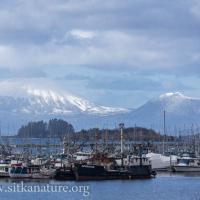