This past winter a flock of geese could be found out at Starrigavan. As best I could tell, they were all Canada Geese, though some of them seemed distinctly smaller than others. The picture above shows two of the mis-matched geese. What stands out to me is the distinctly shorter neck and maybe smaller head … Read more 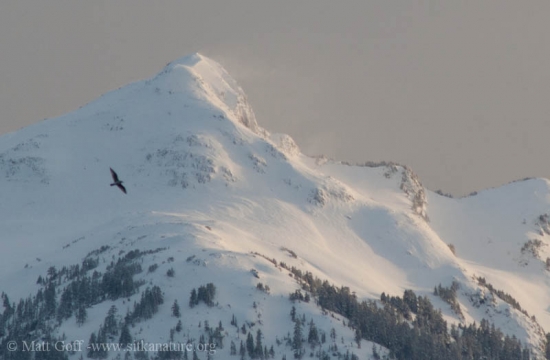 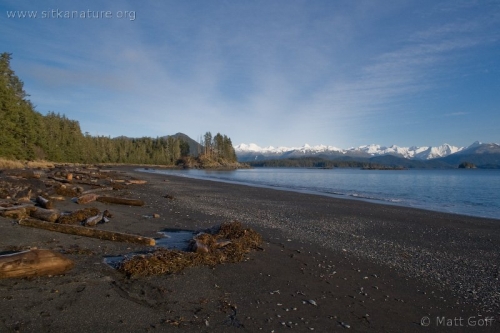 Scott Harris invited Connor, Rowan, and I to accompany his family over to Kruzof Island to spend some time walking Kamenoi Point Beach.