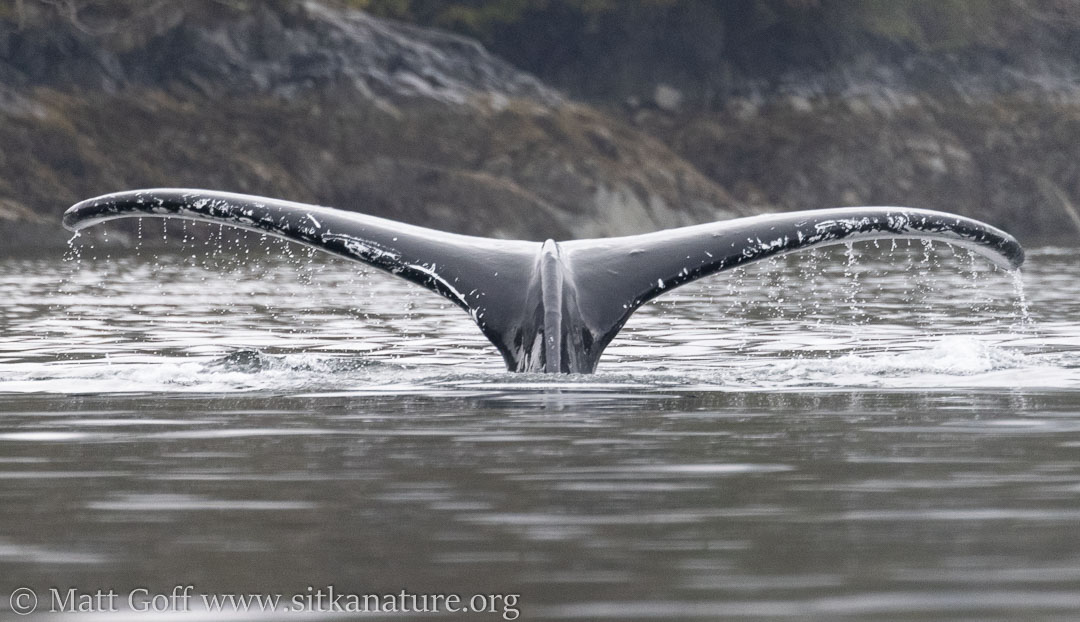 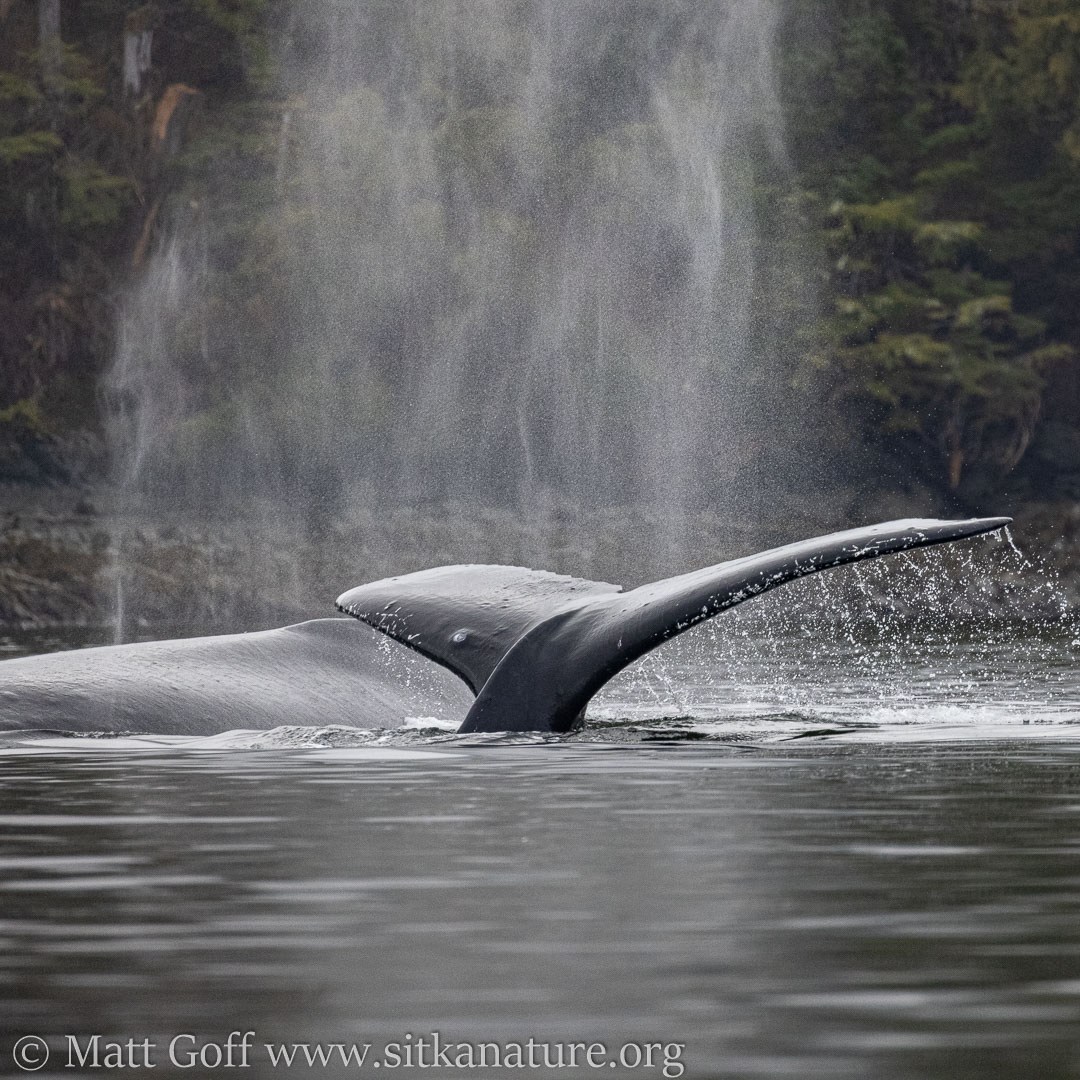 I spent the latter part of the morning out watching and photographing whales around Eastern Channel.

Kitty had spent some time kayaking yesterday, and the whales were pretty active. She invited me to take a boat ride to see if they were still around today.

As we headed out, we saw the herring fleet was fishing between Galankin Island and Whale Island, as well as once again off Jamestown Bay. A couple of small planes (presumably spotters) were flying circles as well.

We found whales over by Aleutkina Bay. It’s not clear to me whether they were actually bubble net feeding, or doing more of cooperative lunge feeding. They were coming out of the water together, however.

There weren’t too may birds in Eastern Channel, but I did count 11 or 12 Rhinoceros Auklets and one Common Murre.

There appeared to be at least a little bit of spawn happening at the park. Many gulls were on the beach (but not in a place they typically gather), and KJ sent me a photo showing the colored water.

This evening I saw folks catching herring at Crescent Harbor.

I had another try for the owl at Starrigavan, but did not hear anything during my brief walk. I did discover the hike-in campsite area was bigger than I realized. There’s a whole loop there, that I don’t think I had ever walked before. It’s not too long, just more than I knew was there. 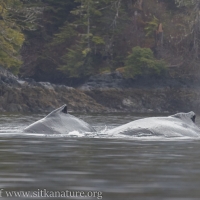 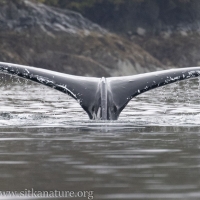 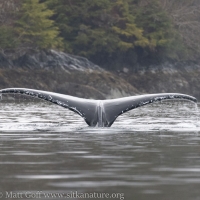 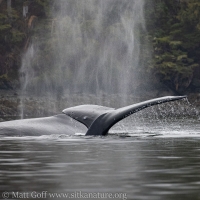 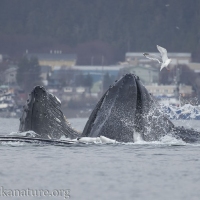 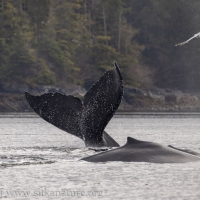 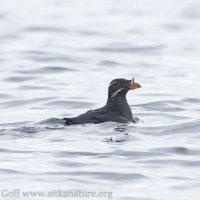 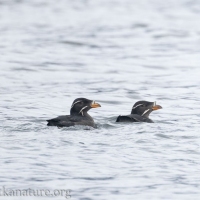 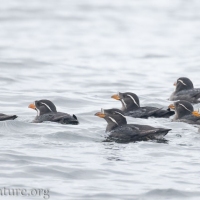