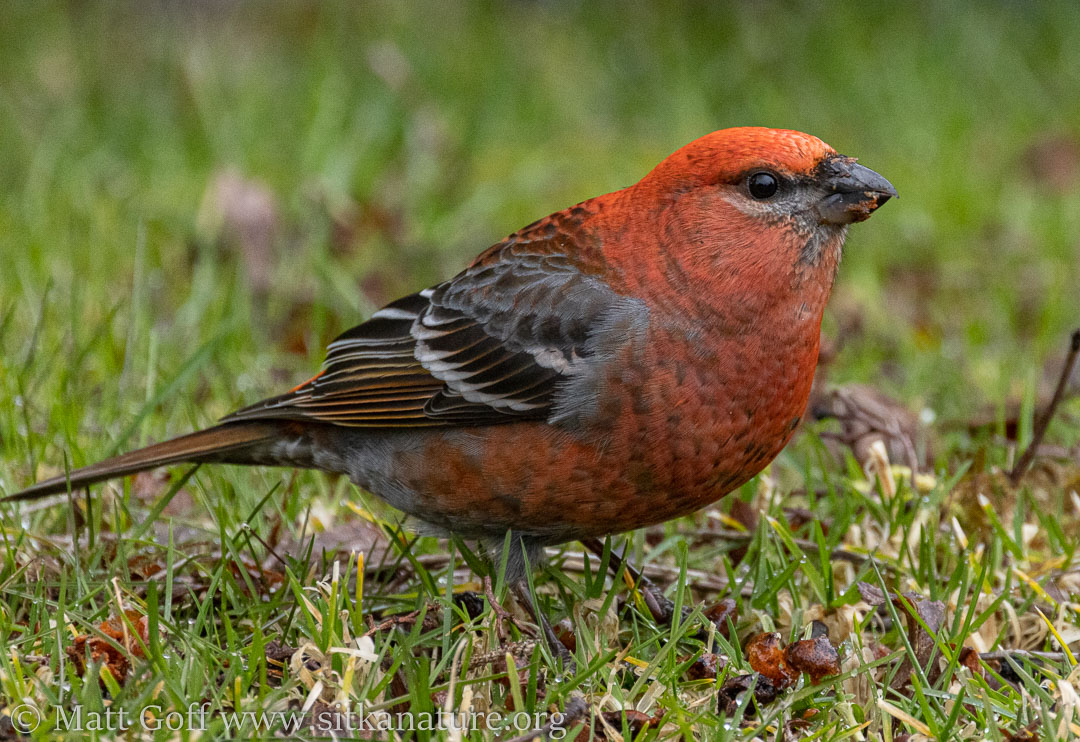 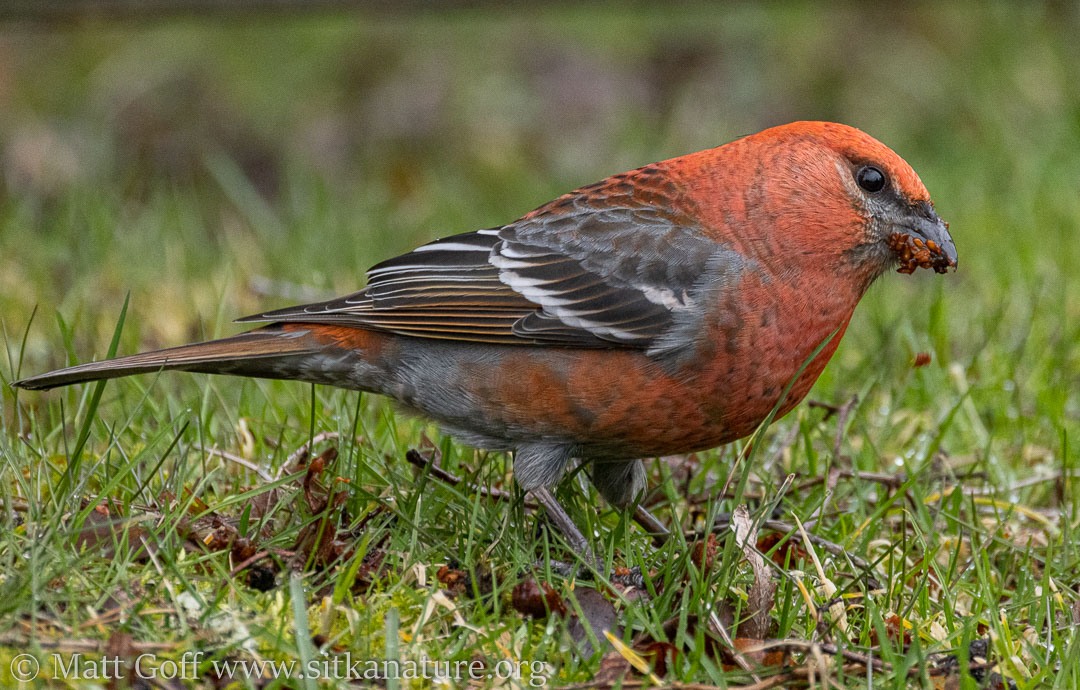 Heavy clouds and drizzle with light winds through much of the day. This evening the rain stopped and clouds thinned a bit.

I checked the channel and Eagle Beach late this morning. With heavy drizzle falling, visibility was not great. Had it been a bit better viewing, I may have walked out to the end of the park to scan the gull flocks out on the flats. 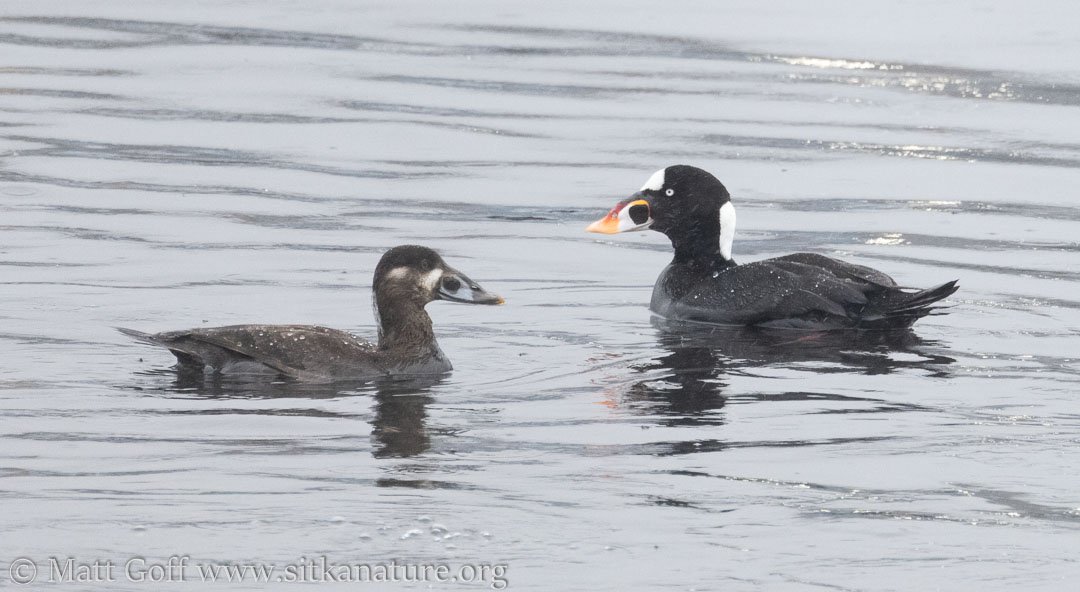 The two Surf Scoters were back at the ramp again today. A few gulls were there and in the channel as well, but nothing unusual that I noticed. 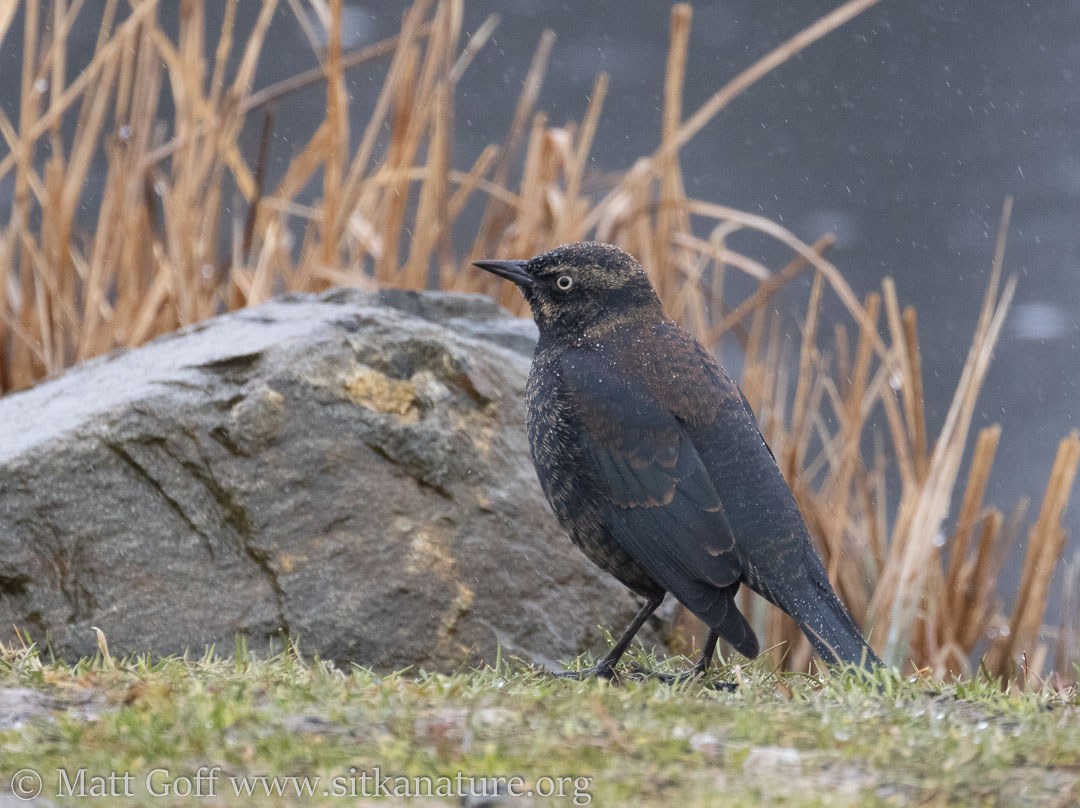 The Rusty Blackbird was at Swan Lake this afternoon when I took a look.

Rowan told there had been a bunch of robins by Price Street this morning, and when I was out later in the day I saw and heard several. It seems the migrants have finally arrived in some numbers. 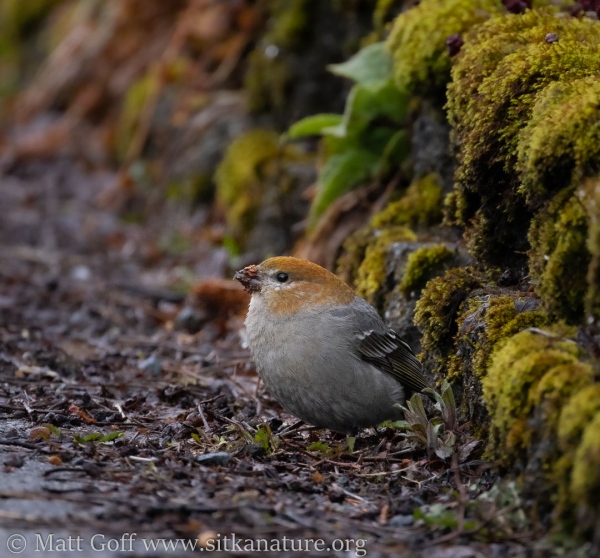 Rowan also let me know there were Pine Grosbeaks on Biorka Street this evening. When I went to take a look, I found four of them feeding on mountain ash berries that had fallen to the ground. Of course the berries were well-rotted, but the grosbeaks seem interested in the seeds (even when the berries are not rotten, I’ve noticed them mashing them and dropping most of the fruit after getting the seeds out).

Over the past few days I’ve been seeing chironomid flies in various locations, but mostly at Swan Lake.

I’ve not set up the UV light on the porch yet, but should do so soon (maybe when temperatures are more consistently in the 40s during the day?). 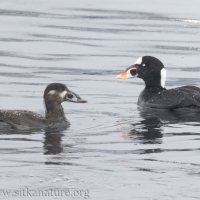 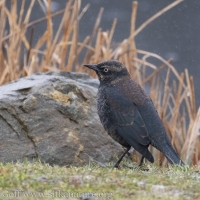 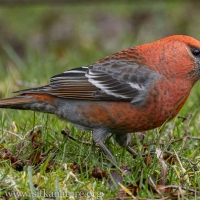 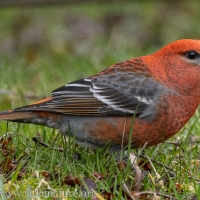 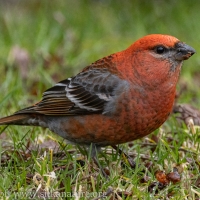 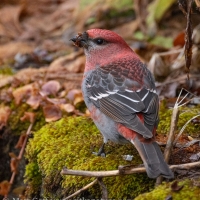 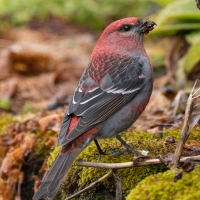 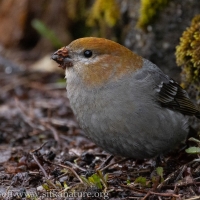 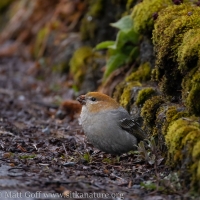