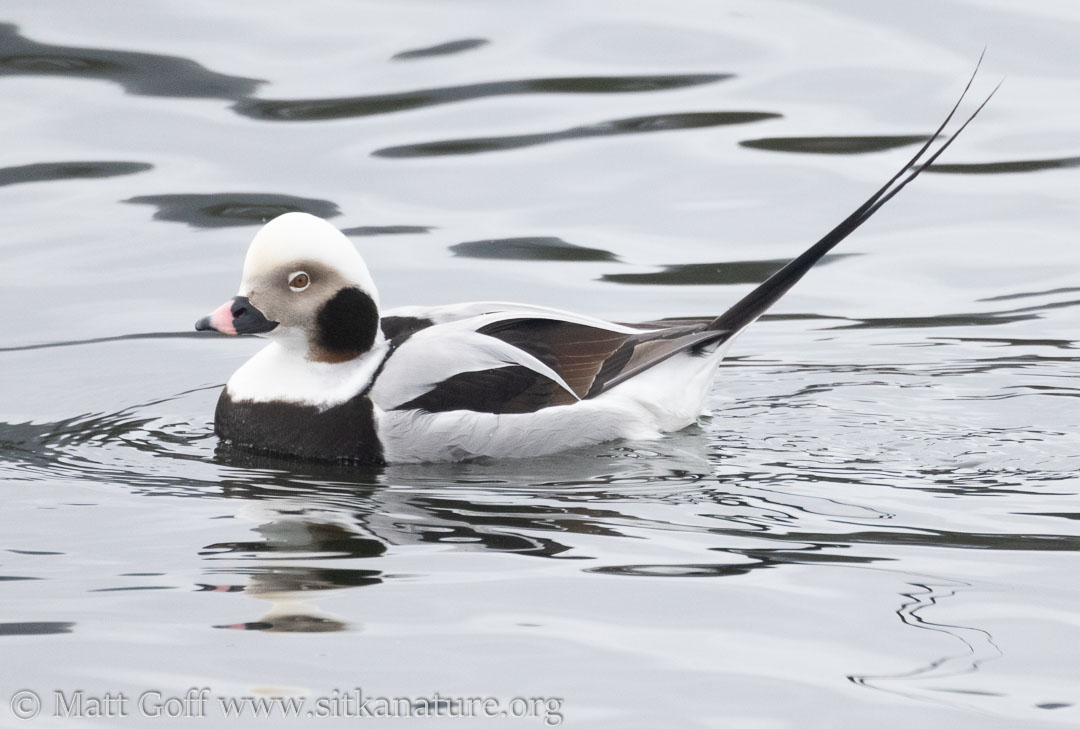 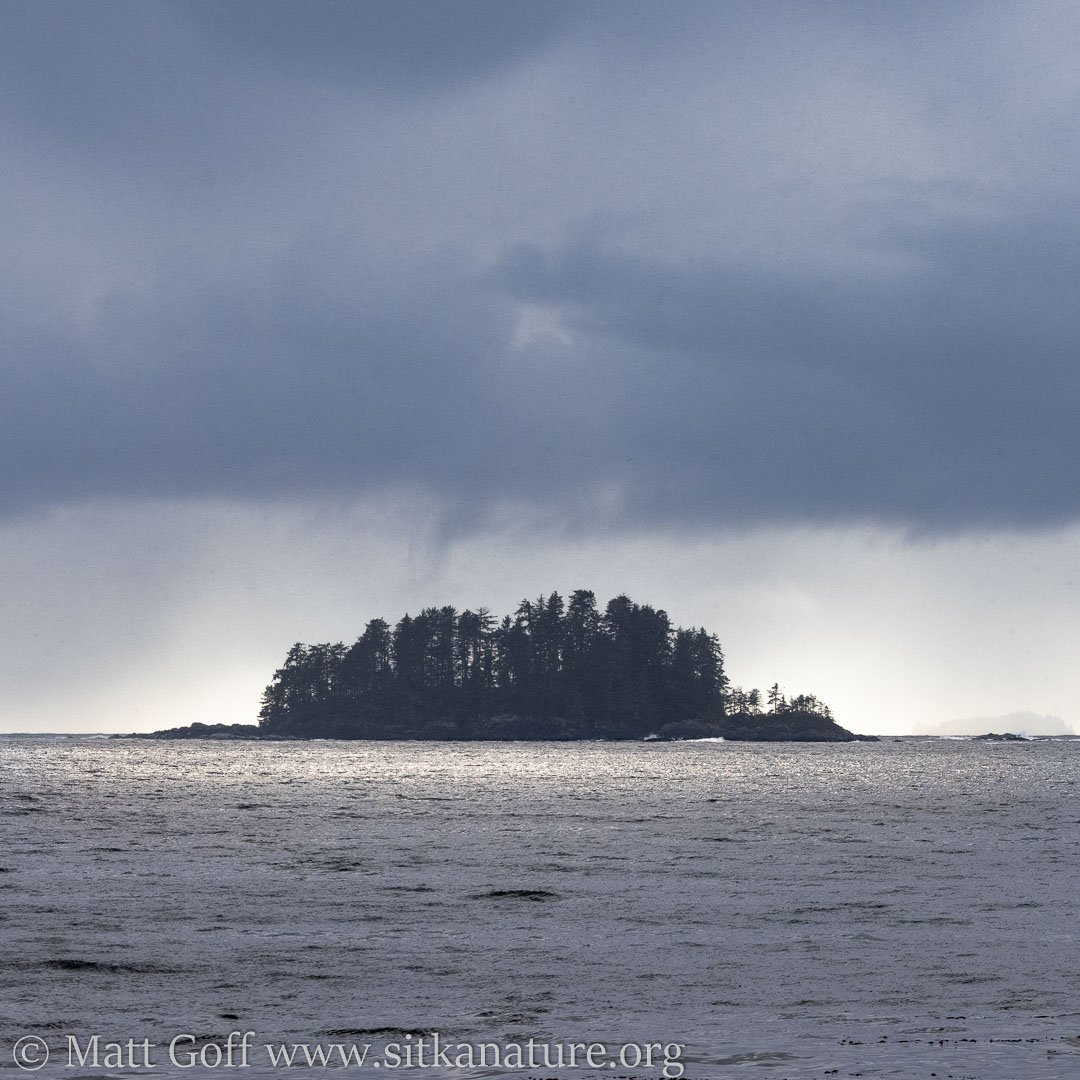 Heavy rain fell from thick gray clouds this morning. Brighter clouds prevailed this afternoon, gifting us with only occasional showers of rain and later graupel.

Winds were down compared to yesterday.

The tide this morning was pretty close to predicted, as the higher pressure that had been keeping it lower apparently moved off to the east. (Perhaps someday I can chat with a meteorologist about what’s going on when the weather is windy and rainy with high pressure.)

I spent the morning working on things at home, and much of the afternoon on a call visiting with my brother while out watching the channel (with a brief trip to look from Sea Mart) from my car.

It was quiet in the channel gull-wise. There were a few birds out in the middle. It was quiet enough that I wonder if herring were spawning somewhere. I did see a skiff loaded down with branches motoring up the channel.

The Long-tailed Ducks spent some time as close to the shore as I’ve seen them.

I also saw an adult Black-legged Kittiwake move through. 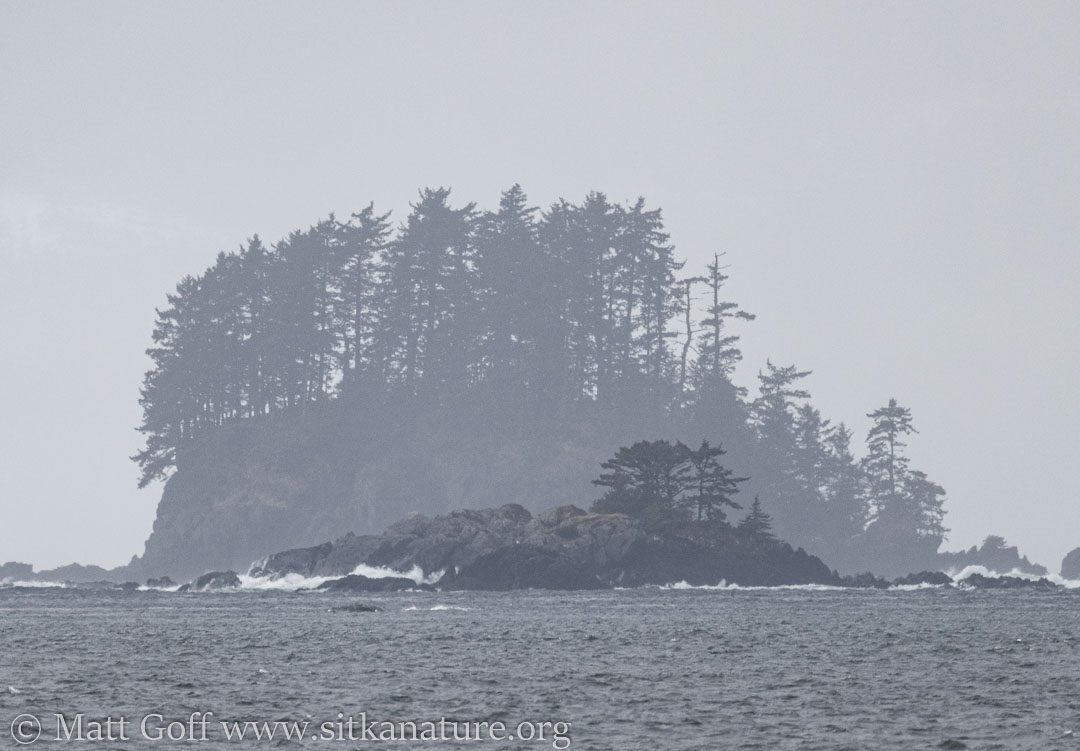 At Sea Mart eagles and gulls were going after something at the surface for a few minutes (maybe herring?).

Someone posted about an avalanche across Blue Lake Road yesterday. It will be interesting to see if it’s built up to levels I saw on the first of April last year. (It certainly wasn’t so built up when I was there last week.) 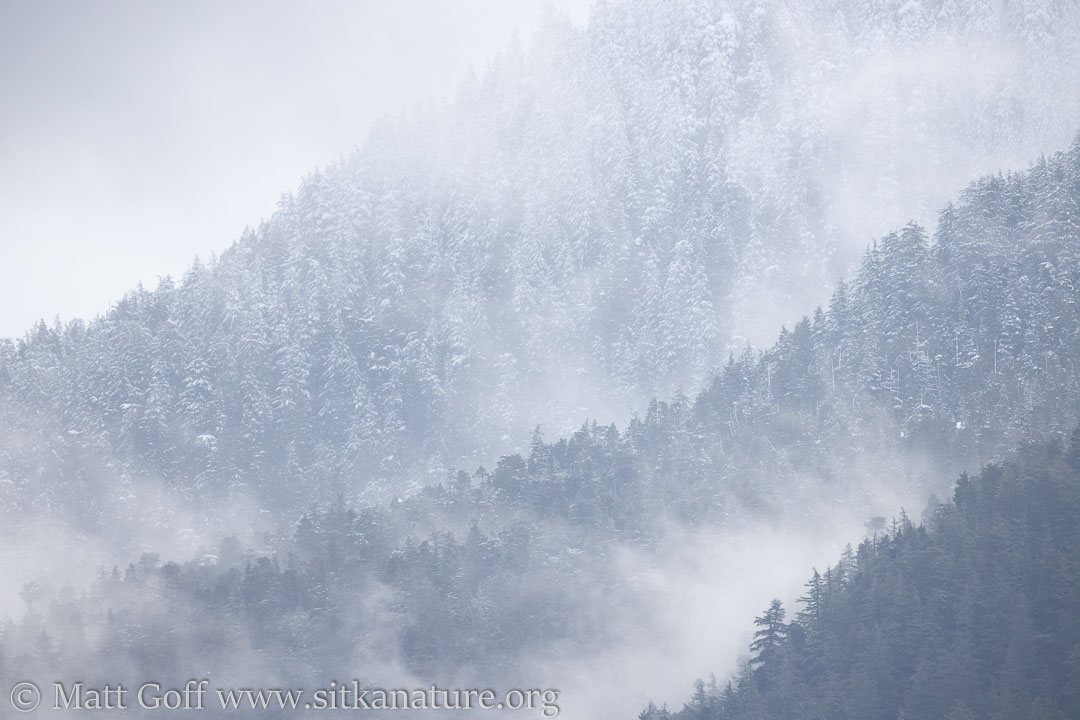 Snow has continued to fall at higher elevations (snow level started the day at only a couple hundred feet). The Harbor Mountain sensor is showing nearly 3.5m/11.5ft.

I waited patiently again today hoping that clouds would lift off of Picnic Rock. No luck, though. I had not thought about trying to get photos of peak snow pack before this year, but now it seems like a good idea. 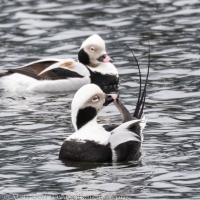 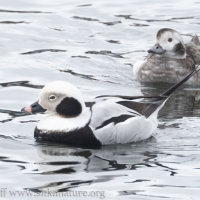 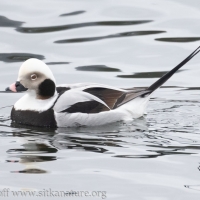 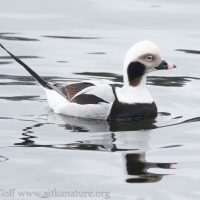 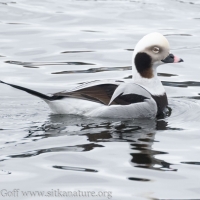 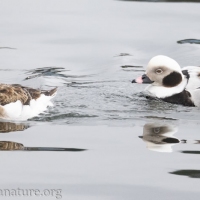 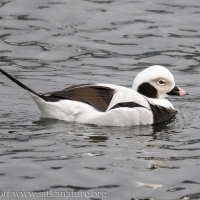 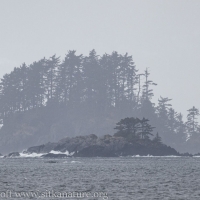 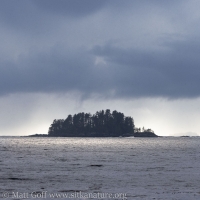 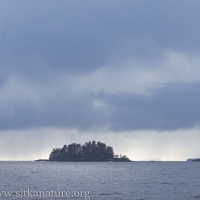 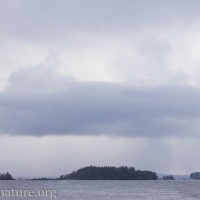 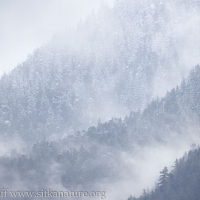 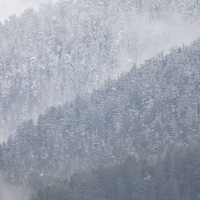