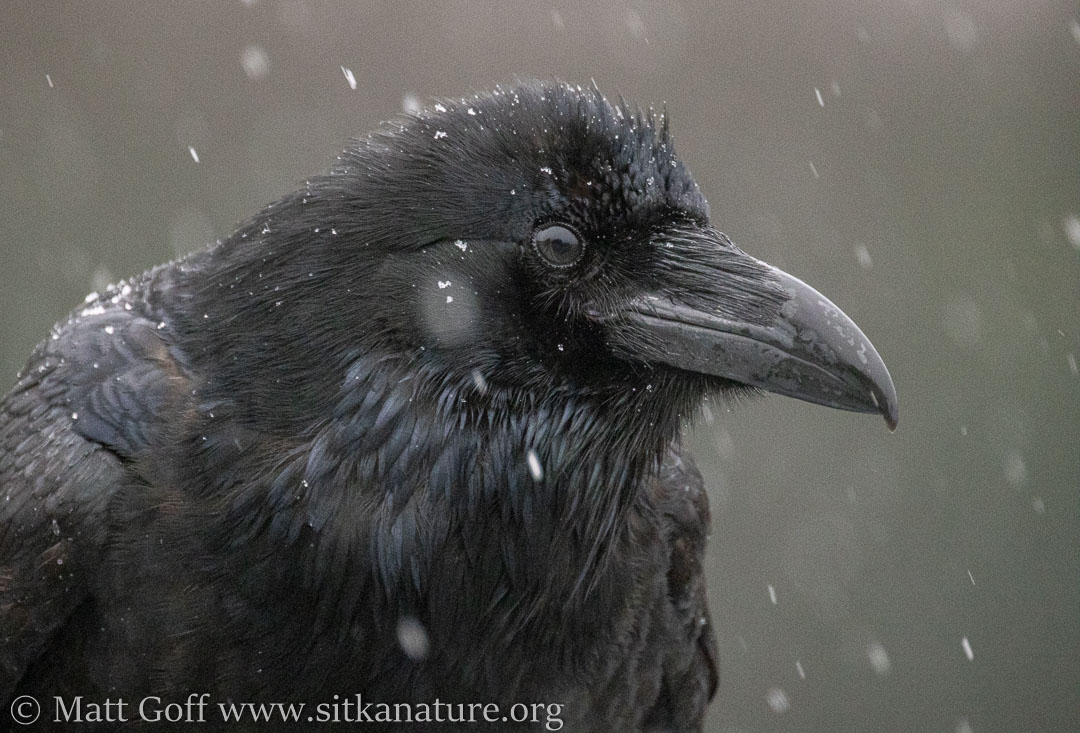 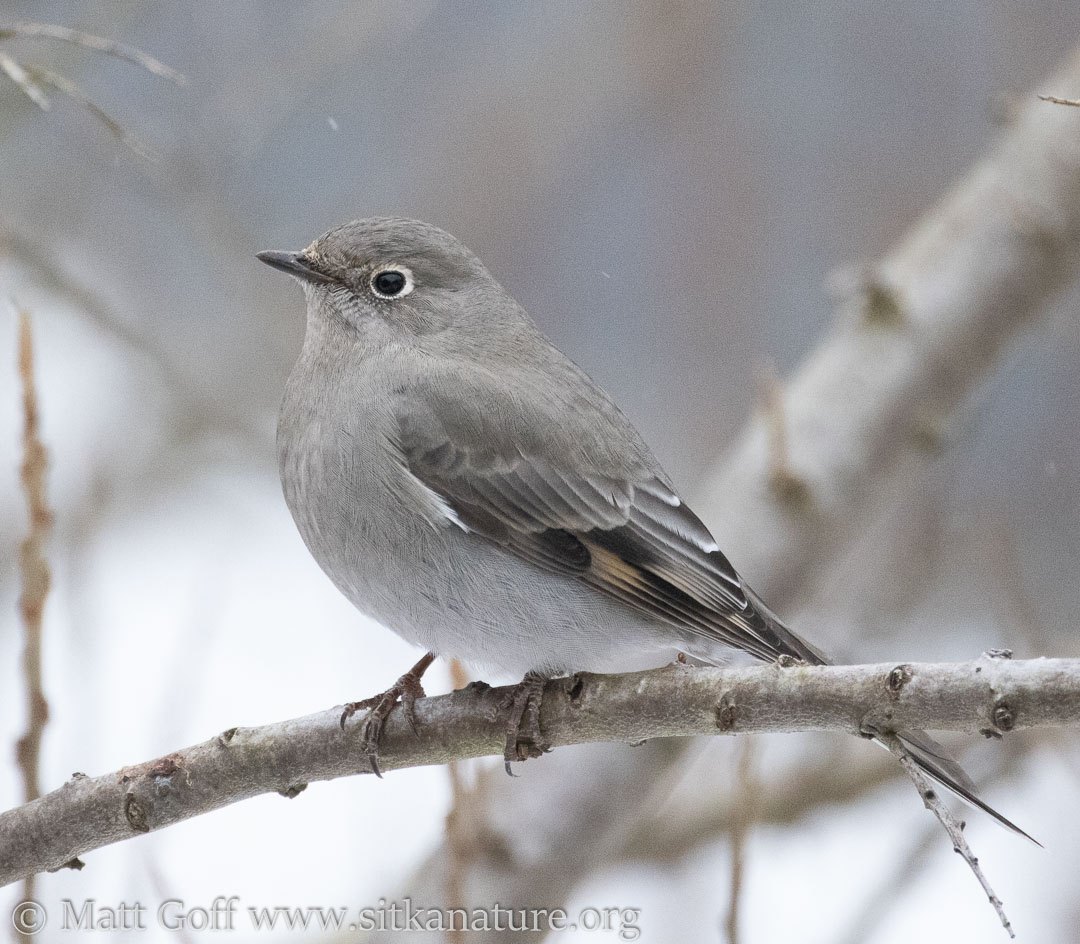 Not long after I woke up this morning, I heard the Townsend’s Solitaire and also a small group of Pine Siskins.

Though a wind advisory was set for this afternoon, it seemed calm this morning, at least around the house.

I was compelled to take more photos of the Solitaire when I noticed perched on a branch that was more in the open. The sea berries have a lot of small branches, and most times it has been in a place where those are getting into the photo.

I drove out to Starrigavan just before noon with the primary intention of checking for swans. I did not see any again today. However, there were still at least a few at the lake and Indian River mouth.

While I was out, the wind started picking up.

After lunch Connor let me know a Pine Siskin was at our feeder. I hadn’t photographed one yet this year, so I stepped out to get some photos. Just as I was going to head back in, the Solitaire flew up and perched in the cherry tree not far from me, and right out in the open. It felt almost like it was asking me to get more pictures more photos, so I obliged.

I would have gone out as the wind was gaining strength, but had an appointment/call I needed to be on scheduled for 3pm. As it turned out, it got started about 45 minutes late. While waiting and on the call, I noticed some petty strong gusts, but by the time the meeting was done, it was still breezy, but not nearly so strong.

I did take a drive to look around, and it was moderately windy. Overall, at least along the road system and/or near to town, it seems the wind peak was not quite as high as the forecast suggested it could be. 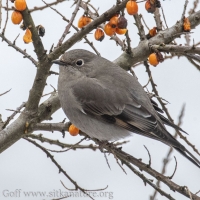 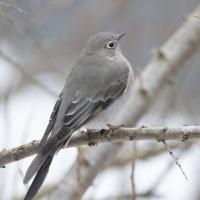 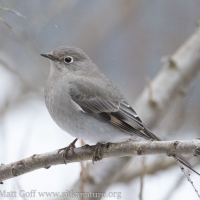 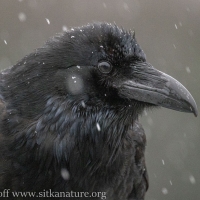 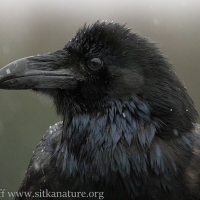 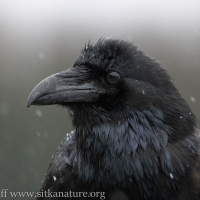 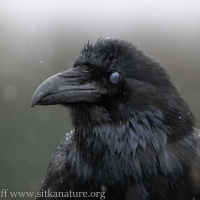 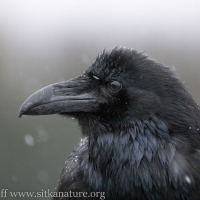 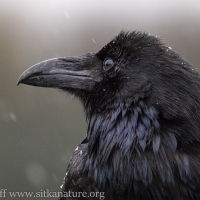 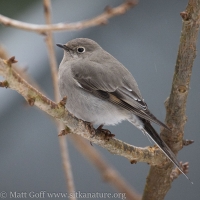 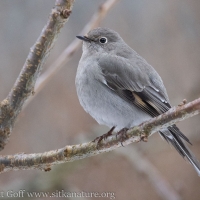