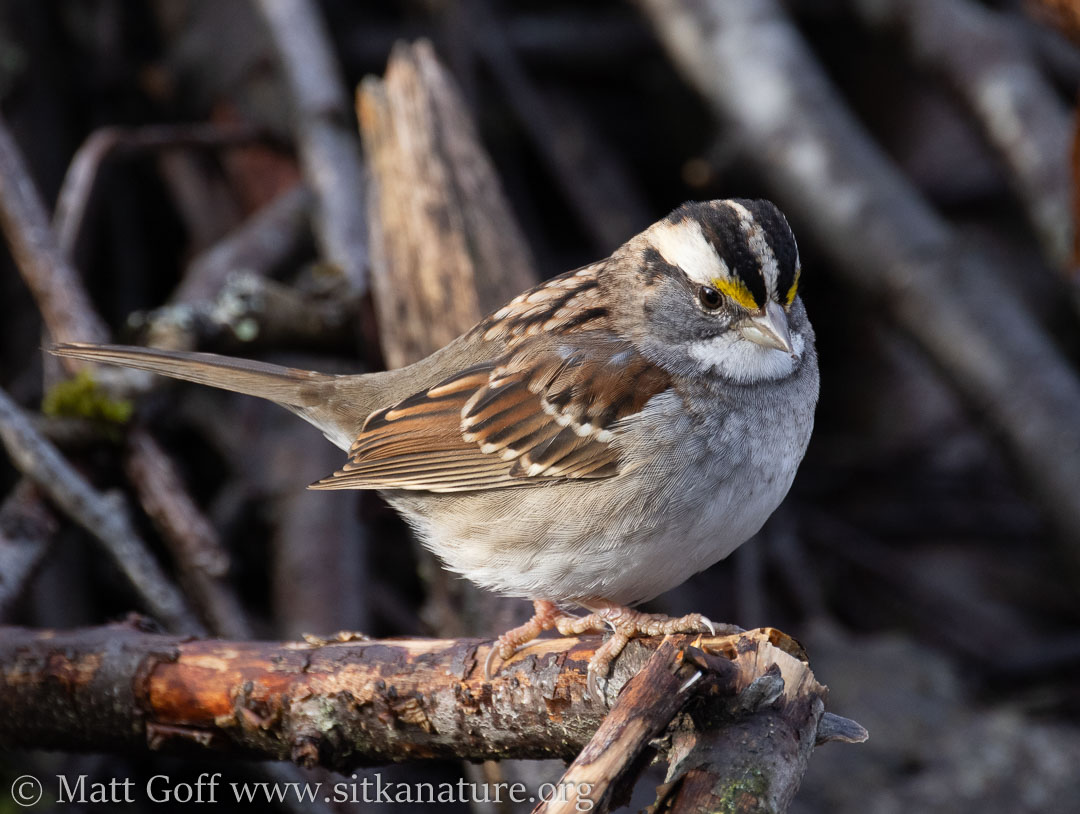 Last night when I looked out before bed, it appeared ice might be forming on the roads, but if so, it did not last. Temperatures were above freezing this morning. There was a light wind out of the southeast during the time I was out later this morning. Shortly after waking, I heard a Song … Read more