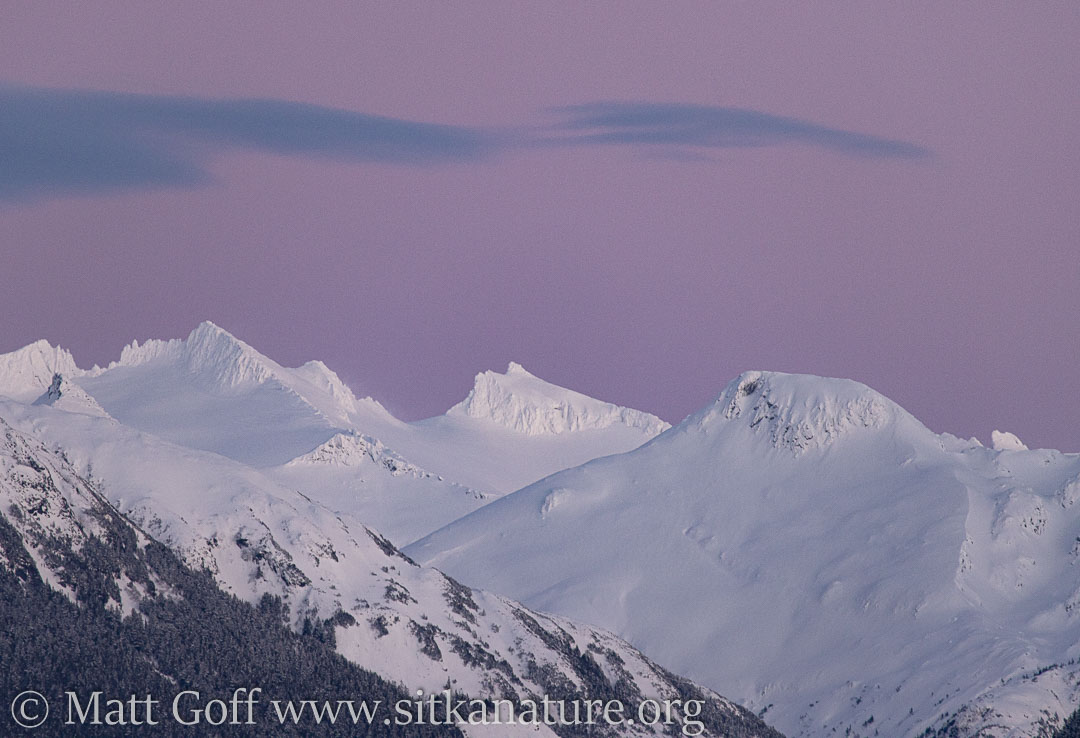 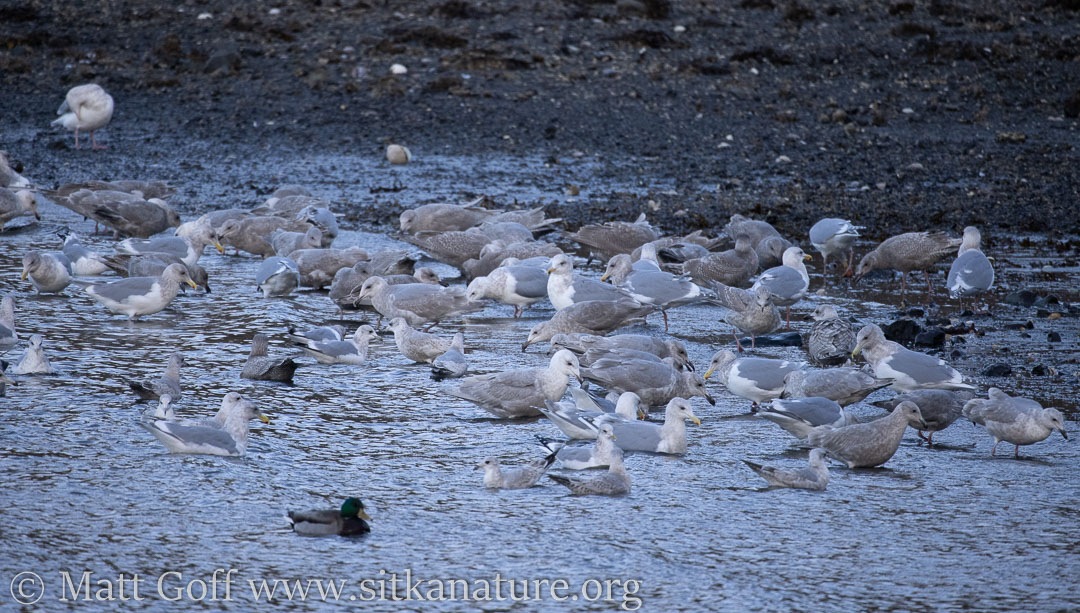 It appeared to be mostly cloudy when I looked out the window this morning, but it soon gave way to clearing and mostly sunny skies throughout much of the day. Temperatures are on a downward trend, with first half of the week forecast to be the coldest weather of winter so far. Fortunately, temperatures here are only supposed to be in the 20s, with highs getting close to 30. It is supposed to be colder elsewhere in the region.

My curiosity was piqued this afternoon when I saw a flock of gulls gathered nearshore just before Halibut Point Marine. I was tempted to pull down in and see if I could get a better view, but decided not to.

I found a similar gathering in the cove at the Old Sitka boat haulout. Many gulls, but also a few Buffleheads and a couple of Barrow’s Goldeneyes appeared to be picking something out of the water, while other gulls and some Ravens were working on the beach.

My best guess was maybe a stranding of some krill as happened at Totem Park last winter. However, when I went and looked, I could not see anything in he water or on the beach. Maybe my eyes were just not sharp enough.

I noticed a very partial halo to the right of the sun when I was heading over the bridge. I’ve learned I can’t assume such atmospheric effects will stick around, so I stopped to take some photos at a couple of different locations. Before heading back across the bridge, I noticed a paired portion of the halo off to the left of the sun. Even though I did not wait long to take a picture, one had started to fade by the time I did.

Winds had been blowing out of Katlian Bay, but not too strong. I could see some white caps on the water out there, though they seemed less when I was headed back in. I was interested to see if there were similar conditions at Silver Bay, but it looked less windy there.

A bank of clouds near the horizon did not clear out before sunset, and there was no green flash as the sun dropped behind the clouds – though it was interesting to watch the sun move behind a couple of thinner banks and then reemerge before disappearing for the day behind the last one.

I spent a little time watching the pink alpenglow fade on the high peaks of the island, and the sky behind them turn from a peach color to pink deepening into more of a lavender.

I finished catching up with posting old radio shows (I had gotten four months behind), and have been working to figure out a system that I can sustain which will result in more consistent publishing of these photojournals. I’ve done well writing them for nearly 2 years now, but have only managed to publish what I’ve written sporadically (and mostly at this time of year). 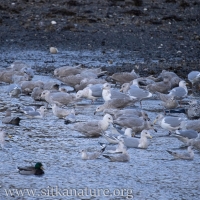 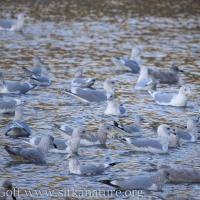 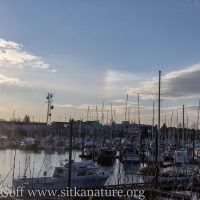 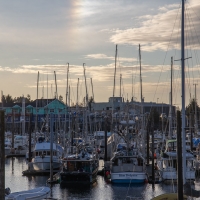 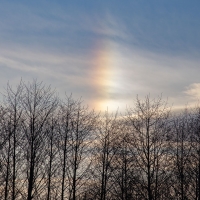 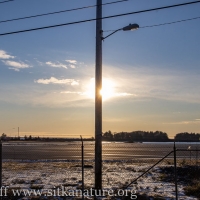 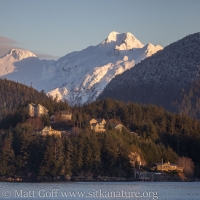 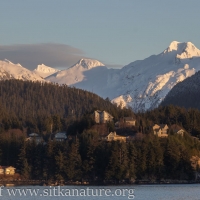 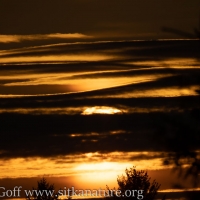 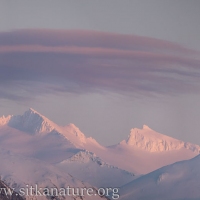 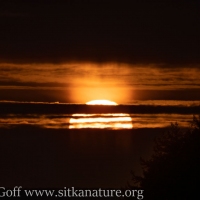 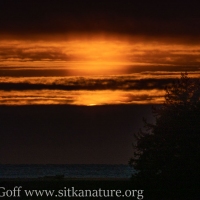 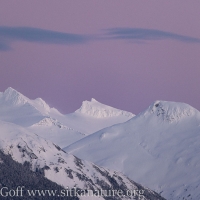 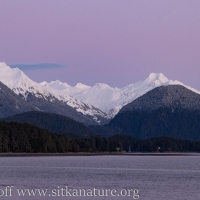