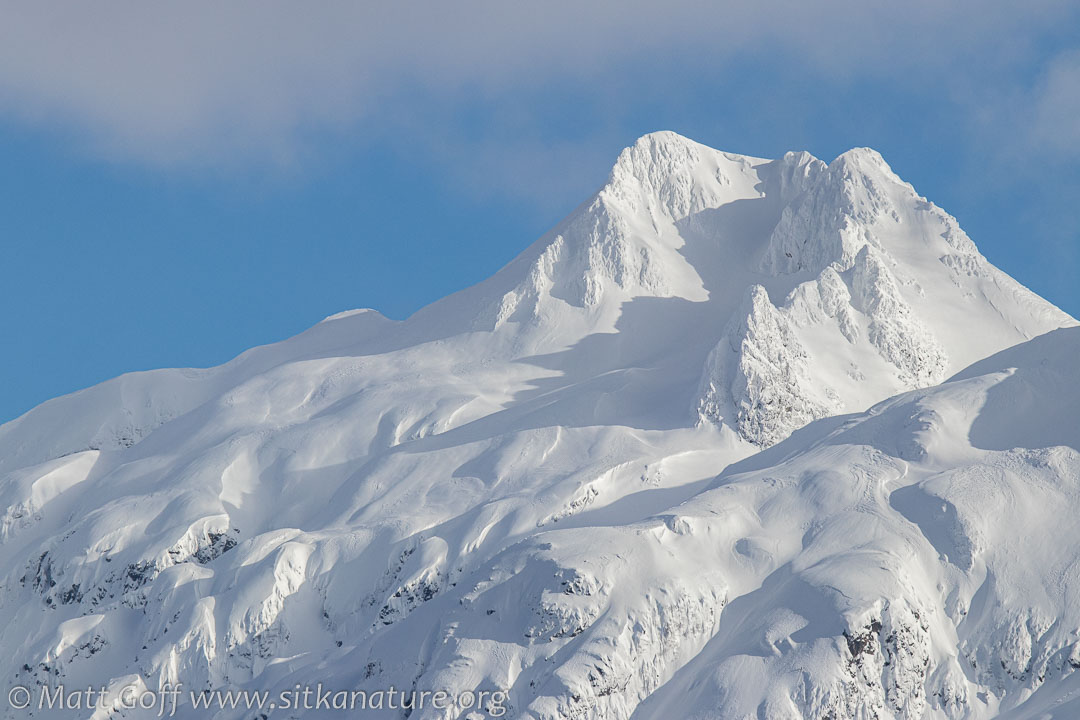 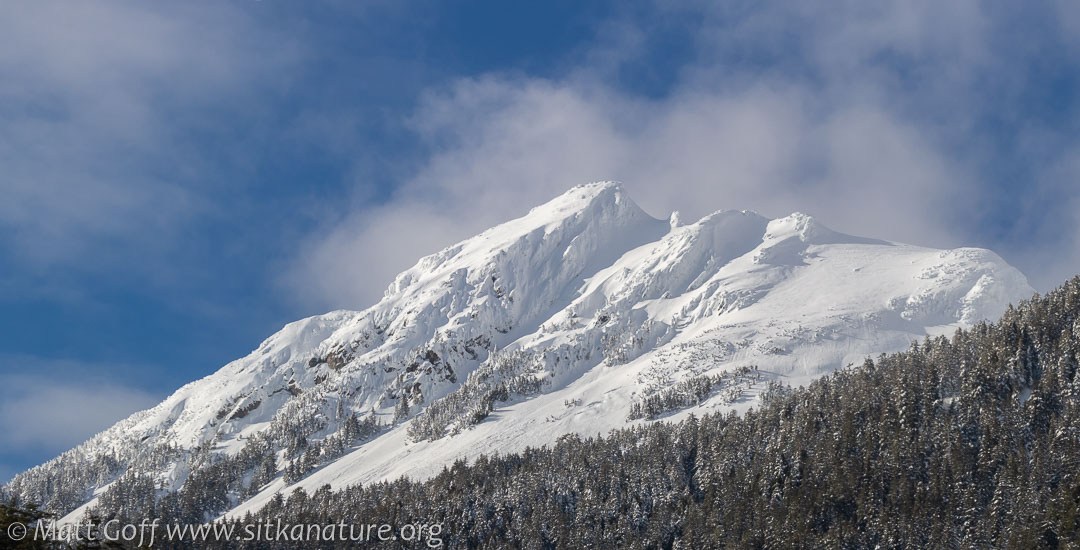 Today was the first that could reasonably be described as sunny in quite some time.

Temperatures were near freezing this morning (there was ice on the windshield under a thin layer of snow, and the UAS parking lot was frozen), but the sun had warmed things up a bit by midmorning.

This afternoon I went to UAS to check on something for a student, and then drove out to Silver Bay to look at the snow covered mountains.

It’s been several years since there’s been a blanket of snow this thick.

It occurred to me that it might be interesting to compare a shot I took of Verstovia today with one where there is little snow to see how much has been smoothed out.

I was also struck by how hollow the mountains look compared to some of the photos I’ve seen from the first half of the 1900s. The several feet of snow that’s up there now does a good job of smoothing out the smaller features, but larger ones (like the cross in Cross Mountain) probably require many years of accumulation before they fill out.

Birds are singing more. In the past couple of days there has been a Pacific Wren singing nearby (I think in a neighbor’s yard) as well as the Song Sparrow, Varied Thrushes, and juncos. 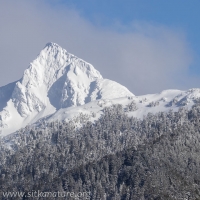 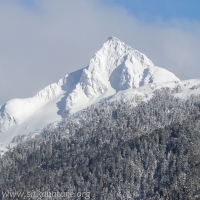 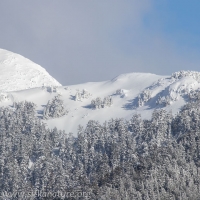 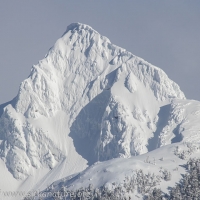 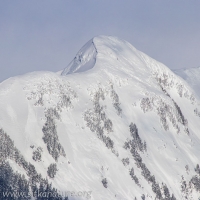 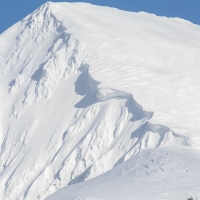 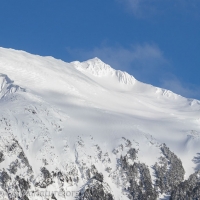 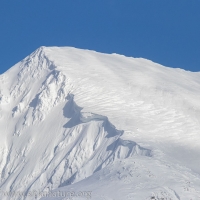 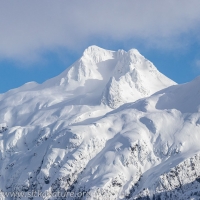 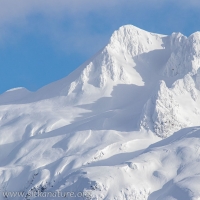 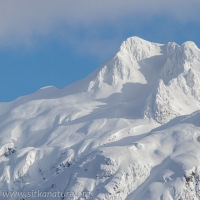 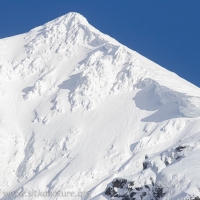 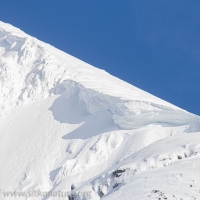 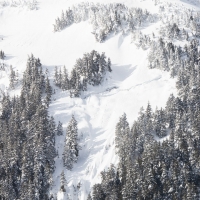 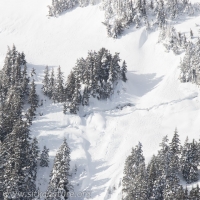 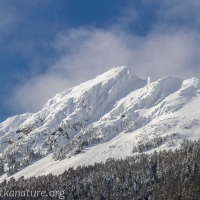