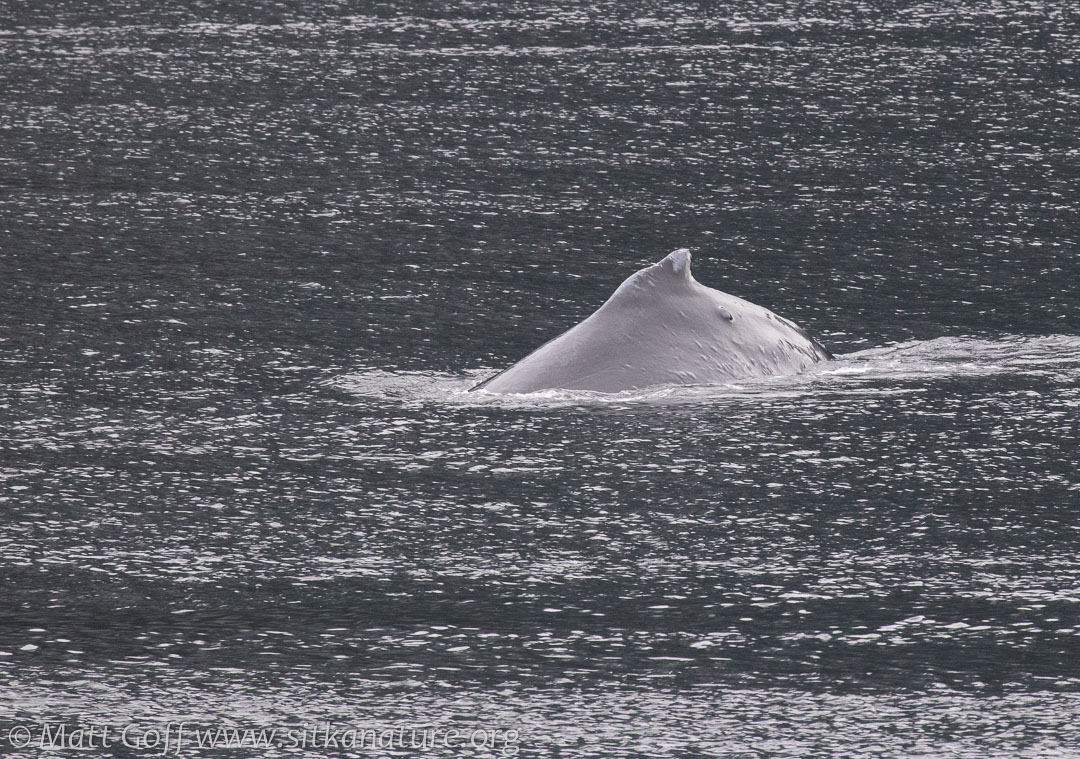 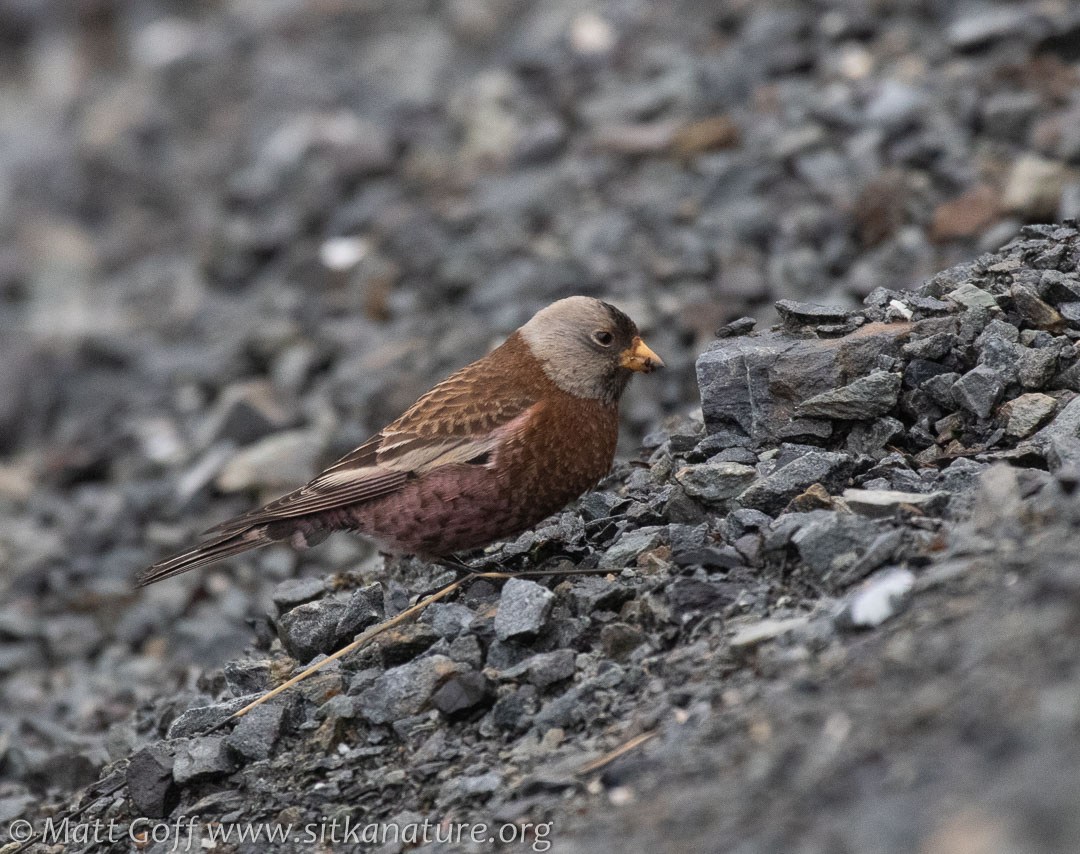 Over the past two or three weeks, I’ve been heading out the road to see if I could see the Gray-crowned Rosy-Finches that have been reported periodically.

So far I had not had any success, but when I heard from KJ they were out there again late this morning, I didn’t wait too long to head out that way.

I didn’t see them in an initial drive by, but parked at the smaller pullout, and walked towards where they had been seen. I ended up walking to the larger pullout and back without finding them, but did see a couple groups of sea lions near shore and three whales out in the bay.

At my car, I noticed a flock of birds flying along the road away from a car that had driven by. I suspected (correctly, as it turned out) that they were the rosy-finches.

I parked in the gravel area on the upland side of the road and was able to get some nice looks at the finches. They were constantly moving, and quite flighty, so it was difficult to get a good count, but in one photo I was able to count 35 (there may have been a few more).

They were visiting both the gravel along the roadside, the upland-side cliffs, and the riprap slope down to the water.

Prior to this winter, there are only two or three records (of one or two birds) that I know of – each along roadsides. I’ve wondered in the past if they winter at higher elevations in the area, but don’t really know.

They’ve been seen regularly since the end of December, but also seem to be absent much of the time. I’m curious where they go when they’re not along the road.

This morning I noticed the birds making more noise than they have been out in the yard. Part of that was a small flock of Pine Siskins and a Steller’s Jay, but the juncos were also practicing their songs.

Winds were calm while I was out today, and it didn’t rain too much (looks like we’ll end February with about twice as much precipitation as normal for the month). There were rain and graupel showers that moved through this afternoon, but nothing that was too heavy or lasted too long.

I saw a couple of young yellow cedars growing along the Sawmill Creek Roadside between the two turnouts. 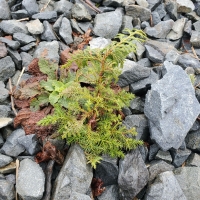 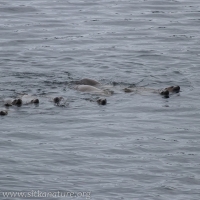 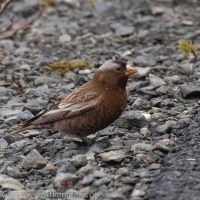 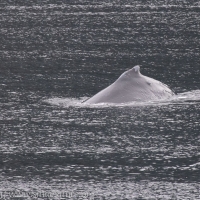 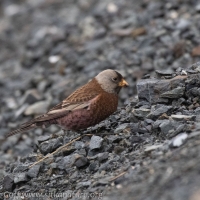 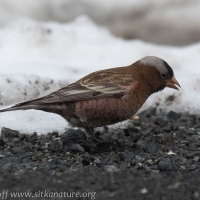 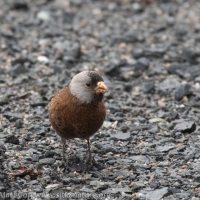 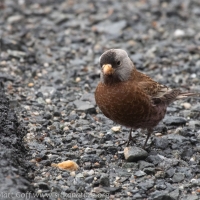 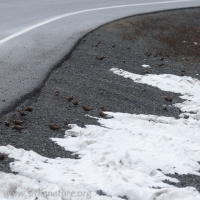