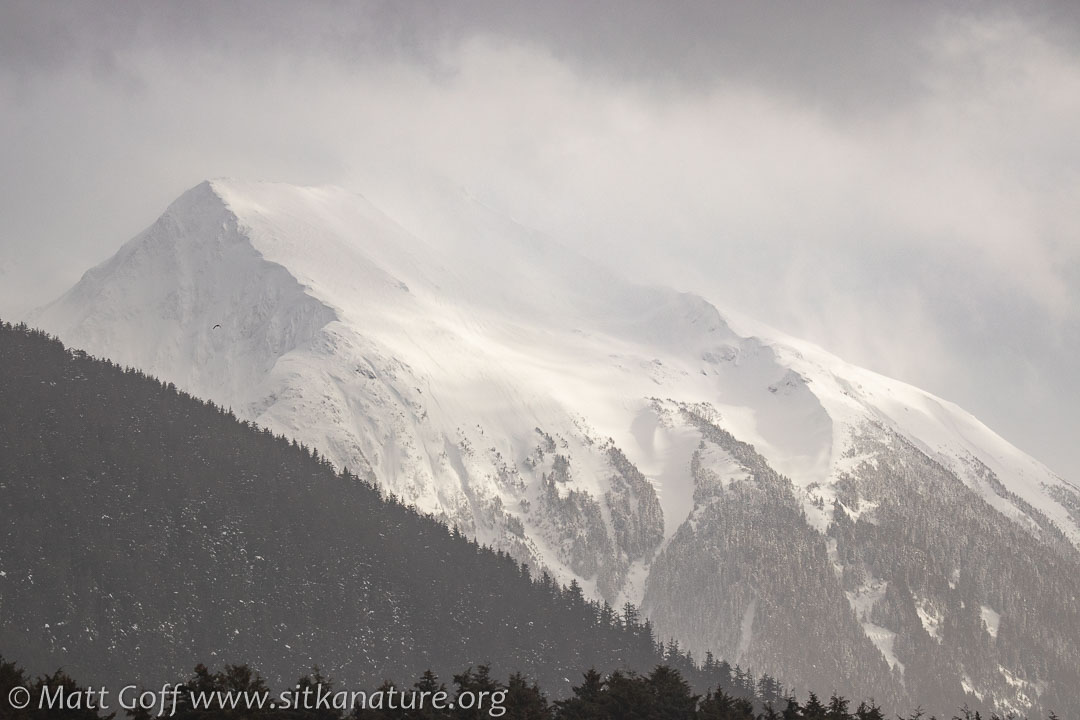 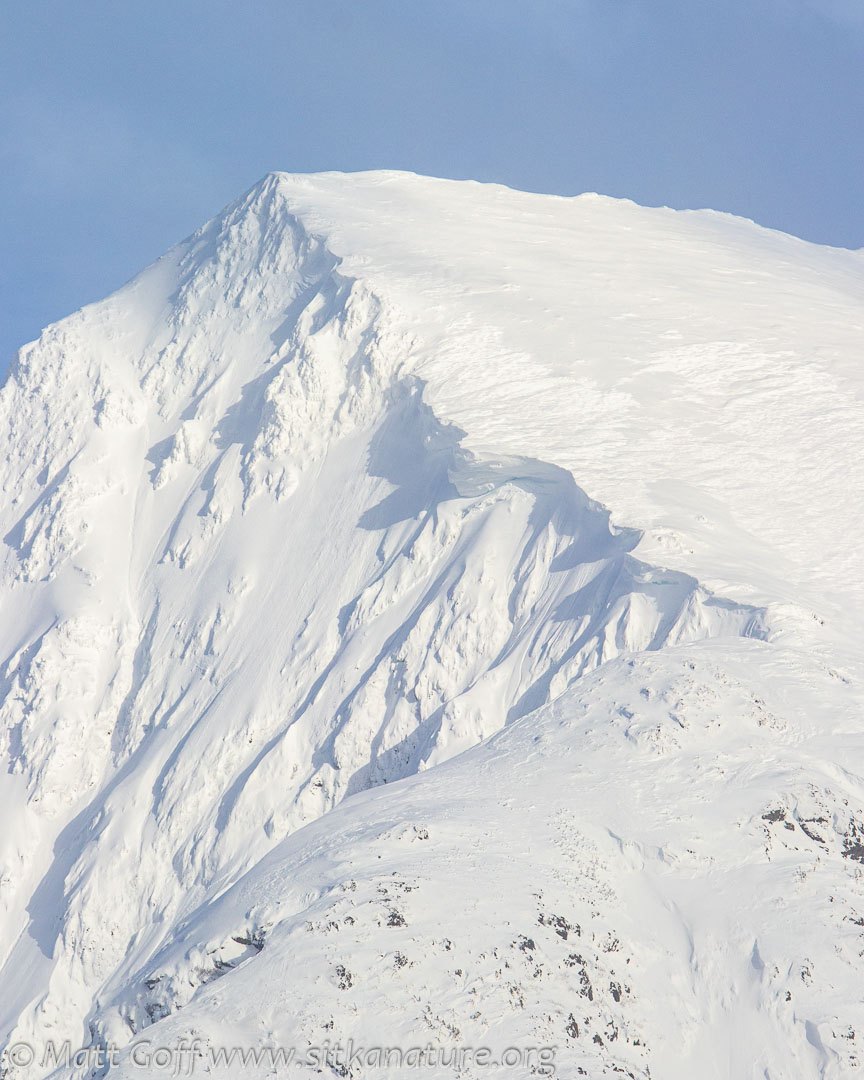 As I left a little before 9:30 to head down to the harbor, a state DOT worker was shoveling a path along the pile of snow on the side of he road. Without a clear path for water to flow, quite a puddle had developed near the exit to my driveway.

The rain stopped, and temperatures warmed further into the lower 40s during my for hours down at the harbor.

The heavy overcast gradually thinned, and the dim conditions brightened. By the time I was done early this afternoon, the sun was shining through a bit. This was short-lived, as the clouds settled in again later in the afternoon.

I drove out to Silver Bay after my shift ended hoping for rosy-finches, but no luck on that. Road conditions were ever so much better than on Sunday, however.

Driving by Whale Park, there were probably a half dozen Varied Thrushes that flew up from the separated trail just past the parking lot. Bare ground was exposed, and it was under some overhanging trees, so I’m guessing that had something to do with the cluster of birds being there.

The cornices continue to develop on Bear Mountain. To my eyes, they looked bigger today, and I’m starting to get curious about when they might fall.

While I was checking out Bear Mountain, I noticed snow blowing off one of the ridgelines. I do wonder how deep the snow is up there, but will not be checking. 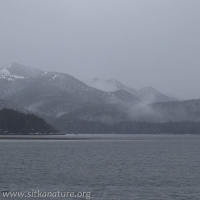 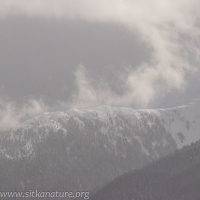 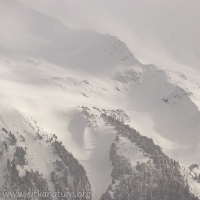 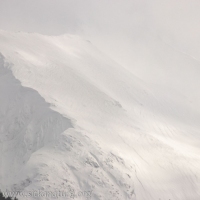 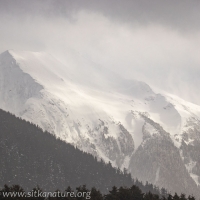 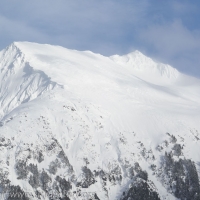 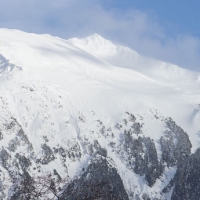 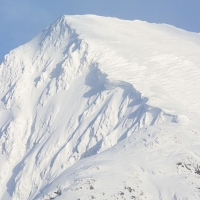 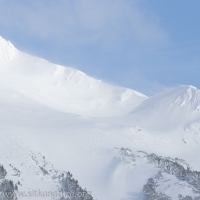 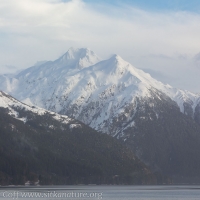 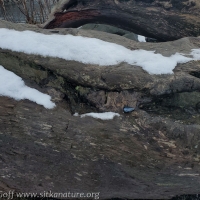 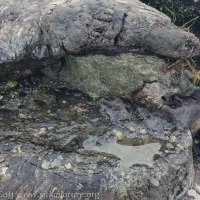 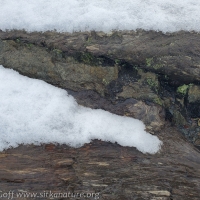